Family and friends have been thrown into mourning following the death of a young Ugandan man identified as Roy Jairus Watuulo just few hours after his wedding in Kampala.

WITHIN NIGERIA gathered that Roy died in the early hours of Sunday, December 6, just hours after he tied the knot to his beautiful bride, Anitah Nabuduwa on Saturday, December 5.

According to close friends and relatives of the deceased, Roy started complaining about feeling ill moments after the wedding reception and was rushed to the hospital, where he was pronounced dead around midnight.

Roy was in his late 20s before his unfortunate demise and the son of a University professor.

He and his wife had their traditional wedding ceremony in November, 2020, and officially got married on the 5th of December.

Meanwhile, friends and colleagues have taken to social media to mourn the demise of Roy.

“With Deep Sorrow And Shock , Our Friend, Colleague And Brother

Roy Jairus Watuulo Has Passed On.

He Wedded On Saturday 5/12/2020 And Immediately Went To Be With The Lord On Sunday, Just A Few Hours After. 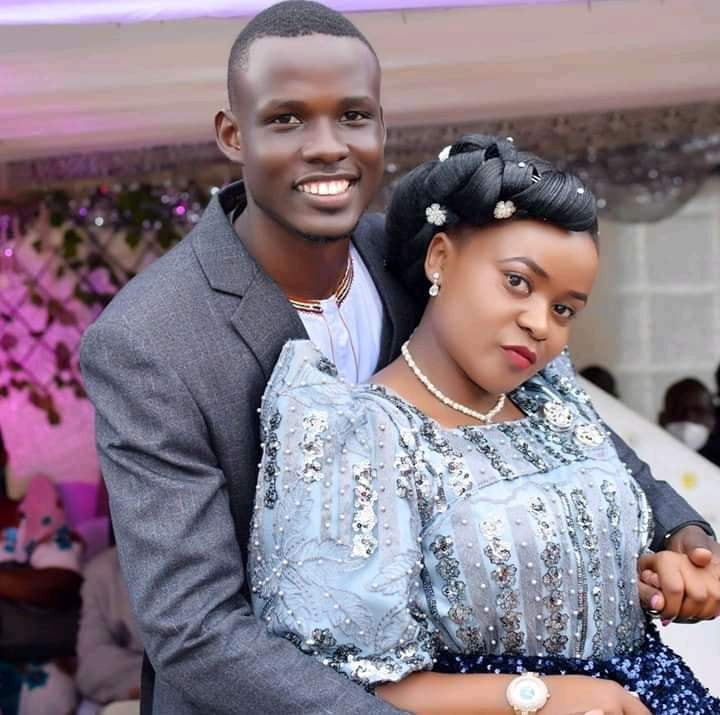 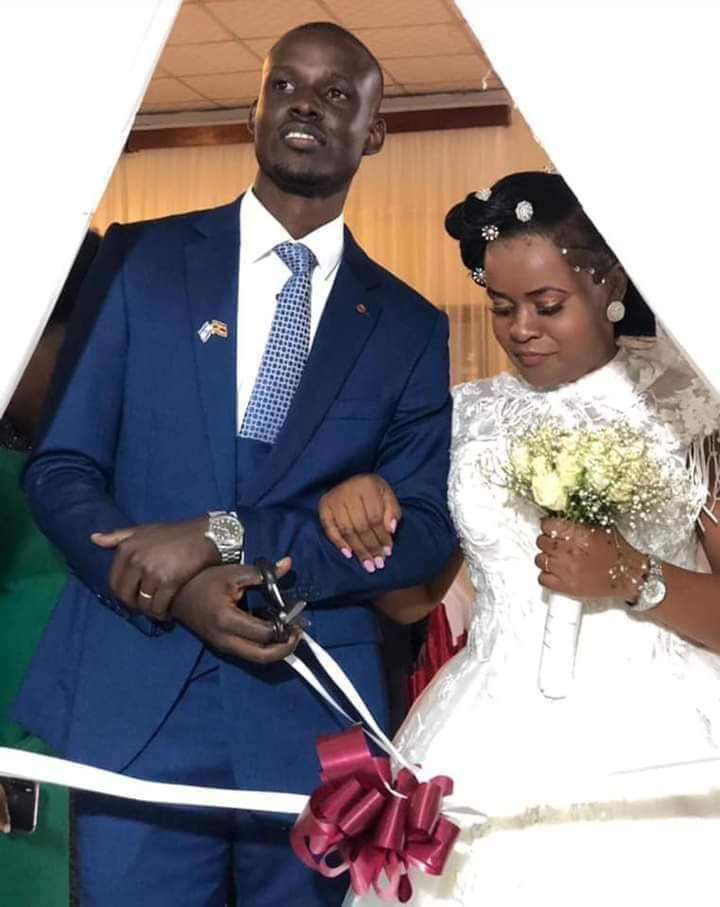 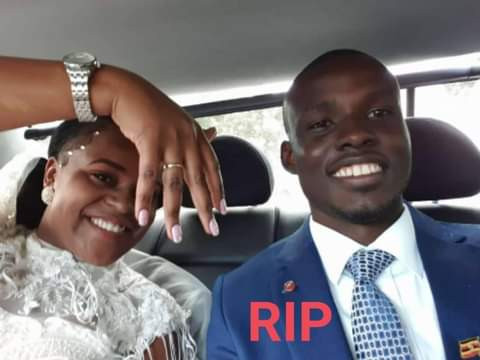