by Davies Ngere Ify
in Entertainment
Reading Time: 1 min read
0 0
A A
0

Craze Clown, a popular comedian, and his fiancée Jojo are expecting their first child together.

The comedian, Craze Clown shared the good news with his social media followers and fans, as he posted a beautiful video of his heavy pregnant fiancée Jojo on Instagram.

In the video posted on Craze Clown’s official Instagram page, his fiancée Jojo was seen dancing during a photoshoot.

The comedian captioned the video; “My woman crush.” 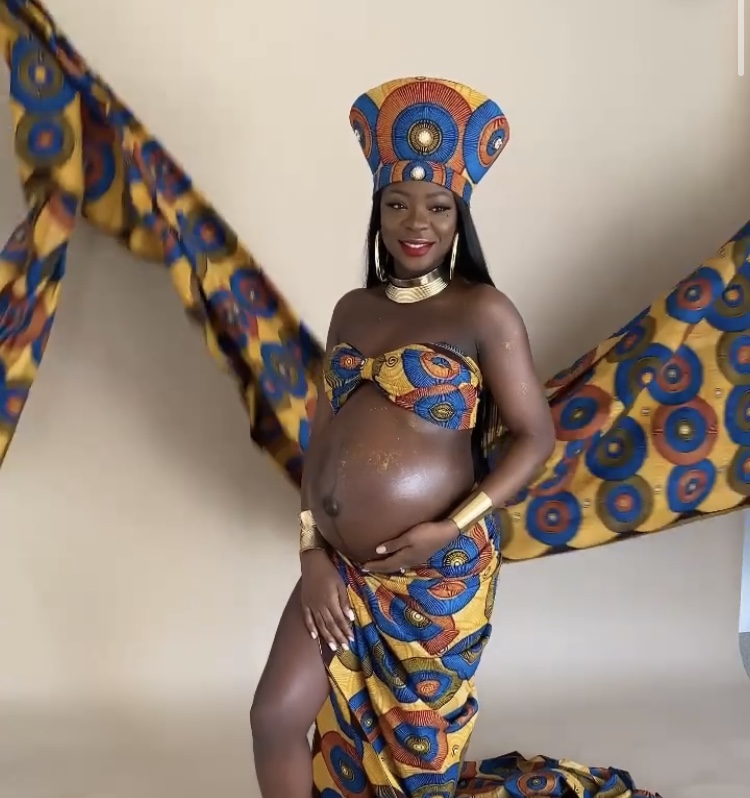 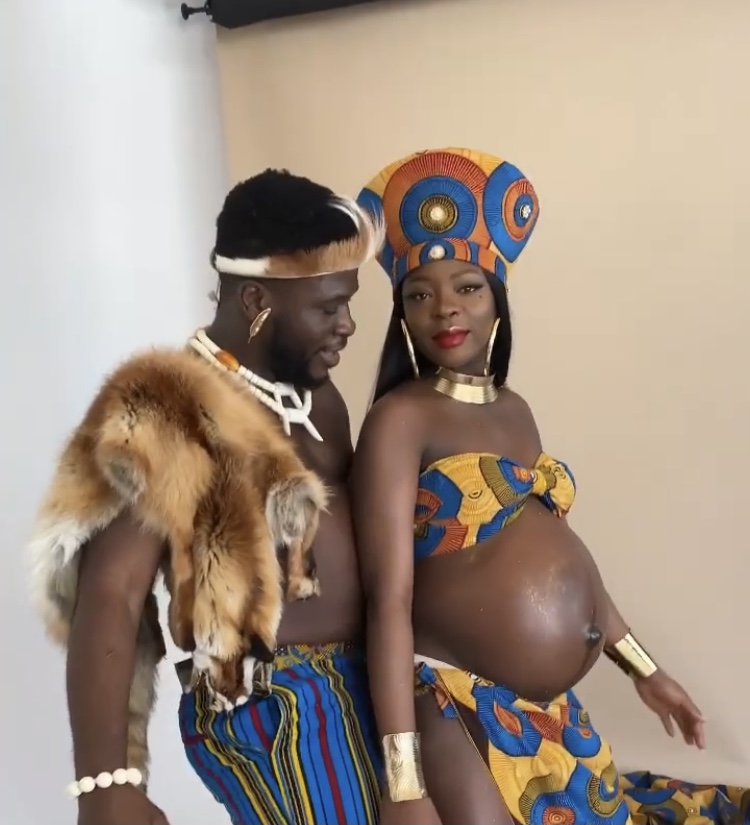 The couple has been engaged since 2017 after Craze Clown proposed to Jojo during his graduation from medical school.

In another gist, Aaron Samuel, a Nigerian footballer who plays as a striker for China League club Changchun Yatai, has welcomed a baby boy with his wife, Chinwe.

The 26-year-old who doubles as a football star and a singer took to Instagram to announce the good news.

CAN reacts to abduction of Kankara students, says Nigeria is almost becoming a failed nation

‘My Boyfriend Refuses To Suck My Toes’ – Lady Cries Out