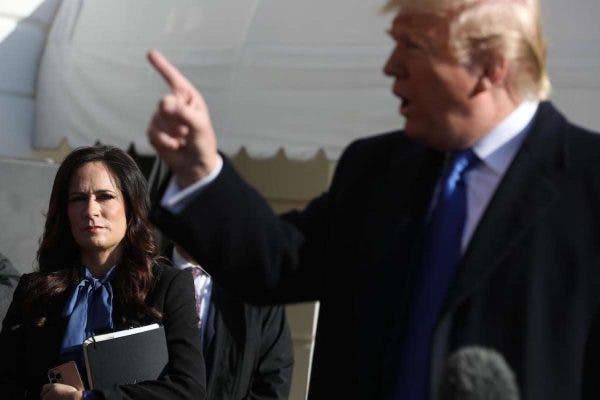 This is coming after protesters loyal to President Trump stormed the Capitol on Wednesday, halting Congress’s counting of the electoral votes to confirm President-elect Joseph R. Biden Jr.’s victory as the police evacuated lawmakers from the building.

Niceta becomes the second senior East Wing staffer to resign her job in the wake of today’s violent protests at the Capitol.

“It has been an honor to serve the country in the White House. I am very proud to have been a part of Mrs. Trump’s mission to help children everywhere, and proud of the many accomplishments of this Administration,” Grisham told CNN in a statement.

While there are only 14 days left in Trump’s administration — and many aides’ final days will come before January 20 — many are disgusted by the President’s behavior and no longer believe they can serve him.