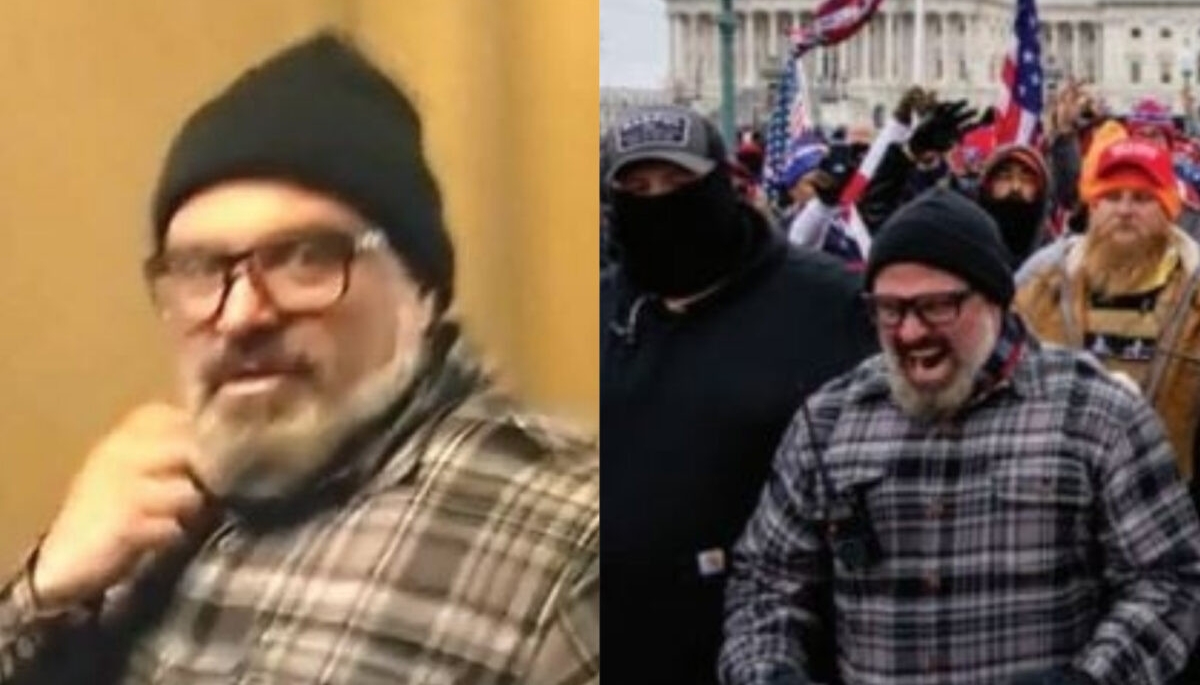 Joseph ‘Joe’ Biggs, proud boys organizer has been arrested and charged to court in connection to the riot at the Capitol earlier this month.

According to a criminal complaint signed by an FBI agent who worked the case, Biggs, an organizer of the far-right, all-male group of self-described “Western chauvinists,” was identified through multiple videos and photos.

He was arrested in Florida on Wednesday, January 20, the same Joe Biden was sworn in.

The charges say he was one of the first to enter the Capitol building, through a door that was opened by a small group that got in by breaking a window with a police body shield.

In an interview with the FBI on Monday, Biggs admitted to investigators that he entered the Capitol building but denied forcing his way through.

“Biggs informed the interviewing agent that the doors of the Capitol were wide open when he made entry into the building,” the complaint said.

“Biggs denied having any knowledge of any pre-planning of storming the Capitol, and had no idea who planned it.” 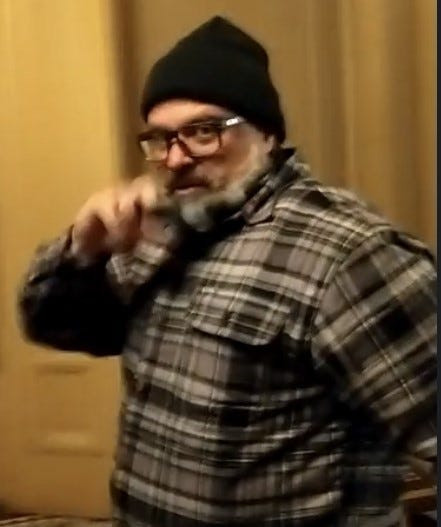 One of the videos reviewed by the FBI shows Biggs responding, “This is awesome!” after someone asks him what he has to say as people enter the Capitol, the complaint said.

The agent also noted that Biggs wore what appeared to be a walkie-talkie style device, along with several other suspected Proud Boys members.

He was charged with obstructing, influencing, or impeding an official proceeding; knowingly entering a restricted building without lawful authority; and willfully and knowingly engaging in disorderly conduct to impede a session of Congress.

Biggs appeared briefly on Wednesday afternoon before a federal magistrate judge in Orlando. He was released and subjected to home detention and is allowed to travel to Washington, D.C., where subsequent court proceedings will be conducted.