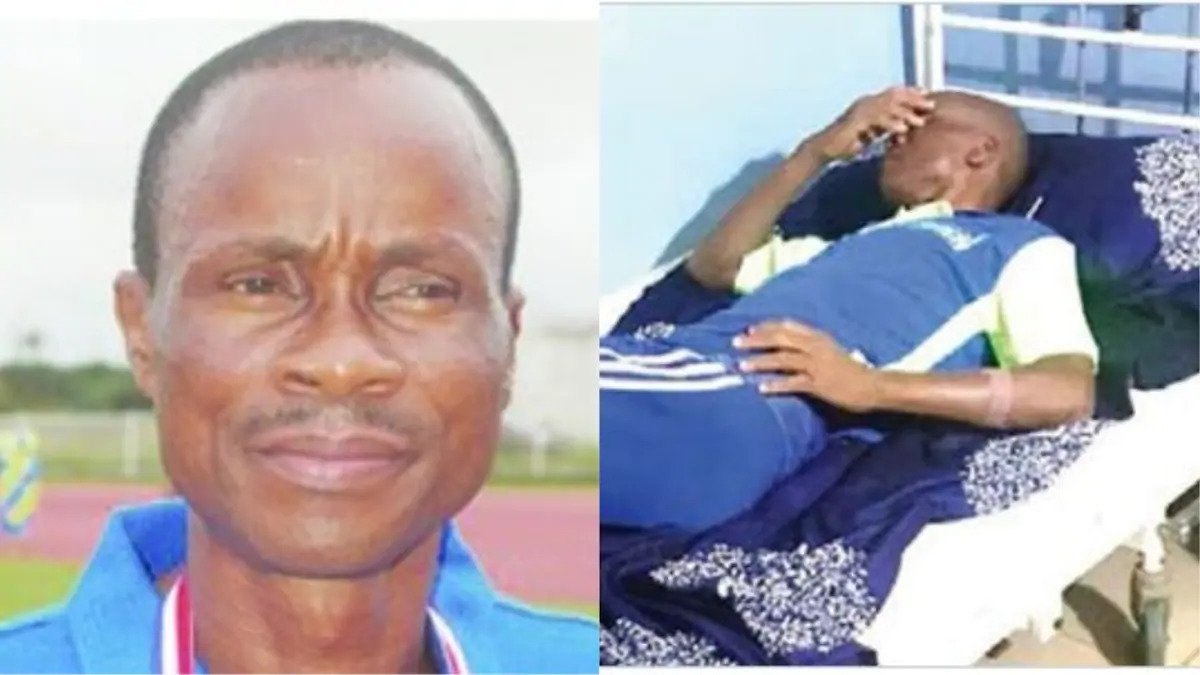 A former Super Eagles defender, Yisa Sofoluwe, has been placed on life support at the Lagos University Teaching Hospital, LUTH.

Nicknamed, Minister of Defence by ace broadcaster, Ernest Okonkwo, The Punch reported that Sofoluwe had been diagnosed with mild cerebral atrophy at the Prince and Life Medical Hospital, Ikorodu, Lagos, but was moved to LUTH on Friday after his medical condition became worse.

Having suffered a relapse, the retired footballer who is regarded as one of the best defenders to represent the Super Eagles was transferred to LUTH where he is currently on life support.

Confirming the report, Ex-international Waidi Akanni said: “He’s on oxygen as we speak and that’s between life and death. He has been transferred to LUTH for intensive care.

“He needs adequate treatment to recover well. I’m calling on Nigerians to come to his aid.”

Sofoluwe had 40 caps and scored one goal for Nigeria and was a member of the Eagles squads which reached the final of the 1984 and 1988 AFCON tournaments.

His last outing for the country was during the qualifiers for the 1988 Seoul Olympics qualifier which the country’s national team managed to secure qualification.

Unfortunately, the defender didn’t make the tournament and in an interview with Vanguard, he said, “the engagement of Manfred Honner scuttled my going to the Olympics because he came and scattered the team. So that was the last time I played for Nigeria.”