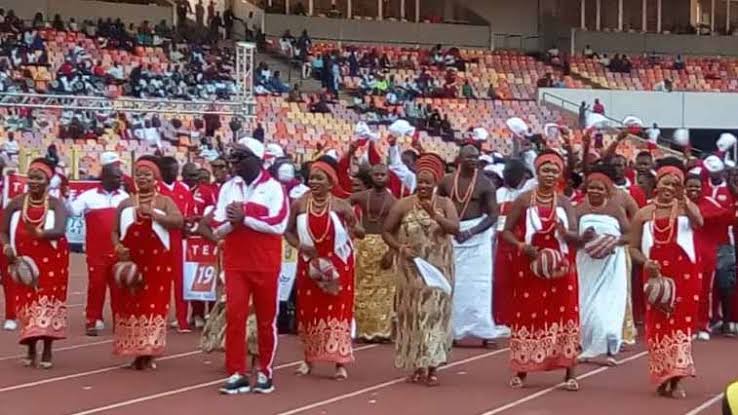 Again, the 20th National Sports Festival billed to take place in Edo State has suffered another postponement. This is the third time the sporting event will be rescheduled.

The decision to, again, postpone the games was reached after a meeting of the council for sports with the Sports Minister, Sunday Dare, on Monday.

The Sports Festival was recently rescheduled for February 14-28, but the event is now billed to take place on a later date, that could be in April 2021.

It is at least a third postponement for the competition that was initially billed for March 2020 amid the realities of COVID-19 pandemic.

Sport Minister, Sunday Dare explained on Monday that the second wave of the pandemic necessitated the latest postponement.

He, however, gave assurances that the Festival will indeed hold since it is considered as an important feature on the country’s sporting calendar whilst also citing the fact that 2021 is also an Olympic year.

“Even though Edo State is prepared with the sporting facilities in place, we are mindful of COVID-19 second wave. So, it has been decided that though the sports festival will still hold, it will no longer start this 14th of February, a futuristic date in the month of April will be announced,” the Minister added.

The last Festival was held in Abuja in 2018.