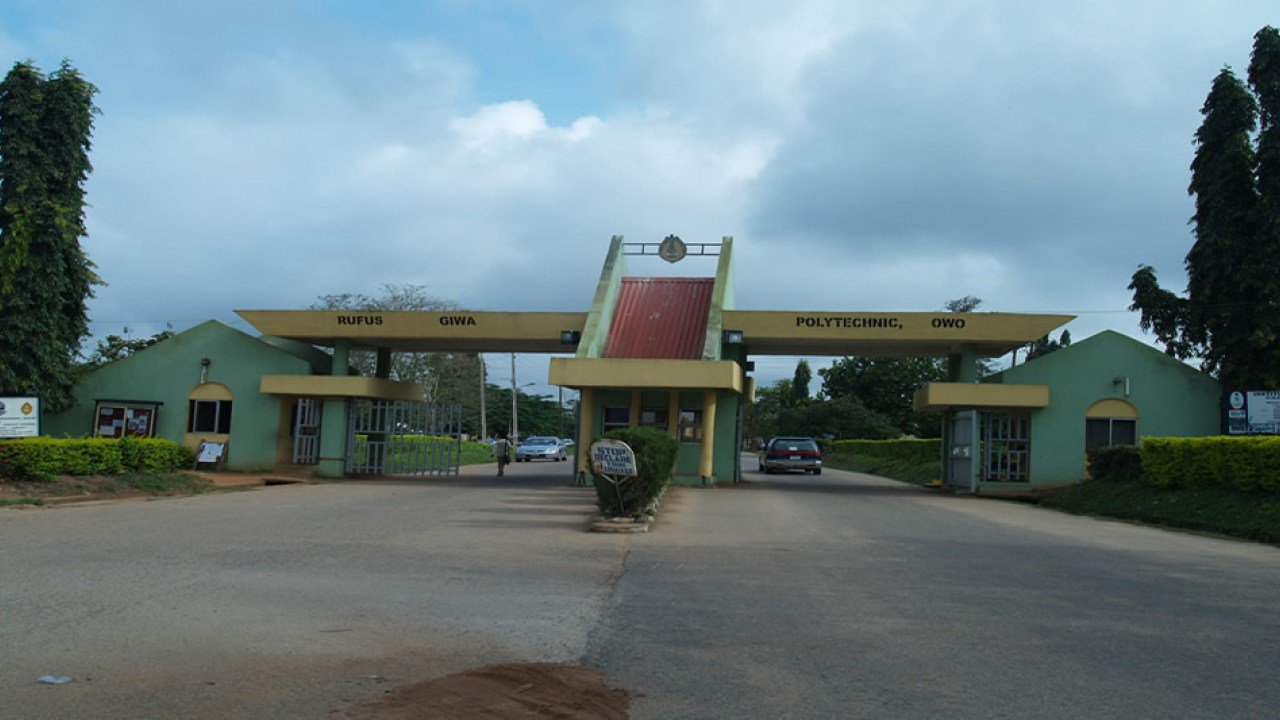 An unidentified student of Rufus Giwa polytechnic, Owo in Ondo was reportedly killed during the school student union election.

According to reports, the victim was shot dead by a rival cult group.

Details of the incident remained sketchy as at the time of filling this report.

The state police spokesperson Tee Leo lkoro said the command was yet to be briefed by the Divisional Police Officer in Owo.

It was learnt that two rival cult group interested in the election clashed when it was obvious the other had lost out in the race.

The deceased student according to sources was murdered outside the campus.

The management of the institution had earlier declared the election inconclusive because of the number of students who turned up for the election.

Though, the polytechnic management is yet to issue any statement on the development.