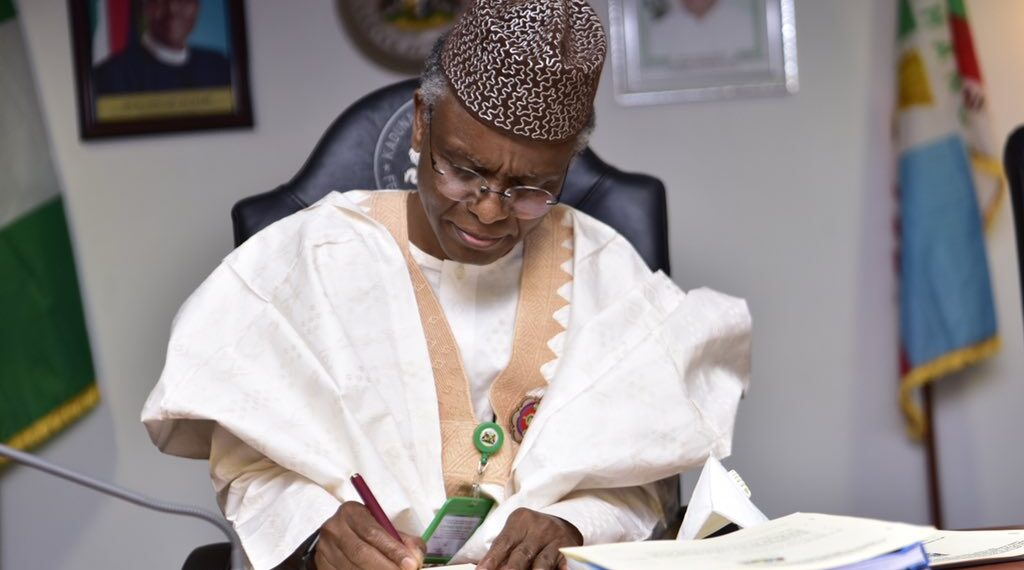 Kaduna State government has approved the disbursement of N81million to 13 researchers to enable them to study the various aspects of education reforms in the state.

A statement issued by his Special Adviser on Media and Communication, Mr Muyiwa Adekeye yesterday said the decision was taken by the State Executive Council which was presided over by Governor Nasir El-Rufai.

Adekeye said the Commissioner of Education, Shehu Usman Muhammad had briefed the council that 13 proposals were selected from the 75 that were submitted.

The Ministry had issued an invitation for expression of research interest in October last year and 75 researchers had indicated interest; the statement quoted the Commissioner as saying.

“Scholars were invited to assess the education sector in Kaduna State in the light of ongoing reforms and to help improve knowledge on issues such as access to education, the quality provided and the trajectory of human capital development in the state,” he said.

The Special Adviser pointed out that “the proposals were evaluated by a 12-member committee presided over by Prof. Ben Chindo of Kaduna State University.

“The committee selected 13 research proposals for the award of grants,” he added.

Adekeye further said “the selected research proposals comprise those that cover topics such as Higher Education and the Fourth Industrial Revolution, Impact of ICT on Learning Outcomes and the Development of a Science, Technology, Engineering and Mathematics (STEM), e-Literacy Platform for Secondary Education in Kaduna State.”

The Special Adviser stated that “since 2015, the El-Rufai administration has pursued a policy that promotes equal opportunity through investments in human capital development.

“This has prioritised education and health in budgetary allocations, and has manifested in actions such as making the first 12 years of schooling free and compulsory, renovation of schools, the building of more classrooms and the replacement of 21,780 failed teachers with 25,000 qualified primary school teachers,” he said.