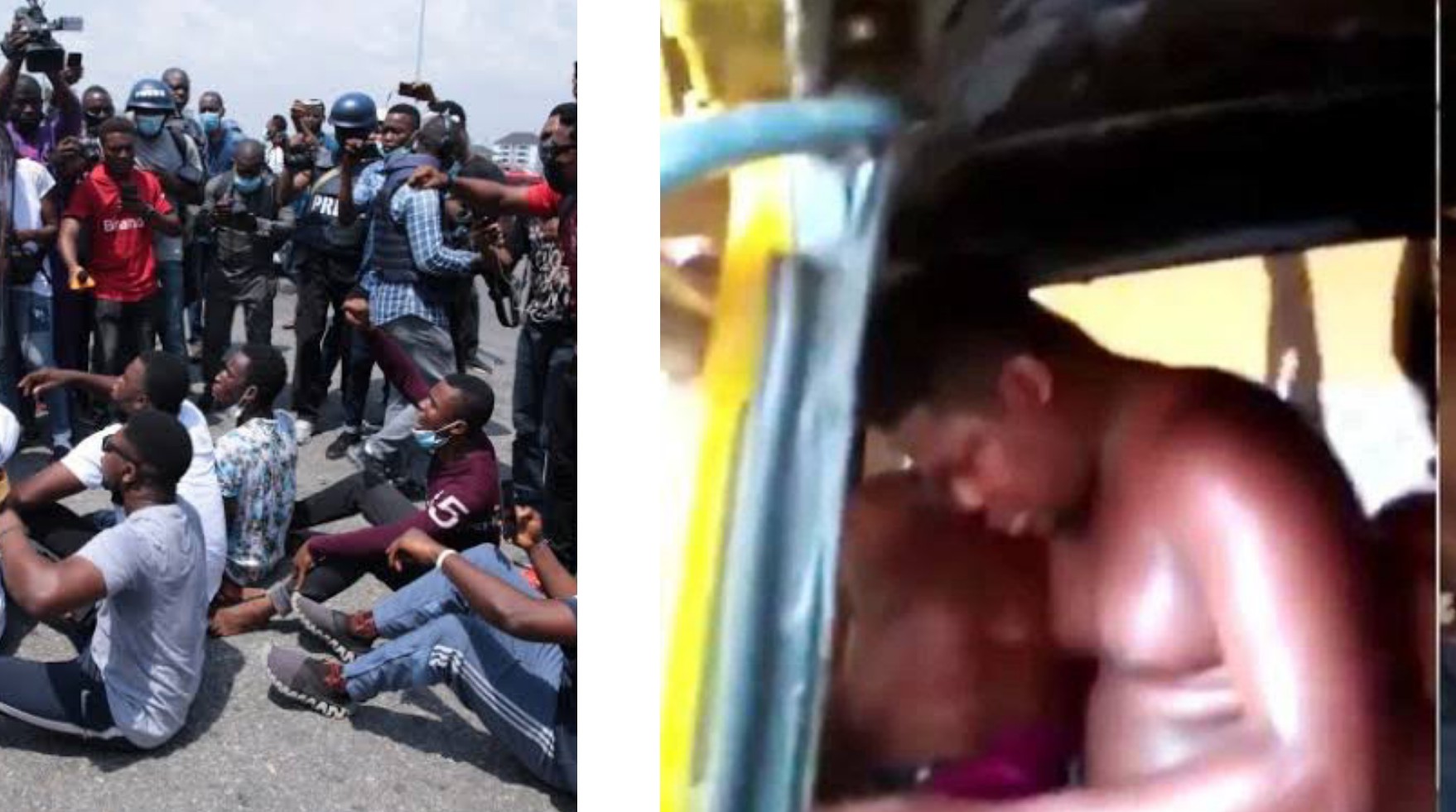 Lekki tollgate Protest: CP to give account of what happened – Lagos govt

The Lagos State Government will question the Commissioner of Police on the events at the venue for the planned #OccupyLekkiTollGate protests on Saturday.

Moyosore Onigbanjo, the State Commissioner for Justice, disclosed this when he made an appearance on Channels Television’s Sunday Politics.

“We cannot afford the sort of vandalism we saw before,” Onigbanjo said.

“We condemn any act of brutality on the part of the police.

“The Nigerian police force is a legal entity of its own, with its own processes.

“But the role of the police stops when it comes to prosecution. The state government will ask the CP to give an account of what happened.

“We were hell-bent on ensuring that nobody’s right is trampled upon,” he added.

WITHIN NIGERIA had reported that police operatives deployed to Lekki Toll Gate arrested some protesters including popular comedian Mr Macaroni.

The police command was consequently dragged by Nigerians for unlawfully dehumanizing the unarmed protesters.

While the Lagos State Police Command on Sunday had condemned the molestation of some arrested #OccupyLekki protesters who were parked in a bus by some individuals after their arrest on Saturday.