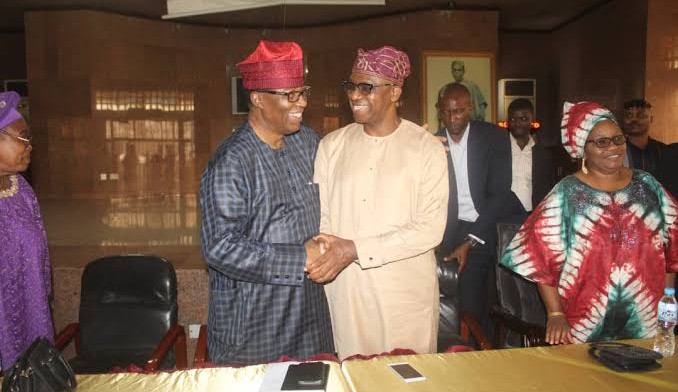 Former governor of Ogun State and the campaign manager for the People’s Democratic Party’s presidential candidate in the last general election, Gbenga Daniel, has ‘defected’ to the ruling All Progressives Congress.

Daniel is expected to pick up the membership card of APC before the registration of new members closes today.

A source close to the former Ogun State governor said he will meet with the chairman of the caretaker committee of the APC and governor of Yobe State Mai Mala Buni on Wednesday.

Expected to be part of the meeting are governors Abubakar Atiku Bagudu of Kebbi State, Nasir El-Rufai of Kaduna State and Badaru Abubakar of Jigawa State.

WITHIN NIGERIA had also reported how former Deputy Governor of Osun State, Senator Iyiola Omisore on Monday defected to the All Progressives Congress.