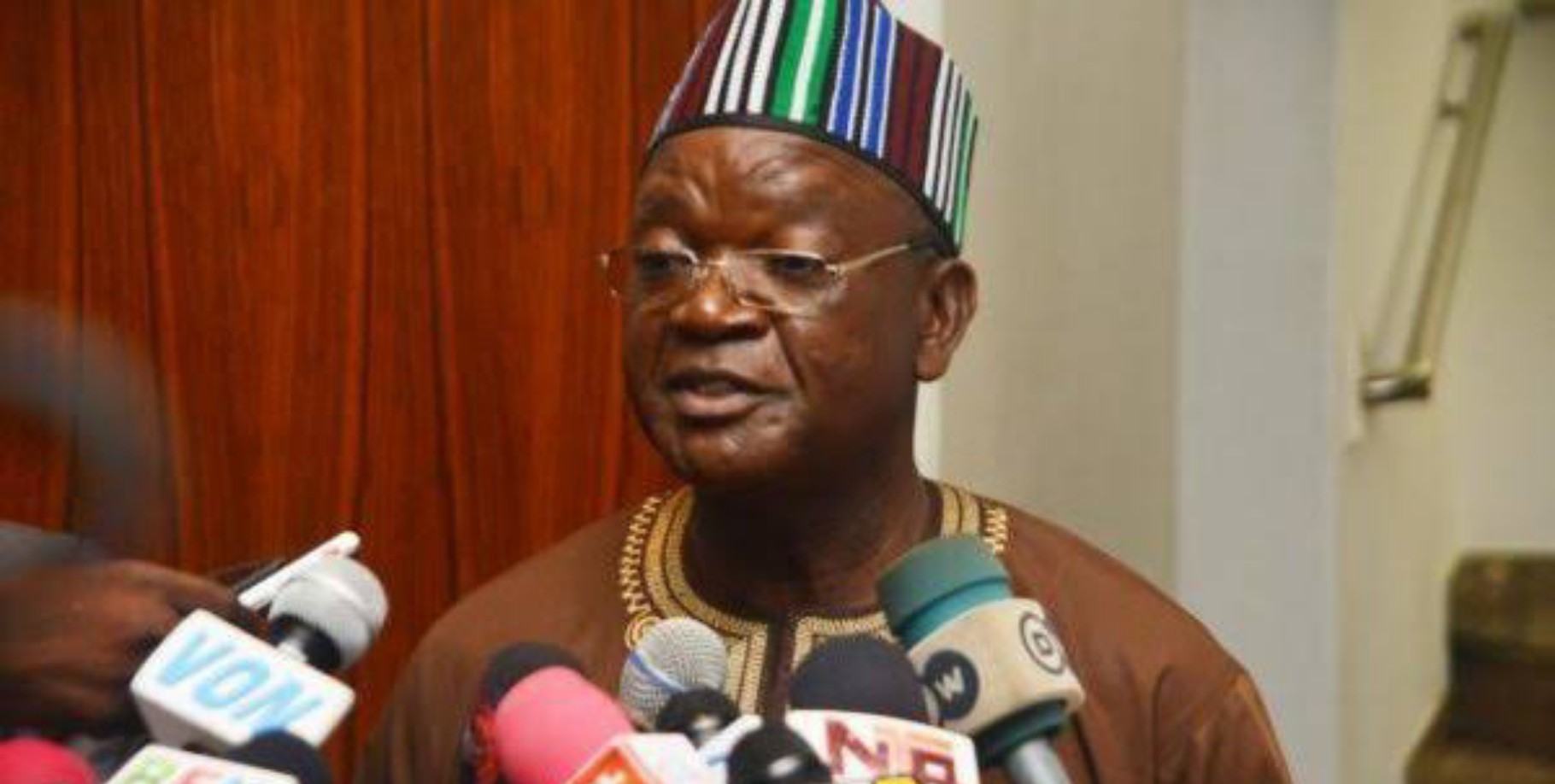 Vaatia College, a privately owned secondary school in Makurdi, has been shut down by the Benue state government following the outbreak of a strange illness that has left nine students with mild paresis.

Joseph Ngbea, the Commissioner for Health and Human Services, who confirmed the outbreak of the ailment, said some of the patients have been discharged while few others are still hospitalized.

“The report of the unknown disease got to me through my Director of Public Health and we went to the Teaching Hospital where three of the students were on admission and what we saw, there was no paralysis. What we saw was Paresis – weakness of the limbs.

Many of them were walking with a wobbling gait. We looked at the possible causes because this country is almost certified free of Poliomyelitis.

So, when we got there, it was confirmed that it was not Poliomyelitis. What we are looking at is ‘Golemba Syndrome’. It is a weakness that starts from the limbs upwards” he said.

When asked what is the likely cause, the Commissioner said the causes are multi-factorial and can be as a result of bacterial, fungal, or viral infection.