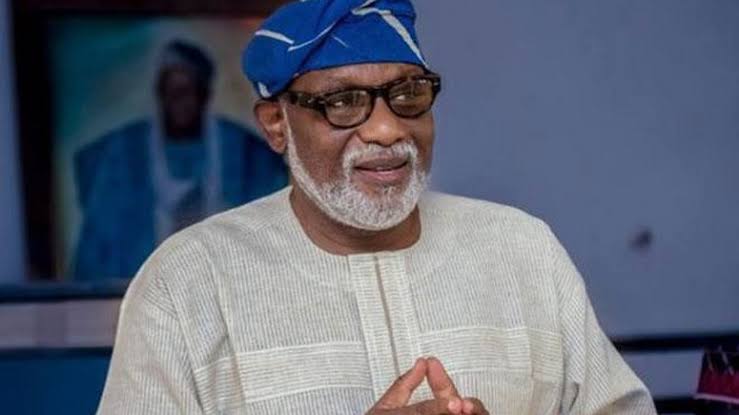 The Ondo State Executive Council has approved the adoption of the O’dua Anthem which projects the virtues, tradition and culture of the Yoruba tribe.

The state Governor, Mr Rotimi Akeredolu, who made the announcement at the commencement of the State Executive Council meeting said the anthem would henceforth be rendered immediately after the National Anthem at state functions.

The anthem was rendered by the cultural troupe of the State Ministry of Culture and Tourism and chorused by all members of the cabinet which was dissolved by Akeredolu.

The Yoruba Anthem was coined and composed by the late sage, Chief Obafemi Awolowo as a cultural symbol of Yorubas at home and abroad and as a call to reawaken their hearts to the rich values of the tribe.

Ondo State is the second state in the Southwest to adopt the O’dua anthem after Osun State.

Governor Akeredolu, shortly before the dissolution of the Executive Council disclosed that governors in the region will soon meet to ensure that other states in the Southwest that are yet to adopt the anthem are also made to follow the path of Osun and Ondo.