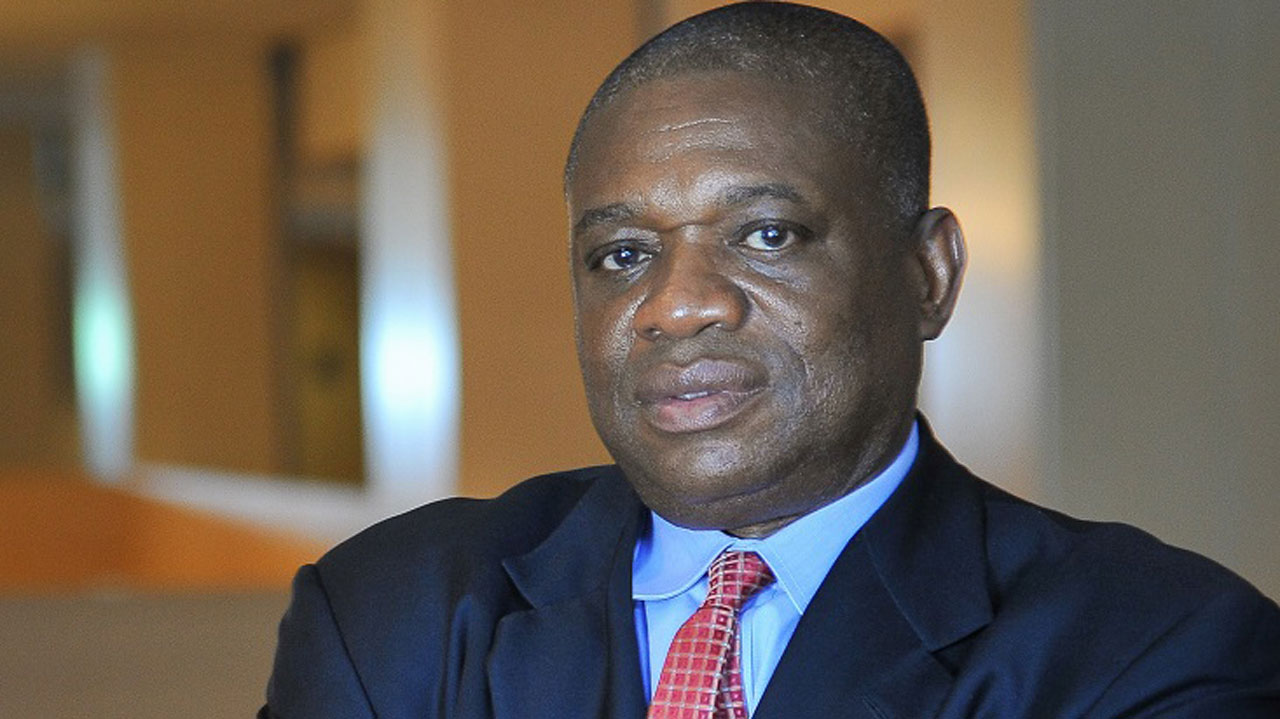 Orji Uzor Kalu, former Governor of Abia State and Chief Whip of the Senate on Thursday, February 18 disclosed that he wish the Governor of Rivers State, Nyesom Wike joins the ruling party, All Progressives Congress.

This disclosure was made by the former Abia State Governor, Kalu while addressing journalists after Wike led him on a project inspection around Port Harcourt, the State capital

Orji asked the Rivers state Governor to work harmoniously with the APC and also soft pedal on them.

He also said that he appealed to Wike to partner with the APC so that the people of Rivers can benefit more from the Federal Government of Nigeria.

“He [Wike] is a man needed by us in the APC, it is my belief that a messiah can come from anywhere.

“I urge the Governor to partner with the APC, I discussed with him all through the night to find a common ground with the APC. I believe that very soon it shall come to reality.

“So I urge Governor Wike to soft pedal on our party, humans can switch from one party to another which is human behavior in Africa.

“I appeal to him to partner with us so that the good people of Rivers can benefit more from the Federal Government of Nigeria.”