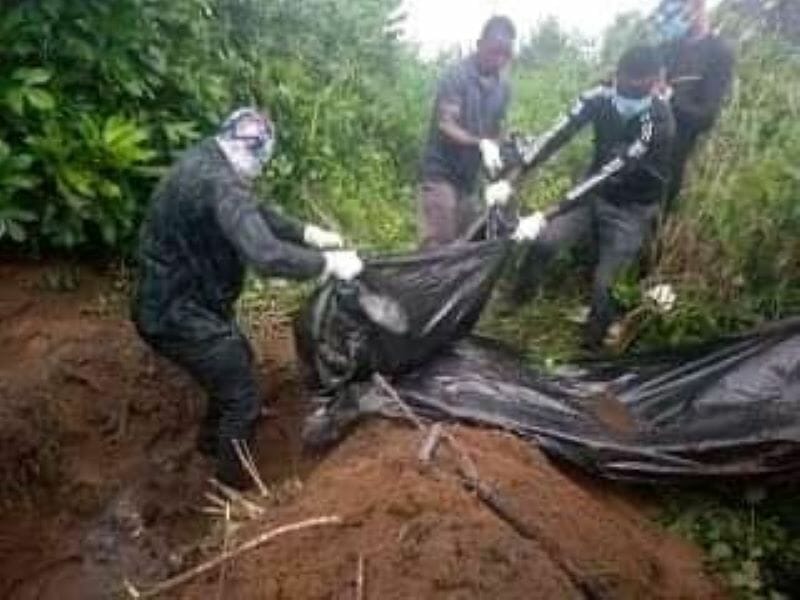 The remains of the the General Overseer of God Is God Ministries, Pastor Friday Olakada has been exhumed from a shallow grave where he was buried by his abductors in Luorre Community at Khana Local Government Area of Rivers state.

It was gathered that the 56-year-old pastor was kidnapped on May 14, 2021, by four men who pretended to be passengers.

The State Commissioner of Police, Mr Friday Eboka, told Journalists that the four suspects collected the sum of five hundred thousand naira as ransom from the victim’s family, killed and buried him in a shallow grave. 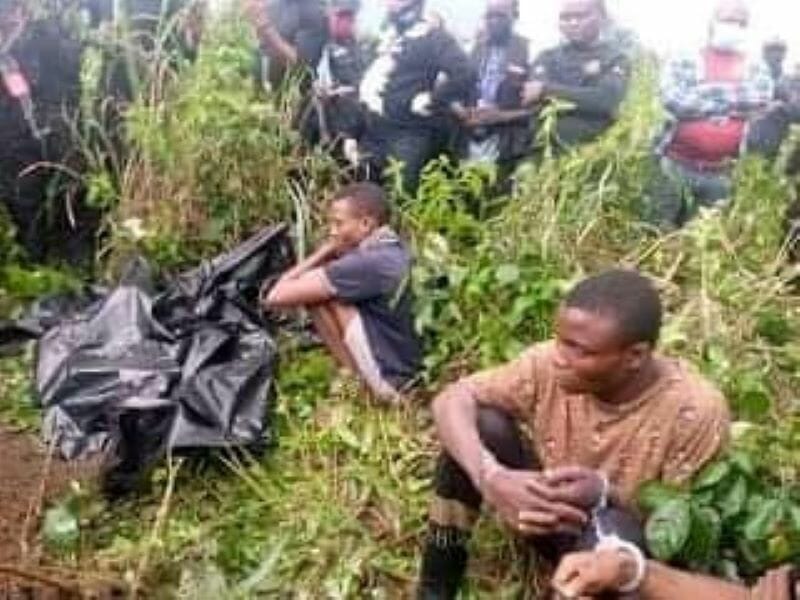 CP Eboka stated this while briefing the press at the scene of the crime in Lorre Community on Friday, August 6.

He explained that the suspects confessed to have killed the father of six ten days after collecting the ransom.

The prime suspect, Prince Odi, in an interview with journalists shortly after leading the police team to the shallow grave, said they killed the victim because he recognized one of them. 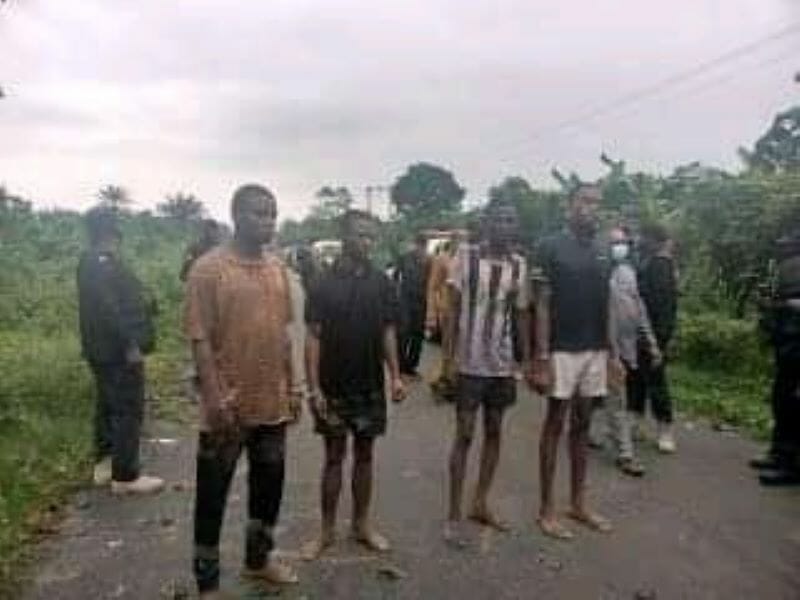 27-year-old Odi said they were contacted by someone who was in need of a Siena bus so they lured the victim and snatched the car.

The younger brother to the deceased, Mr Woko Olakada commended the police for their efforts and asked that justice be served in the matter.

Mr Olakada also expressed sadness over the demise of his elder brother noting that the family is in pains as the children of the deceased are facing untold hardship. 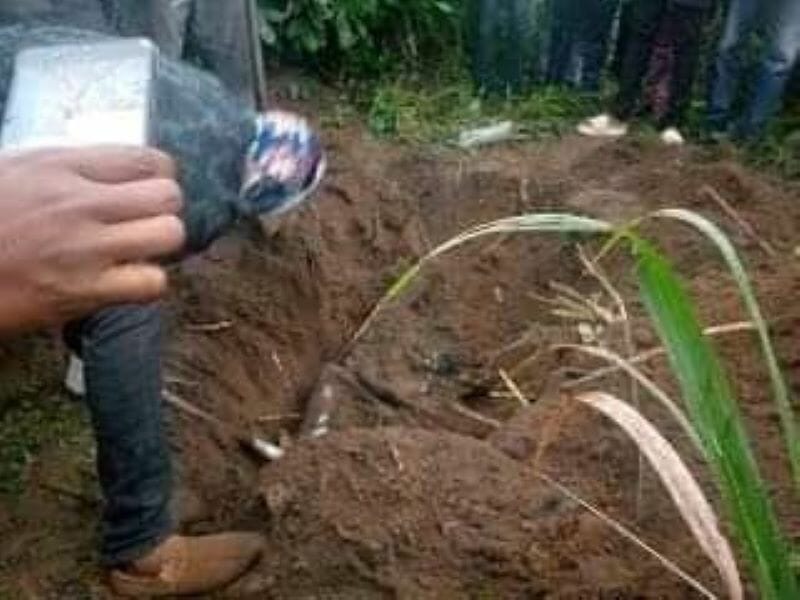