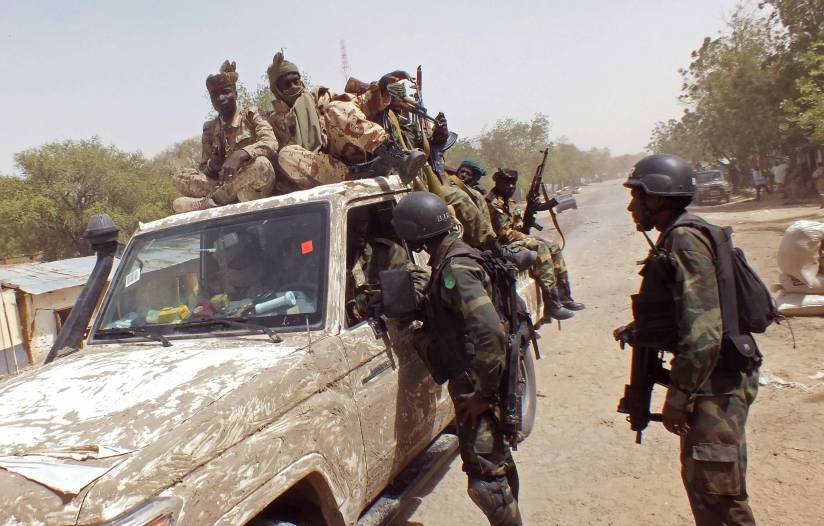 The gunmen allegedly told the villagers that they were going to marry the girls, who were between the ages 15 and 17 years old.

According to LEADERSHIP, a community leader who spoke on condition of anonymity said they had earlier informed them that the girls should be withdrawn from the school because they would come to marry them, adding that they were surprised that the terrorists came yesterday (Thursday) to pick up the girls without any security check.

“They operate freely but when they identify a stranger in the community, they usually feel threatened; they either plan for the abduction of the stranger or chase the person away; we reported several times to the authorities,” he said.

The Niger State Governor, Alhaji Abubakar Sani Bello, had raised the alarm several times that an Islamic group akin to Boko Haram had hoisted their flag in Kaure, a village close to Kurebe.

The Chairman of Shiroro Local Government Area, Suleiman Dauda Chukuba, had also raised the alarm over the activities of the group, calling for urgent action.

Also on Wednesday night, suspected terrorists abducted a patent medicine dealer simply identified as Sunday Anthony from his home at Maikunkele, a suburb of Minna, the state capital in Bosso LGA of Niger State.

The abduction of Anthony was said to be the first of such to be recorded around the state capital, Minna.

An eyewitness account revealed that the operation lasted only 10 minutes as they hurriedly picked Anthony around 9 pm, indicating that he was the target.