10 Surprising Details About Moving into the White House 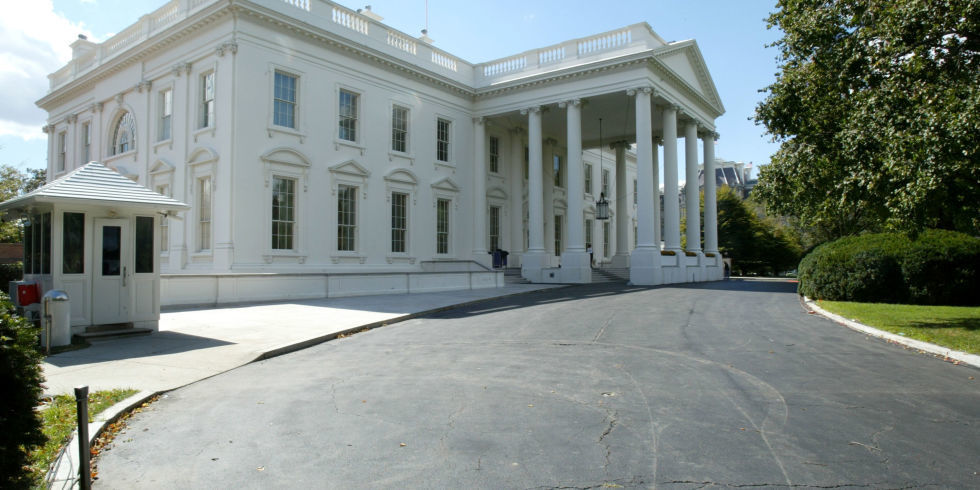 On January 20th, a new president will take over the White House. We all know moving into a new place can be strenuous, but what’s it like when you’re moving into America’s most famous house? Read on to find out.

The president elect can’t move in a minute sooner. “We’re not allowed in the White House until noon on January 20, so we have to operate virtually from an off-site location and organize all the logistics there,” says Bradley Blakeman, who was Former President George W. Bush’s deputy assistant and in charge of scheduling every minute of his time—including on move-in day. “It’s organized and they’ve got it done to a science. It’s like a military maneuver.”