John Mikel Obi’s Wife, Olga, Reveals How They Met And Started Their Relationship 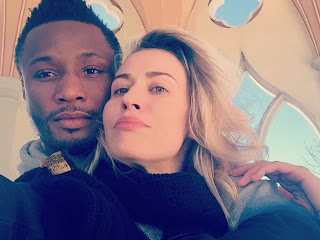 Super Eagles midfielder, Mikel Obi’s Wife. Olga Diyachenko, has revealed on social media, how she and the football star met and started dating.

In a live Instagram video she conducted today, footballer, John Mikel Obi’s Russian wife, Olga, said she met mikel when he was her parents neighbour.

“Mikel used to be my parents neighbor. We lived there for 5 years. As my parents were leaving the flat, I dropped off the keys at his flat and that was how we met and started off as friends and then grew into lovers. it was never a magical love story because we were neighbors for 5 years but we never met until I went to drop off the keys when my parents were about to leave the apartment”.

Olga who welcomed their set of twin girls in 2015, said their kids don’t have any Igbo or Russian names because they are citizens of the world. Olga said they would decide which tradition to follow, either Russian, British where they were born or Nigerian.

She says she would support Mikel and Nigeria during the world cup in Russia 2018. 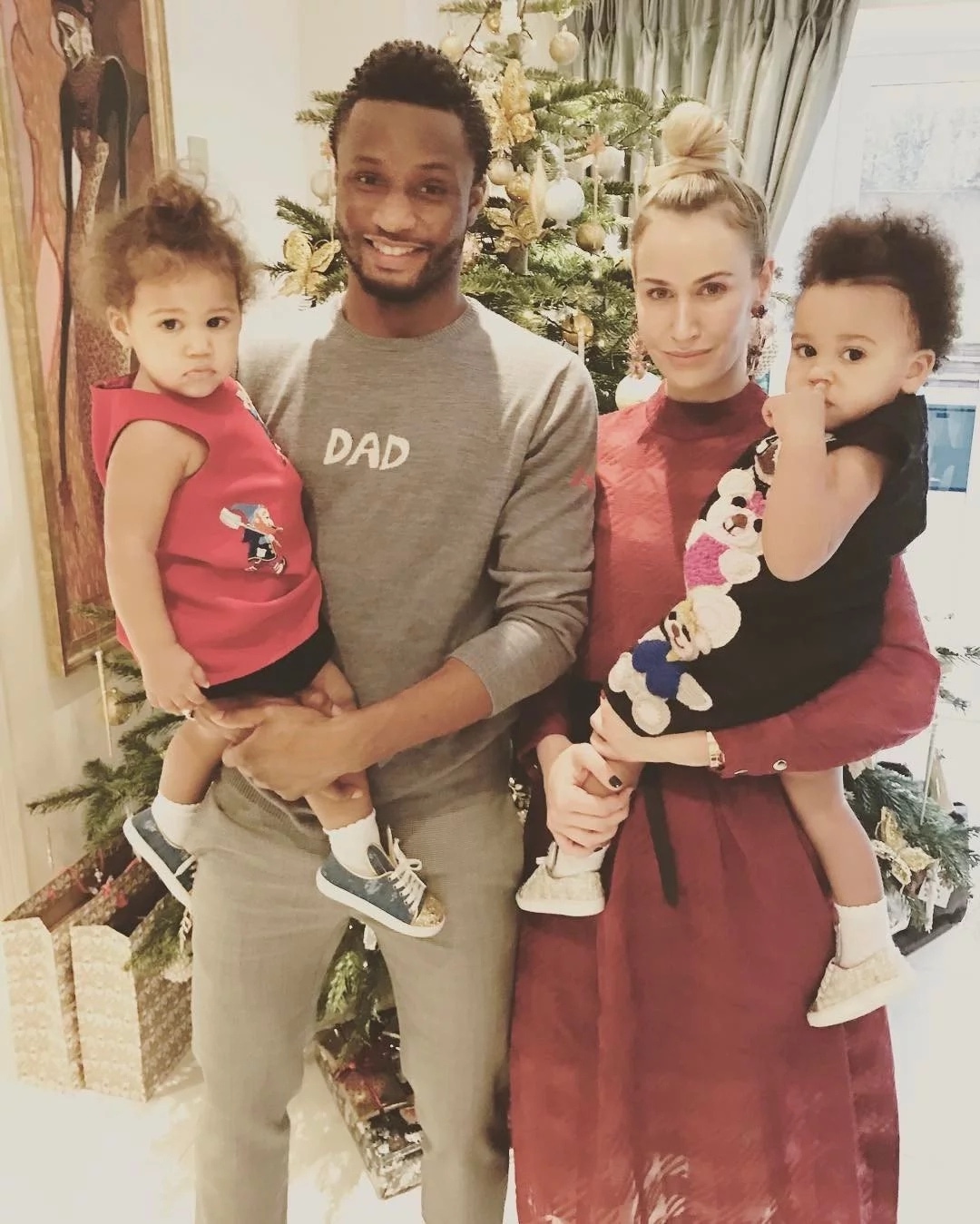