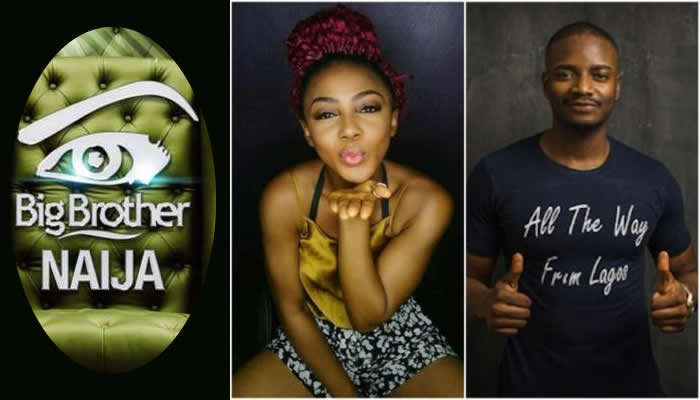 Big Brother Naija never disappoints when it comes to a Live Show and tonight has been no different. From superstar performances, Evictions and all the usual glitz and glam, tonight was a night to remember.

Tonight it was LIfu that was evicted from the Big Brother Naija House. It was a thrilling and emotional 90 minutes.

Ebuka, who was dressed to the nines as usual, revealed that after today, the remaining 10 housemates will start to play the game as individuals, instead of the pairs they have been playing as since the game started.

The fourth pair to leave the House was LIFU. Everyone bid them a beautiful farewell and they exited the House with grace.

What was your favourite moment of tonight’s Live Show?

According to Ebuka, the host of the show, a new twist has been added, and he’s revealed that the new head of house as from now on, may or may not be immune for eviction.