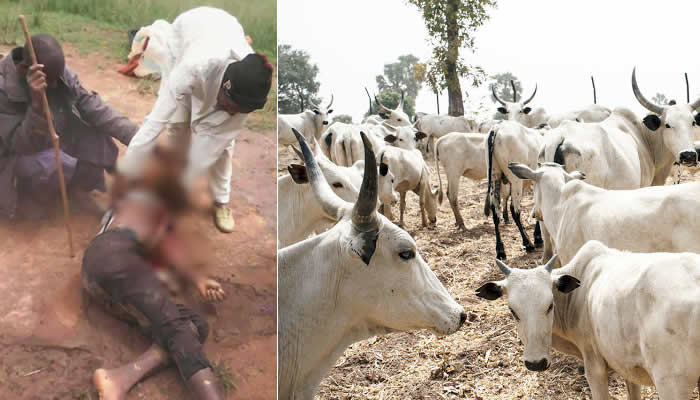 Gunmen believed to be cattle thieves killed 15 herders in the latest bout of violence in northern Nigeria’s herding communities, police and a local official said Thursday.

His account was corroborated by a senior local government official, Gado Anka.

Anka told AFP motorcycle-riding gunmen stormed the remote village in Anka district around 1:00 pm (1200GMT), shooting dead 12 residents before fleeing to a hideout in the bush.

“They returned two hours later and attacked mourners during the funeral of the victims in the cemetery, killing three more and injuring several others,” he said.

Rural communuties in the agrarian state are under siege from gangs who kill, loot and torching homes.

This has prompted villages to form vigilante groups — which in turn are often accused of extra-judicial killings of suspected cattle thieves, prompting deadly reprisals by the gangs.

It was not clear if the latest killings were as a result of reprisals.

In February, dozens of people were killed when gunmen opened fire on traders and villagers at Birane, in the Zurmi area of the state.