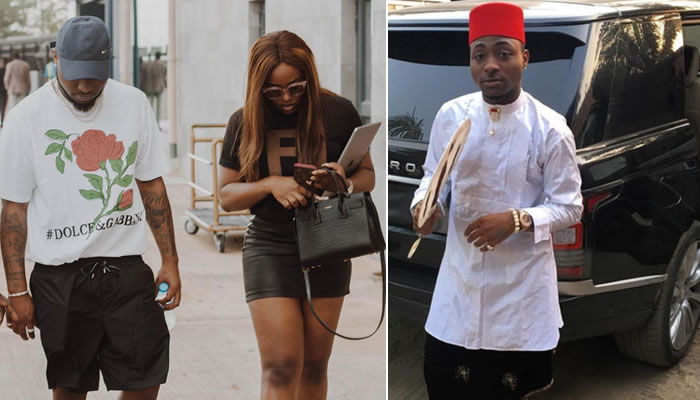 In a move that calls to mind the lyrics of Michael Bolton’s 1991 hit, ‘When a man loves a woman’, Nigerian singer, Davido has adopted the ethnic identity of his girlfriend, Chioma, declaring that the tribe is winning.

A video has emerged of Yoruba-born Davido, who hails from Osun state, saying; “Igbos are winning, I be Igbo” with a man who is clearly an Igbo heard in the car they were in, screaming; “My In-law say it again” to which an excited Davido repeated his proclamation.

Recall that the Afro-pop singer had in April, publicly declared that he was in love with an Igbo girl, Chioma Avril Rowland, who is an Economics undergraduate of Lead City University.

Broken Marriage: Damilola Adegbite, Chris Attoh moves on as they send Birthday greetings to each other