All 12 boys and their football coach have been rescued from a Thai cave after an 18-day ordeal, the Thai Navy SEALs said in a Facebook post on Tuesday evening, on the third day of a complex mission to bring them out.

Twelve members of a Thai youth football team trapped in a flooded cave for 18 days have been rescued, their coach was also rescued from the underground.

The last member rescued is reported by Thai media to be the youngest member of the team, 11-year-old Chanin Wiboonrungruang, whose nickname is Titan. 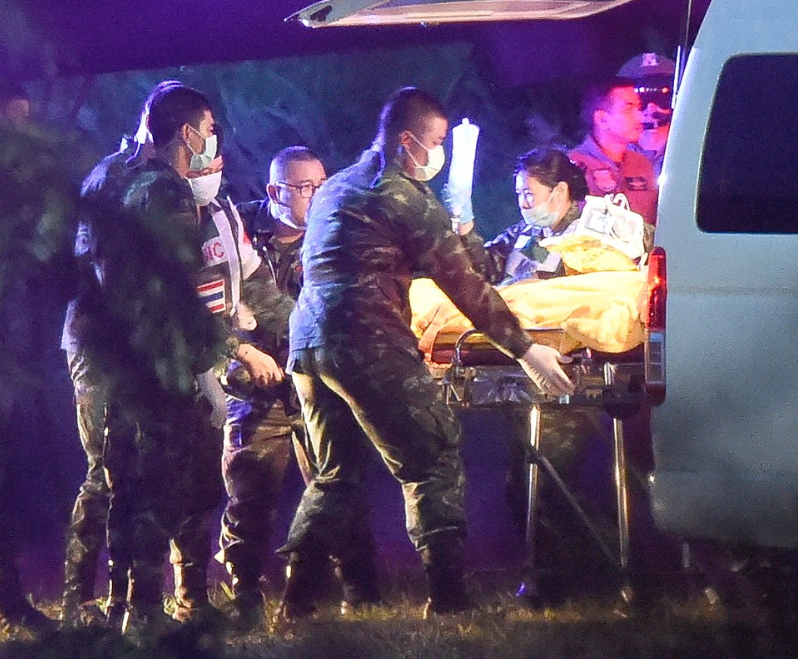 The ordeal in the Thai cave lasted for 18-days, the Thai Navy SEALs said in a Facebook post on Tuesday evening, on the third day of a complex mission to bring them out.

“All 12 ‘Wild Boars’ and coach have been extracted from the cave,” the post said.

“All are safe” it added, signing off with a “Hooyah”, a SEALs signature throughout the painstaking mission to get the boys out of the cave.

Four SEAL team divers — including a doctor — who stayed with the group were still to emerge, the Facebook post added. 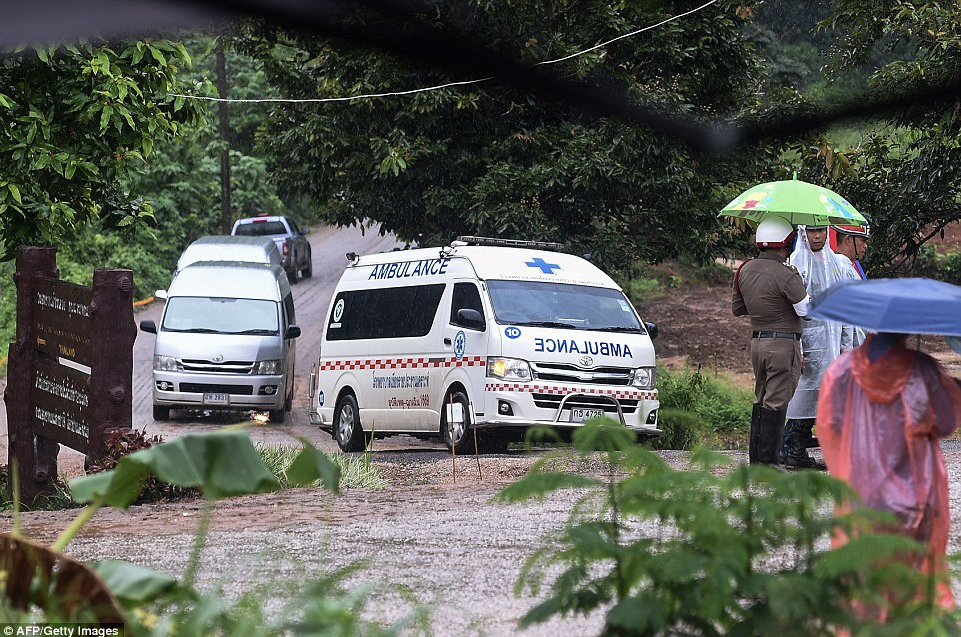 In a day of high drama, the remaining five boys emerged in groups as evening approached, guided out by international divers and the SEALs, who have played an integral role throughout an unprecedented rescue mission.

The “Wild Boars” — named after their team — entered the Tham Luang cave complex on June 23. 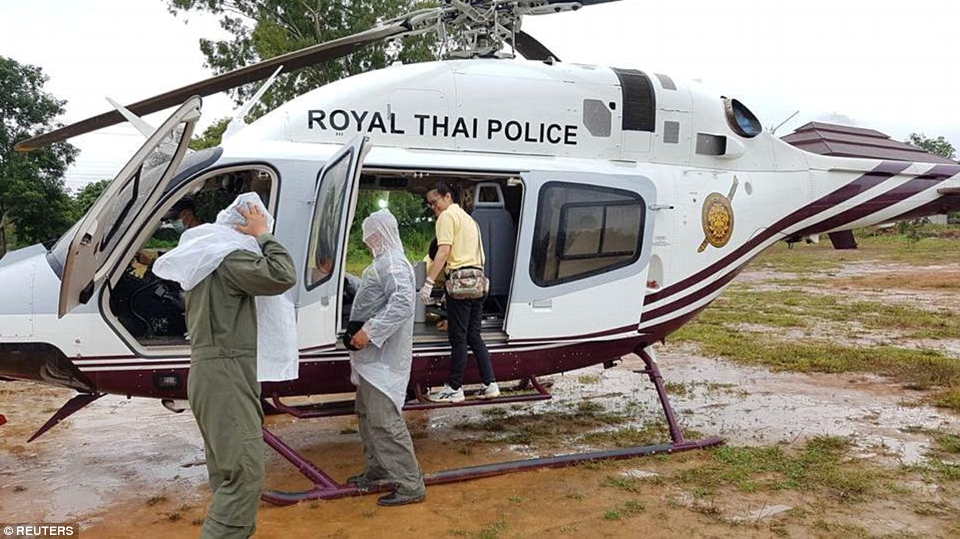 The young Thai football club members who have been rescued from a cave will be unable to take up an invitation to attend the World Cup final in Moscow, their doctors said on Tuesday.

The eight members of the Wild Boar football team who have been rescued thus far need to stay for at least another week in hospital, doctors say, meaning that they have no chance of making Sunday’s match.

Rescue operations for the other four members, and their coach, are under way.

On Friday, FIFA president Gianni Infantino invited the 12 trapped boys to Russia at the cost of football’s world governing body.

Instead, doctors say that the boys will follow the game on TV from their hospital beds – if they manage to stay awake.

The group got trapped in the cave on June 23.