The likelihood that two people will be happy together in a relationship or marriage is predicated on their ability to find a common ground on many things.

Compatibility in relationship is such a big deal that its importance keeps getting [rightly] hammered on over and over again. In essence what compatibility entails in this context is the ability of two people to coexist without [manageable] conflict and problems.

The likelihood that two people will be happy together in a relationship or marriage is predicated on their ability to find a common ground on many things. Couples in healthy relationships and happy marriages see eyeball to eyeball on so many subjects – sex, finances, communication, etc.

It is what makes relationships tick, that connection of thoughts and like-mindedness on all matters of life. The harmony of life values contributes to the success, wellbeing and continued existence of their relationship.

If you ever wonder why couples break up for irreconcilable differences, this is one of it. Their ideas of how things should work in the relationship must have become unworkably disconnected, irreparably detached to such extent that redemption could no longer be found for them. 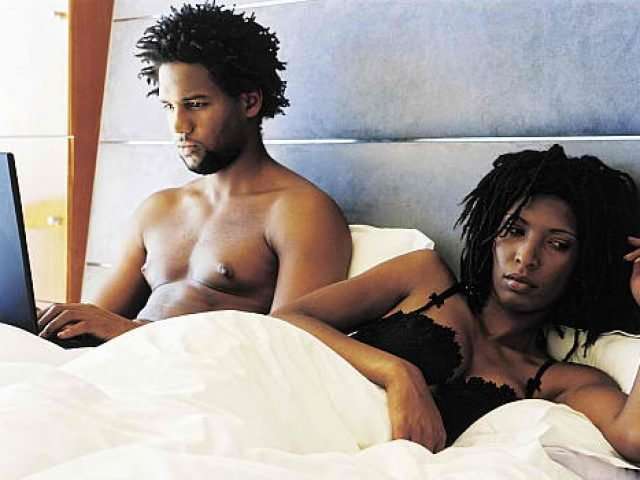 And here’s what’s more important to learn in this compatibility discourse: it is never enough to find agreement on just some aspect[s] of life. Partners’ views on all of life’s issues have to be synchronized, especially on matters that are of fundamental significance to their being together – like sex and spirituality.

Of course, the importance of sex does not need any special explanation anymore. Everyone in a relationship or marriage and even those who intend to someday get into one already understand how vital this is. Due to the elevated role of sex in keeping people happy in romantic relationships, it makes perfect sense, as we have already clearly stated in this previous post here, that sexual compatibility is a thing that partners need to discuss before getting together, and must continue to strive towards long after they’ve become an item.

Having said that; it’s about time we also touched on the spiritual angle of relationships and marriages, something that doesn’t get as much attention or discussion as other relationship aspects, despite being just as important.

ALSO READ:This Is How To Know Your Partner’s Love Language Today

In a society like ours where religion is a big deal and romantic relationships with huge potentials have been cut off solely on the basis of religious differences, religious compatibility is something to reckon with when going into relationships. 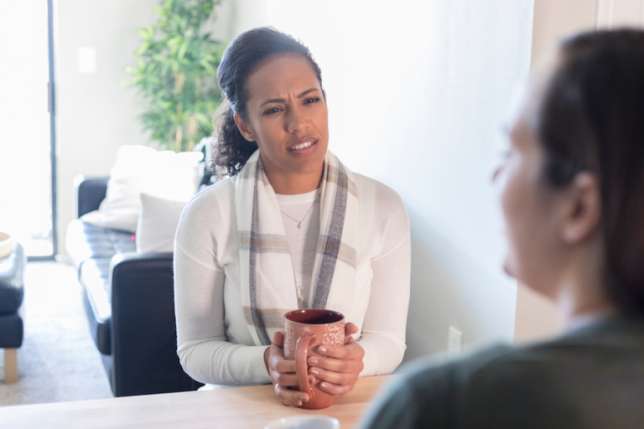 In a society like ours where religion is a big deal, religious compatibility is something to reckon with when going into relationships.

While some will say their partner has to compulsorily practice the same religion as them, some aren’t so strict on the rule. And while it may be an insignificant thing at the beginning when two people are just sizing each other up, going on dates and all, difference in religious beliefs could snowball into the only deal breaker when people somehow find themselves connected on all other important levels except on the subject of their faith. This is why it is important to ask from the get-go if differences in religious beliefs will be an issue down the road or not.

Even when practicing the same religion as a partner, you need to know if your understanding of the religion is in the same line, or maybe theirs is a brand too zealous than you can handle. In Christianity for example; some folks have no problem giving all their income to God as seeds and covenant offerings. Is your Christian faith strong enough to the point that this won’t be an issue especially when a partner keeps doing it like, every month?

Read Also: 9 Habits That Shows Your Relationship Will Last Forever

There was a story once reported on social media of a husband who gave up the only family car as an offering right in the middle of service, only for the wife to throw a very wild tantrum on their return home before going back to get the car back from the man of God. 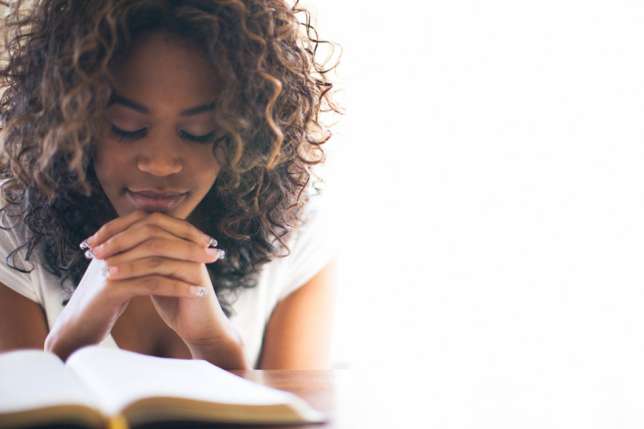 Won’t it be an issue if, somewhere along the line, one partner becomes too invested in the things of the spirit?

Will it be an issue if, somewhere along the line, one partner becomes too invested in the things of the spirit till it affects their outlook on life, dressing and appearance, child raising, sexual activities, availability, etc?

It has become such a clichéd soundbite to hear single people speak of a desire for only God-fearing partners. And while that may be admirable, it is also important that whether before or after getting those relationships, partners need to gauge and converse enough about their ideas of religious beliefs and spirituality; such that they’re always on the same page and operate on the same plane when it comes to the things they do in their faith, and how it affects their relationship and marriage.

Just as a disconnect in sexual energy has the capability to disturb the balance of a relationship/marriage and set a foundation for resentment, incompatibility of religious beliefs and spirituality has the ability to cause some serious damage in your relationship or marriage.

Former BBNaija housemate, Alex cries out after being scammed on Instagram

I blocked my husband on Instagram – Actress Nse Ikpe-Etim

I blocked my husband on Instagram – Actress Nse Ikpe-Etim