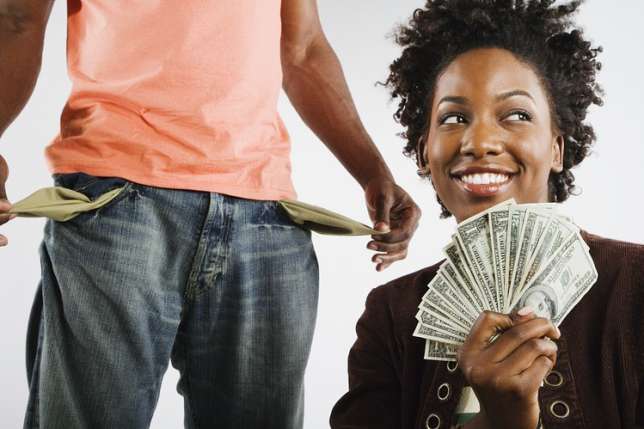 5 things rich people do that poor people don't do

Ever thought about the reasons why the rich people continue to make more money and get richer while the poor people and poverty seem inseparable?

This according to Business Insider translates 80 wealthiest people in the world controlling approximately $1.9 trillion.

As Nigerians, the question we usually asked about rich people is whether they have two heads. See, you don’t need to know how many heads they’ve got.

1. The rich focus on opportunities not obstacles

One of the factors that make the rich make more money is their focus on opportunities. For instance, when a shoe salesman finds himself in a country where the natives do not wear shoes, he will most likely see this an opportunity to sell a pair of shoes to everyone in the city. A poor man in the same market might be discouraged to sell because the fact that no one wears shoes in the country could mean nobody will patronize him. It’s all about perspective.