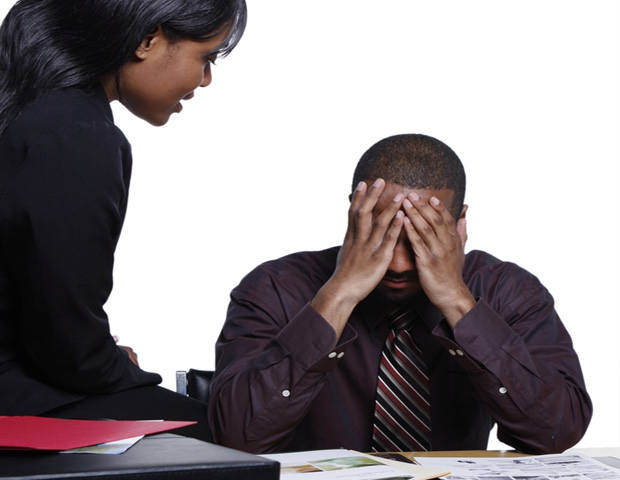 Good is helping women get inside the minds of men in his book The Man Code: A Woman’s Guide to Cracking the Tough Guy.

Things you are doing that push men away – Don’t be one of those girls. When it comes to dating disasters, do you ever wonder “What went wrong?” or “Why did he break up with me?” The truth is, most often women don’t know why things fell apart, because they unknowingly played a role in it. Fortunately, David Good, a former Bachelorette contestant and winner of the reality TV show Bachelor Pad, has the answers. Good is helping women get inside the minds of men in his book The Man Code: A Woman’s Guide to Cracking the Tough Guy.

Good thinks every woman should look for a Man Code man. “They are a little rough around the edges, but are honest and straight forward and will treat a woman with respect, and treat them like their queen once they decide to make that commitment. It’s about honesty and earning a Man Code man’s trust. Once you get that, you are theirs and they want everyone to know it.” So how can women avoid losing a “Man Code” type of guy? According to Good, there are some specific things women do to push great guys away. This list isn’t just based on his own experience, but feedback he’s received from other men. 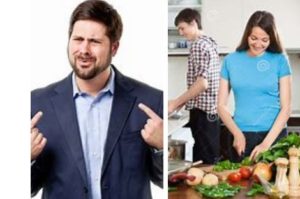 Many women get in a relationship thinking they can change the man. If a man makes a change for a relationship, the benefit must outweigh the consequences of that change. “I get it: You don’t want anything to make me as happy as you do. But if you’re willing to chase this result by eliminating everything else I might love from my life, then I don’t want you,” says Good.

REVEALED: The 4 colours of urine And What they REALLY says about your health