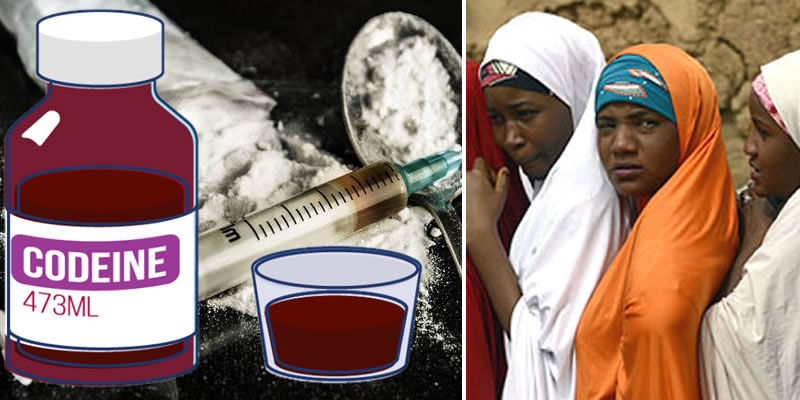 The Northern Women Assembly, has raised the alarm over the increasing use of hard drugs, particularly by women in Kano and Katsina states, noting that the Federal Government must urgently attend to the abnormality.

The Northern Women Assembly group at a briefing in Abuja said its findings showed that more women in the two states now used hard drugs due to “frustration, peer influence and lack of education.”

The NWA President, Mrs. Aisha Hussain, said drugs abuse among the northern women would be tackled when the government and private organisations intensified on sensitisation and enlightenment of the populace.

She said, “The challenge facing women in the north is drug abuse.

READ: NDLEA raises the alarm over cannabis cultivation in Edo

We have discovered that most women in the north presently use drugs even more than the men. This is prevalent in Kano and Katsina states.

Customs seize 1,367 bags of foreign rice, other items in Katsina