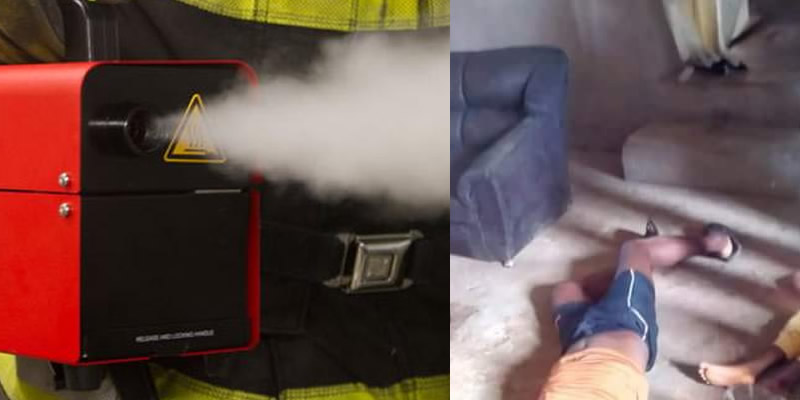 It was gathered that Mr Chibuogwu, said to be from Idumu Ozue, Umuolo Onicha Olona, and his family went to bed on Monday night and never woke up.

Bodies of Charly Chibuogwu, his wife and three children were discovered in their apartment in Port Harcourt, Rivers State on Tuesday morning.

Though autopsy is  yet to be conducted on the victims but preliminary investigation indicated that they died from suffocation caused by generator fumes.