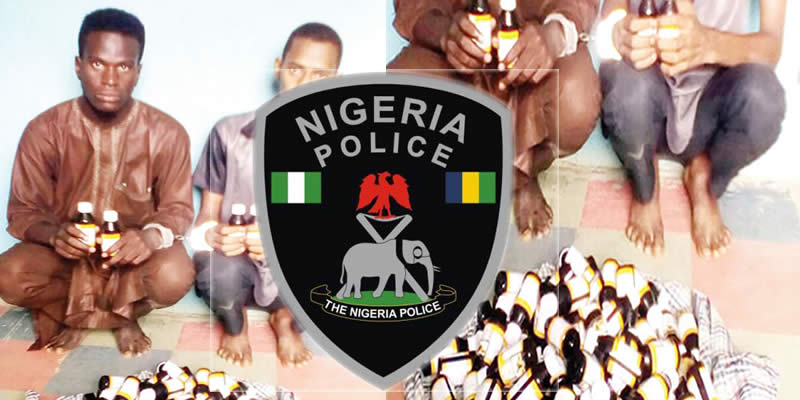 Dalha of Unguwar Dajin Mare village in the Dandume LGA, according to the police, on August 5, allegedly lured an eight-year-old girl into an uncompleted building where he reportedly had carnal knowledge of her.

The victim reportedly sustained injuries in her private parts and was rushed to the General Hospital, Malumfashi, for treatment.

The victim was also said to have been rushed to the General Hospital, Funtua for examination and treatment.

On August, 9, the police said Sani of Unguwar Namama village also in the Dandume LGA allegedly raped a seven-year-old girl who went to a nearby farm to cut grasses.

The victim was also said to have been thereafter rushed to the General Hospital, Funtua, for treatment.

The police also said Ahmed of Dutsen-Reme village in the Bakori LGA allegedly had unlawful carnal knowledge of a four-year-old girl inside his room last Sunday.

The victim was also said to have been rushed to the hospital in Funtua for examination and treatment.

The Commissioner of Police in the state, Muhammed Wakili, who confirmed the development on Wednesday stated that the five suspects had confessed to committing the crime, adding that investigation was still ongoing.

The police boss also disclosed that other suspects currently being interrogated by the police command included a 67-year-old alleged fraudster who allegedly duped job seekers of N740,000.

The suspect, Steven Yakubu of the Old Legislative Quarters, GRA,Katsina , according to the police commissioner, was parading himself around as a retired Brigadier of the Nigerian Army before nemesis caught up with him.

“Nemesis caught up with the suspect when he defrauded one Benshima Nguesku of GRA Quarters, Katsina and others, of the sum of N740,000 on the pretext of securing positions for them in the Nigeria Police Force, Nigeria Customs Service, Nigeria Immigration Service and the Nigeria Security and Civil Defence Corps.

“The suspect has confessed to the crime while the case is under investigation,” the CP said.

Meanwhile, two men, Hassan Muhammad, 22 of Dandume LGA, and Umar Yusuf, 23, of Layout Quarters, Katsina have been nabbed for allegedly being in possession of 79 bottles of cough syrup containing banned codeine.

Investigation was said to be ongoing into the incident.