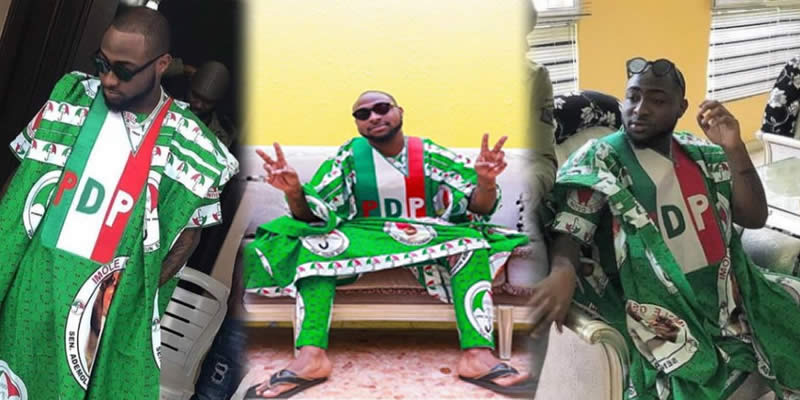 The young man and his uncle have been seen together on several occasions and the ‘Assurance’ crooner has even gone to the point of campaigning for his uncle in Osun state.

In new photos which have emerged on social media, Davido is once again, seen displaying the respect he has for Ademola Adeleke, his uncle whom he now fondly calls ‘the next governor of Osun state’.

The photos were reportedly taken during Davido campaigned in Osun state.

Osogbo Mega rally today !! @ademolaadeleke_01 victory awaits You and the Beautiful People of the state of Osun ! 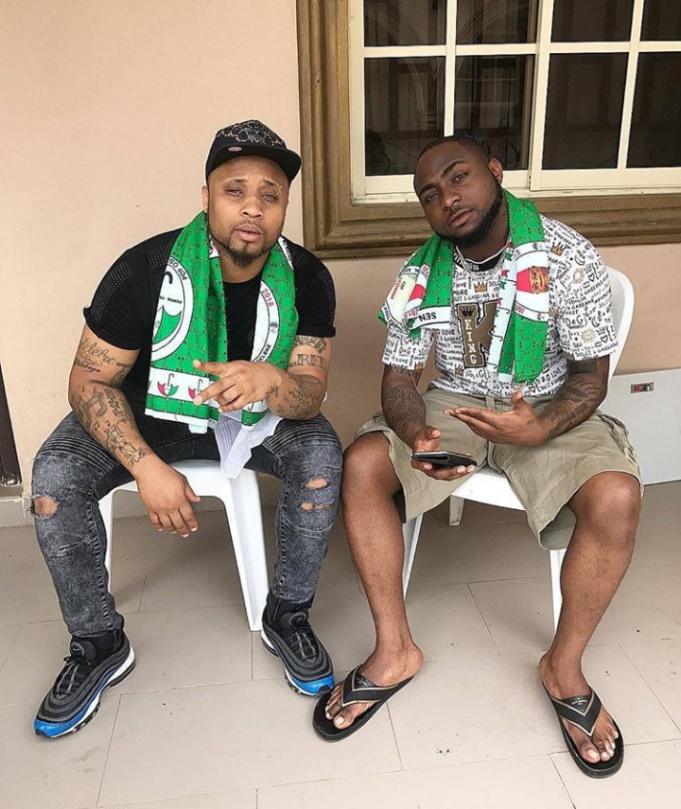 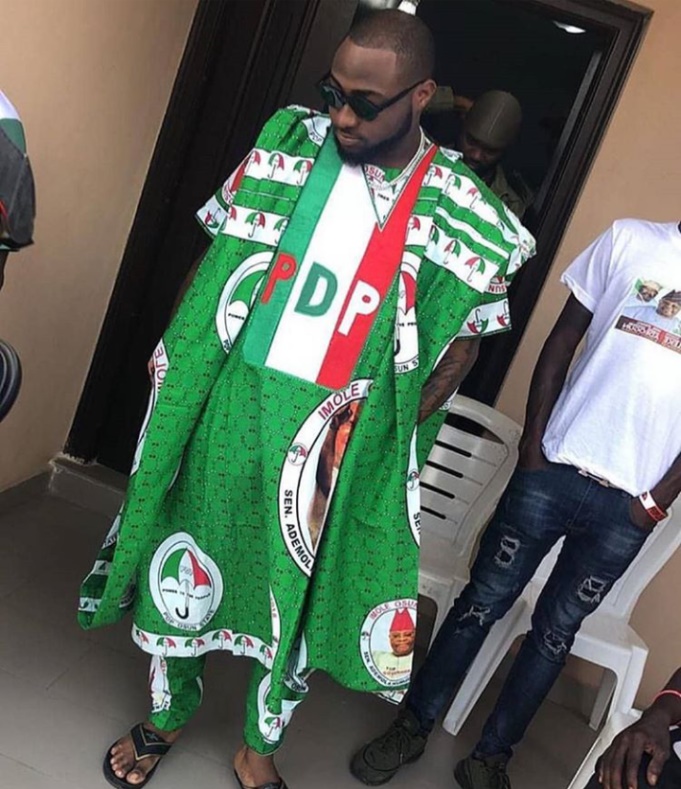 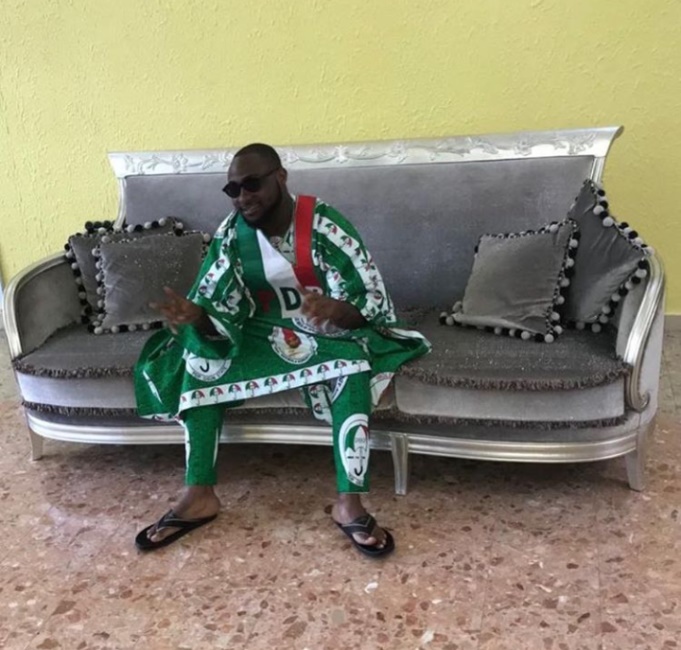 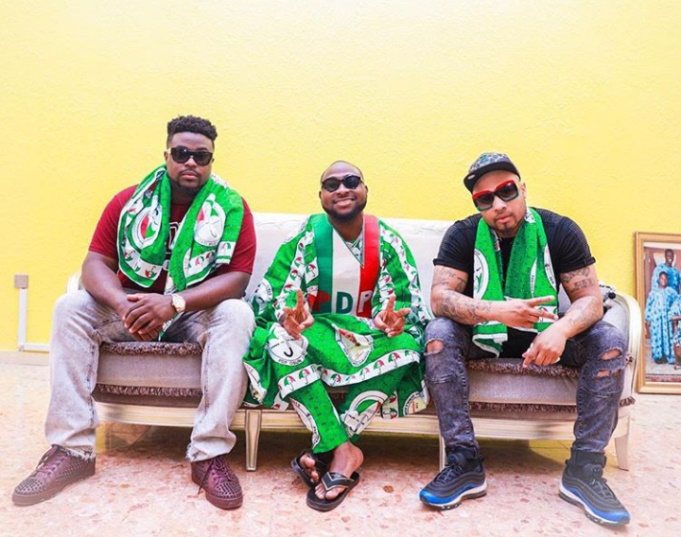 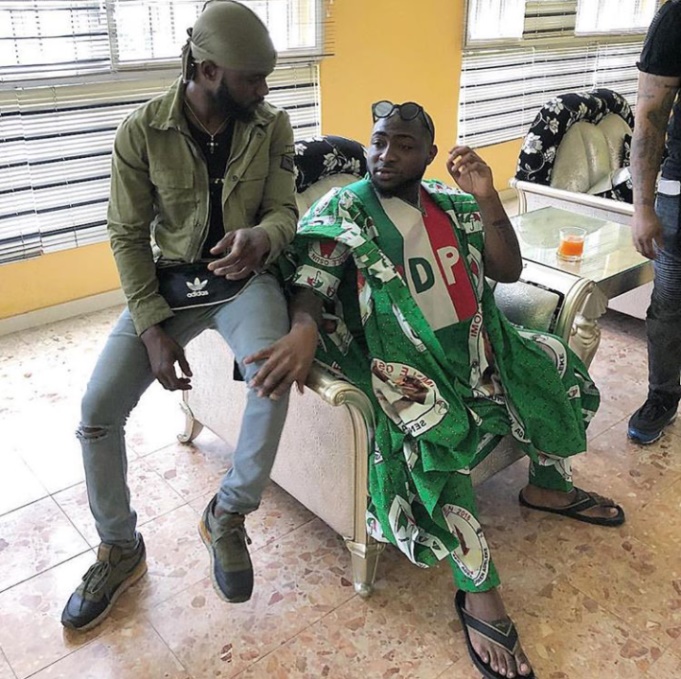 Have you reas this; Exam Malpractice: Senator Adeleke declared wanted by Police