On October 1, Nigeria celebrates her 58th Independence Day and as the country adds a year to its age, that same day, some entertainers from here count their age.

NAN curates a list of Nigerian celebrities that were born on Independence Day. 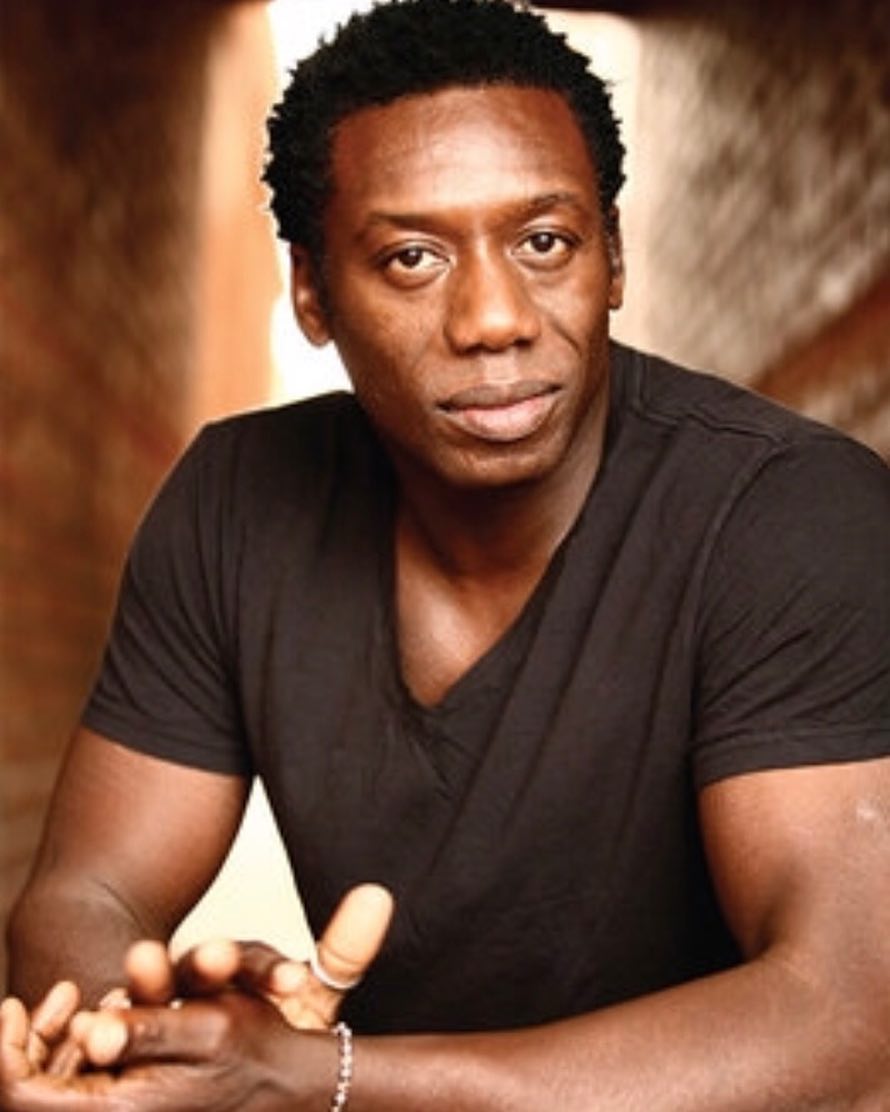 Nigerian born British actor Hakeem Kae-Kazim was born in Lagos in 1962 as Nigeria was celebrating its second independence.

Kae-Kazim spent his early years in Lagos before his family relocated to London, where he developed interest in acting and later went on to train at the Bristol Old Vic Theatre School. He graduated in 1987 and was offered a space with The Royal Shakespeare Company.

Kae-Kazim is best known for his portrayal of Georges Rutaganda in the 2004 drama film Hotel Rwanda. 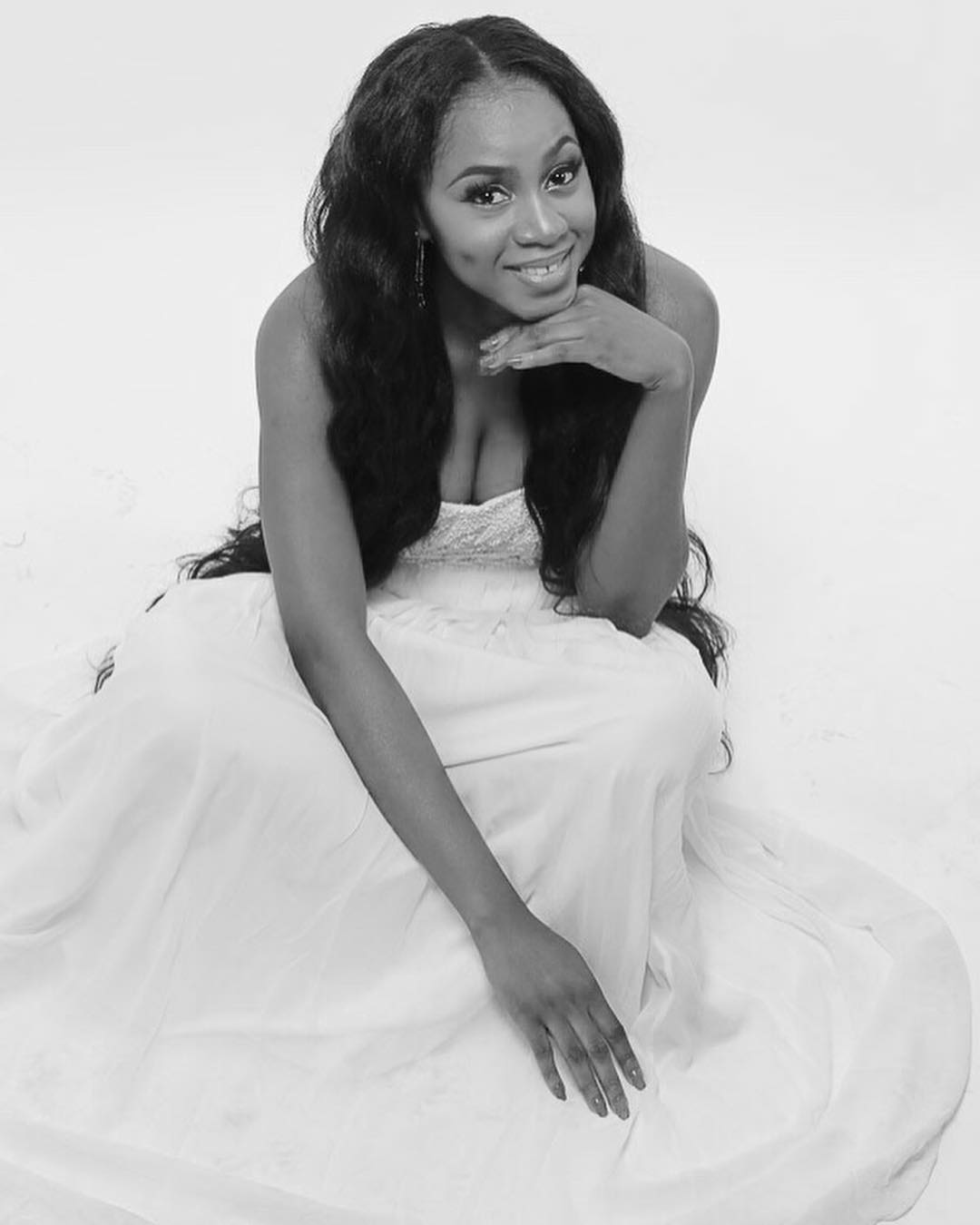 Yemisi Fancy is a Nigerian singer, songwriter and actress. She was born in Lagos on October 1, 1991.

The Oyari singer graduated from University of Lagos where she obtained her law degree (LL.B). As a child, she had always loved the art of music, dance and make believe (acting).

She started up in a dance group in 2006 and in 2012 went to the Royal Art Academy film school where she acquired her professional acting skills. In the year 2012, she landed herself a role in the M-net glamour series Tinsel where she plays the role of Helen.

In 2015, Yemisi decided to give music a shot professionally after years of preparation. She launched her debut single titled Faraway. Yemisi loves Afro Beat, R’n’B and Fuji music.

Yemisi Fancy is presently signed to Indie label, Meshtro Entertainment. She launched her first official single, Oyari in January 2017 which is an Afro house tune with a blend of Fuji produced by Sess.

Skempe is an Afro beat sound and it featured the evergreen, iconic duo, Skuki and it is produced by Kriz Beatz. 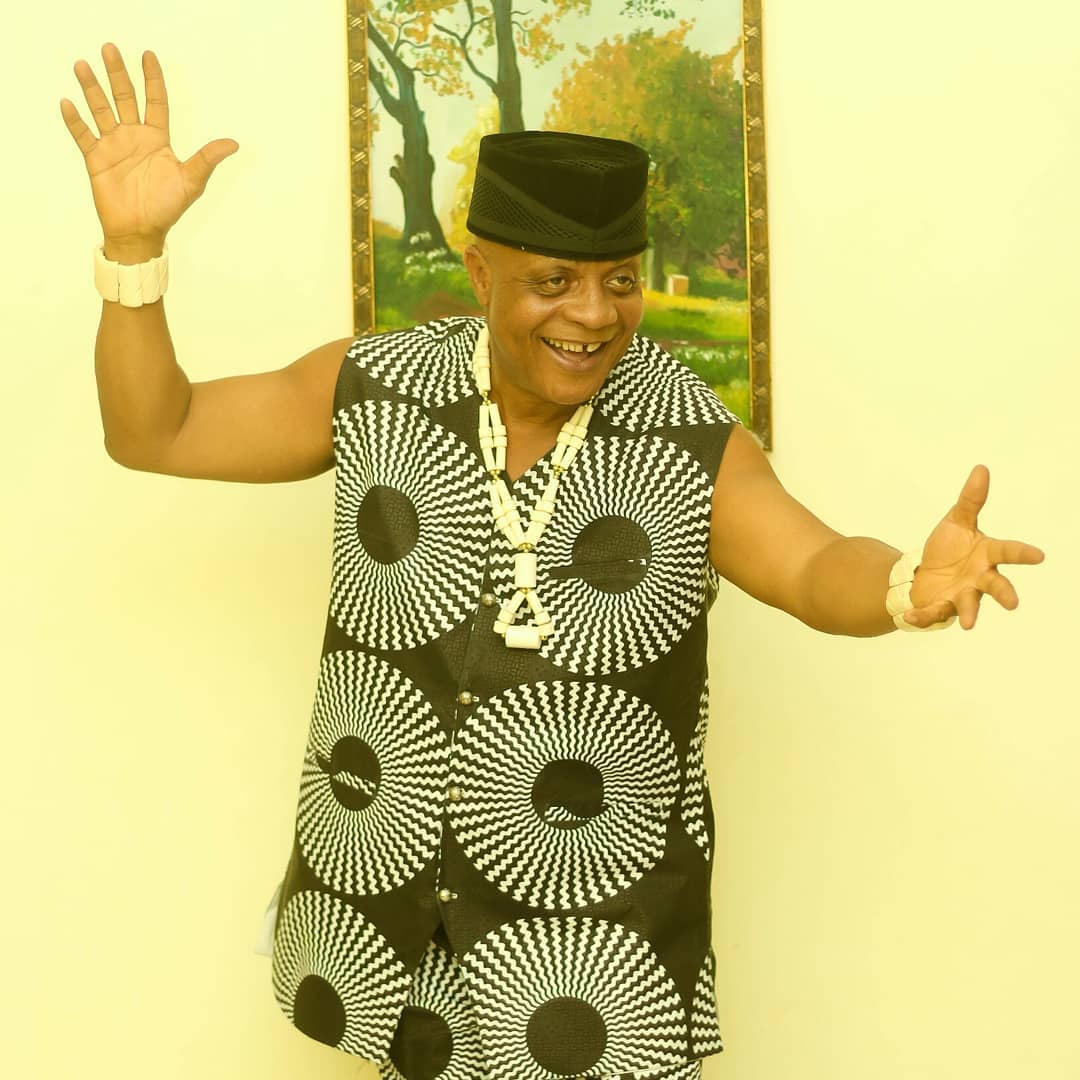 READ: Nigerian man excited after Jennifer Lopez invites him to share the stage with her (video)

Music legend, Bright Chimezie, is as old as the country Nigeria as he was born on the day Nigeria gained its independence, October 1, 1960.

In the early 80s, the Zigima sound master was shot to limelight in the eastern. He creates his sound from a mix of traditional Nigerian music and Igbo highlife fused with chanted vocals. He used it to revolutionise the musical structure in Nigeria with lyrics that focus on social issues of the country in a rather funny way. 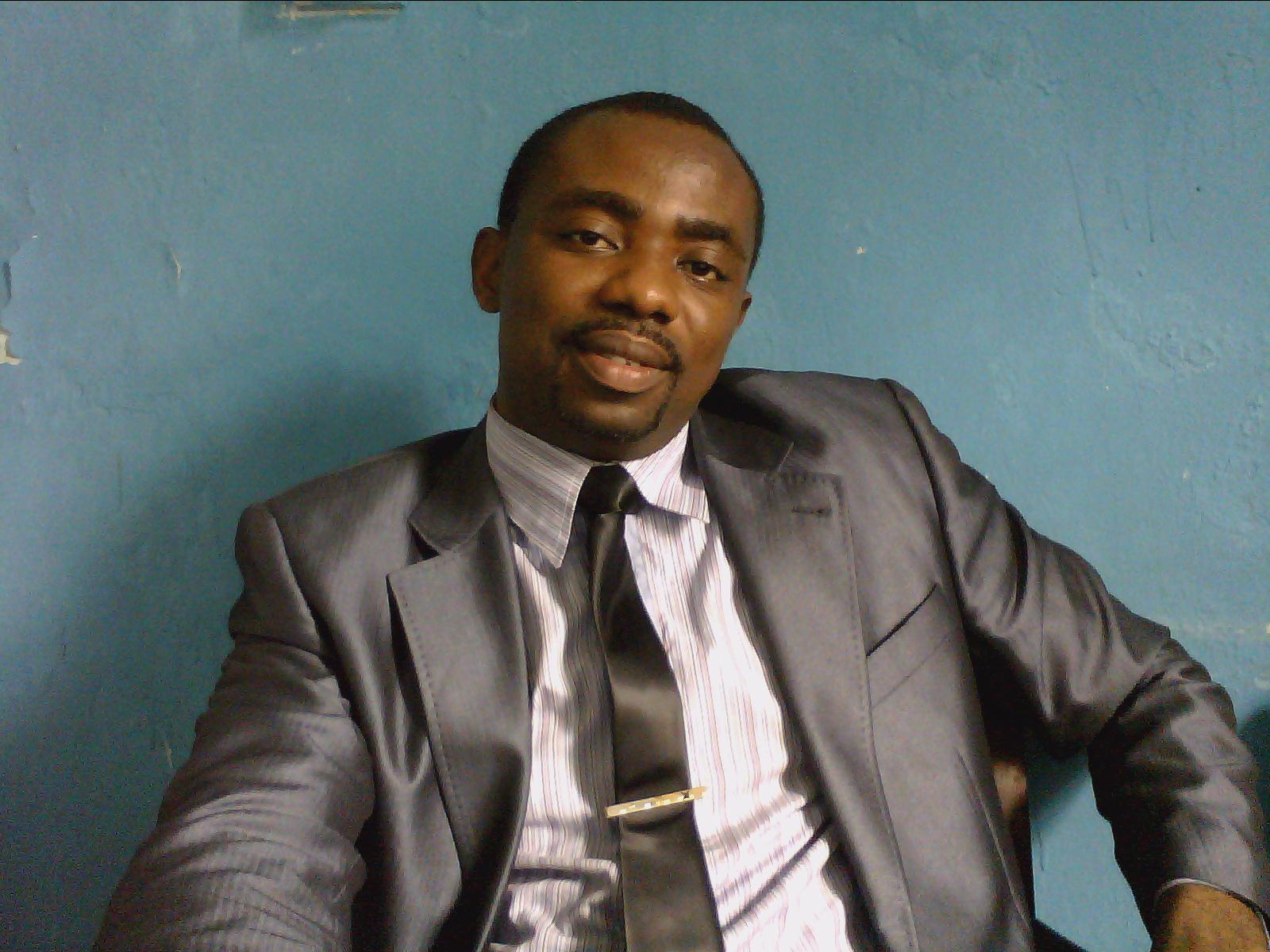 Jeff Unaegbu is an actor, artist, documentary film maker and the author of eight books. He was born in Enugu state and is the first child of his parents. He attended the Government Secondary School, Minna in 1990, studying sciences and graduated in 1996. Unaegbu proceeded to Muhanatu Computer Institute, graduating in 2000 with distinctions in Certificate and Diploma in computer data processing. He then attended the University of Nigeria, Nsukka to study mass communication. 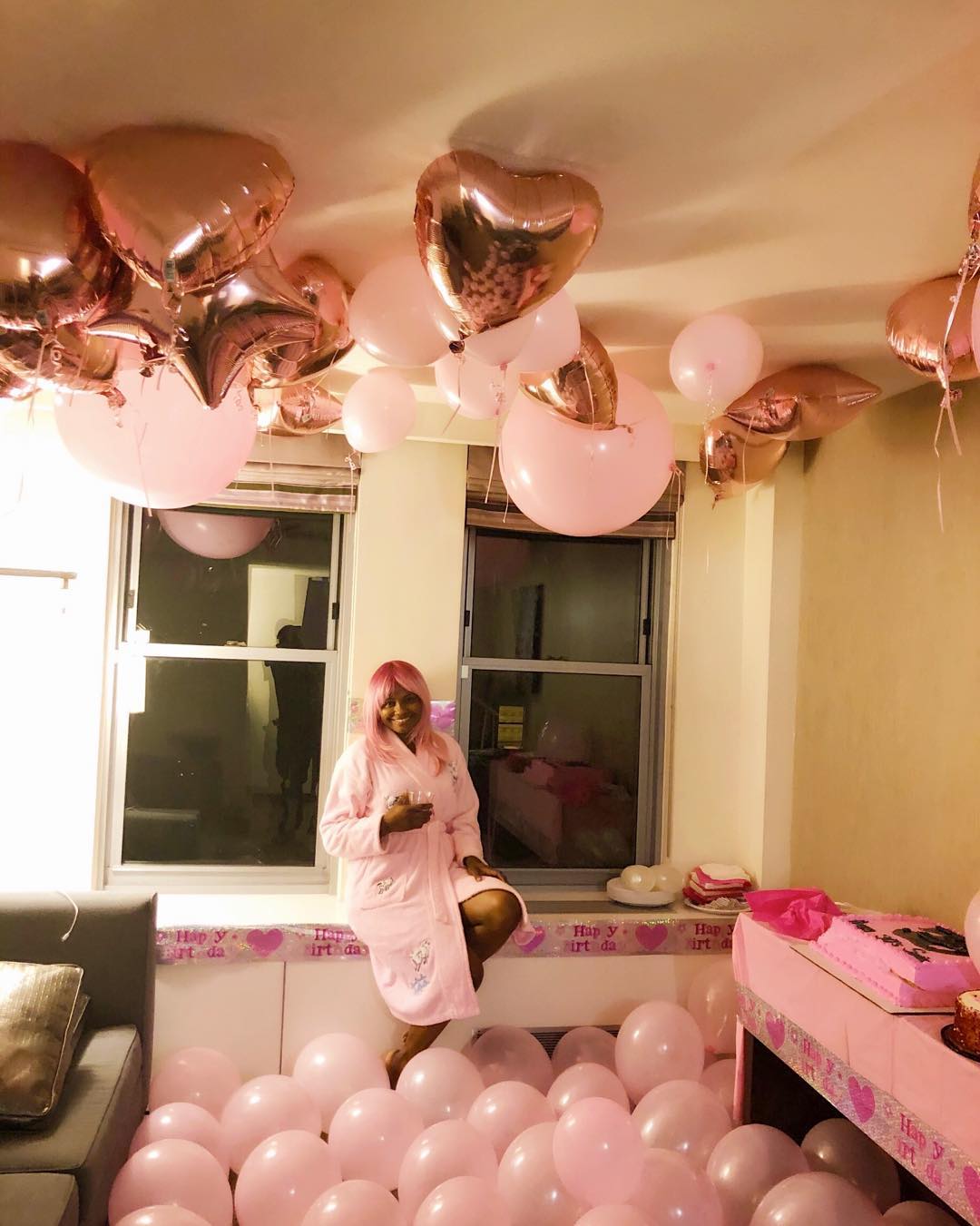 The actress and musician was also born on October1. She has featured in many movies like Okon’s Wedding, Cry with me, among others. The actress survived a fatal accident in 2013. Sonia is also a model.

READ: 2face Idibia is the only legend in the industry – Timaya says 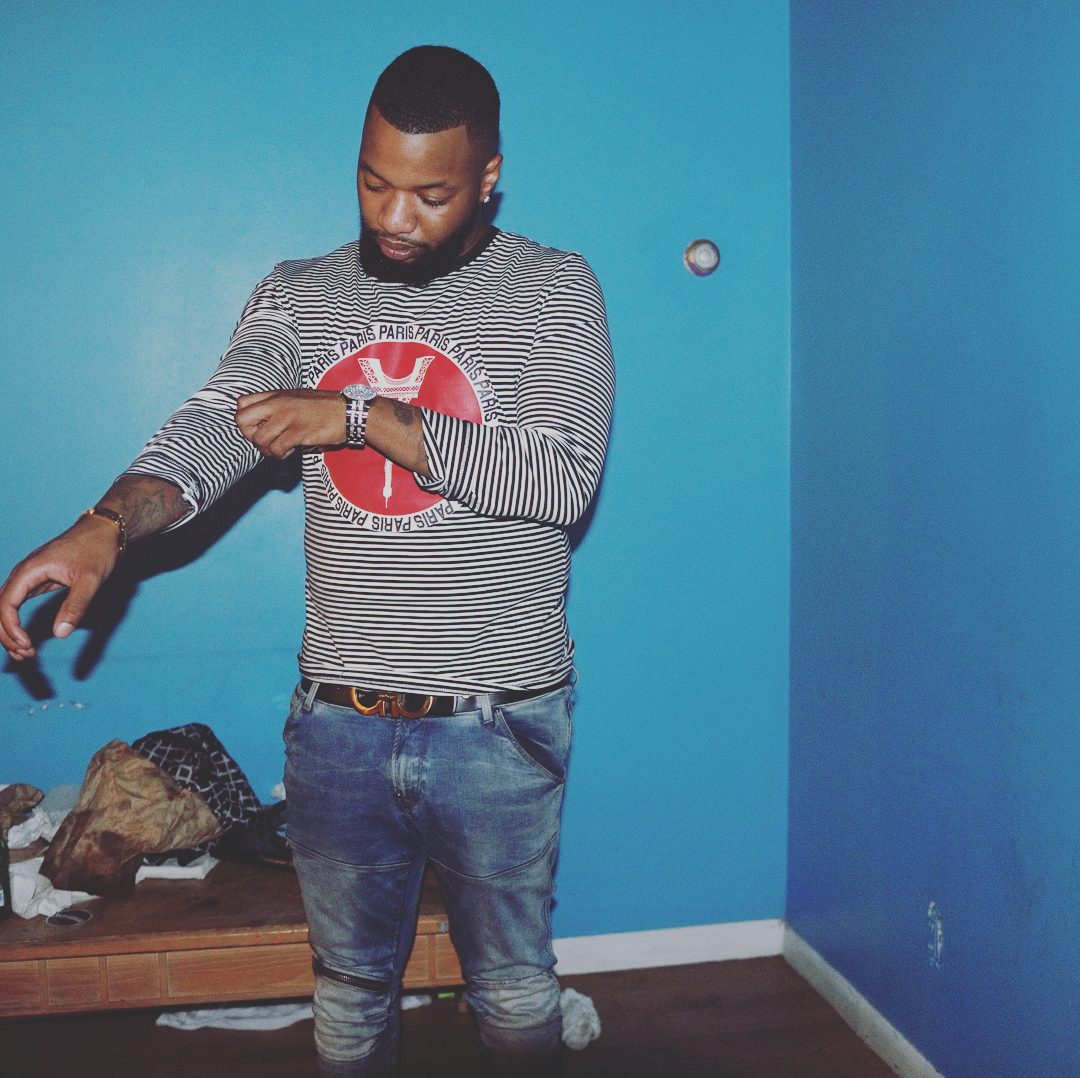 Kenny is not only a singer but also a song writer, performer, entertainer and recording artist. He started his career in music in Enugu where he worked with Flavour Nabania.

He later on relocated to Abuja where he joined a rap group called GG HAT, meaning, Ghetto Guys in Harmony and Advocate Thrillers. Interestingly, popular singer and Project Fame judge, Praiz, was the official producer in his studio located in Kaduna. He later moved to Lagos in 2012 in his pursuit of greener pastures.

Boko Haram: Is this the end?

Duncan Mighty under fire for prostrating to Davido in Port Harcourt