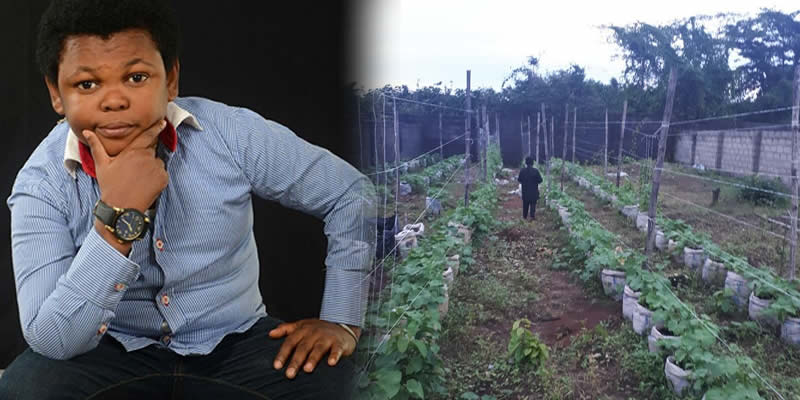 Nollywood actor Osita Iheme has proven in every way that he is a large man when it comes to doing great things. Apart from his acting prowess, he has shown off yet another amazing achievement of his.

The actor popularly known as Pawpaw took to Instagram to show off what is presently working on. He owns a large resident farm which is currently under works. 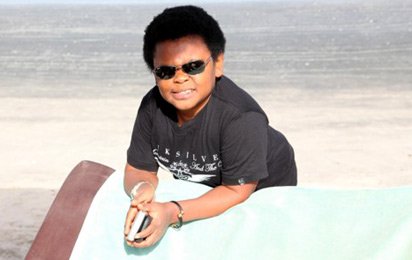 His resident farm which is very large and expansive is currently growing crops. In inspecting the crops and the condition of the entire farmland, he wore a black native attire and a shoe fit enough to withstand the soil.

Osita was also pictured holding a bottle of water while he walked among the crops. As he shared a picture of himself in his farm, the actor also took to writing the words: “Next stage.” 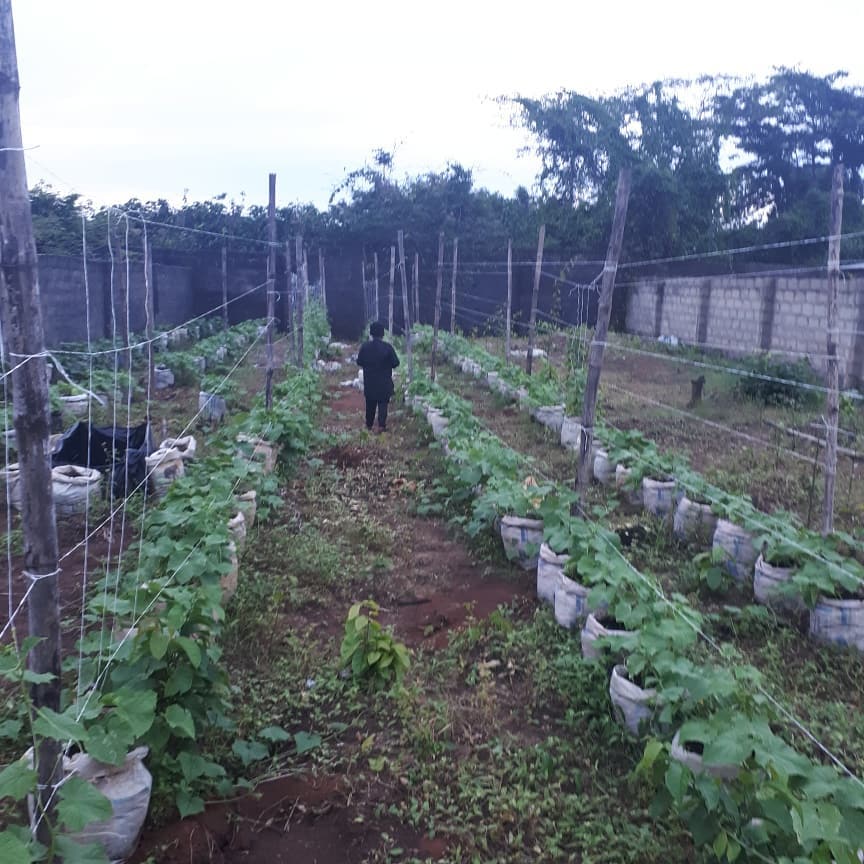 READ: Jim Iyke disgraced by owner of Taxi Company which he claims to be the ‘CEO’

This might just mean that the growing crops are moving into the next stage. Osita who was very proud of how far he has come was also congratulated by many of his fans and followers.

They celebrated him for how far he has come in becoming a successful actor and also making his other dreams come true. Some of them even went ahead to opine about the type of plant he is growing.

meakstitches: “You have done well my brother. More grace.”

ebukaawaogu: “Great farmer, I hope one day to have a collaboration with you @ositalheme.”

In the meanwhile, NAN recently reported about the enviable friendship between Osita Iheme and his colleague Chinedu Ikedieze. Several pictures mirroring this close relationship were also shared. You may also like; Actor, IK Ogbonna’s wife Sonia drops his name; ignites divorce speculations