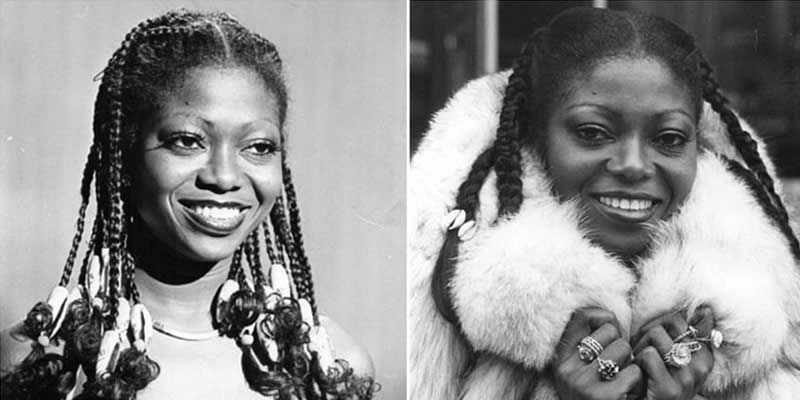 The truth about beauty standards is that it evolves as time goes by. For many generations, how beautiful a woman is, depends heavily on what part of the world she resides in. Although there’s a general perception of beauty, certain distinctions are separated by borders and so, when a woman is considered beautiful in several continents, she is indeed spectacular.

It’s probably why the Miss World contest is one of the most respected and prestigious titles any beauty queen can earn. Since it’s creation in 1951, by late Eric Morley, many women from several areas of the worlds have gathered to battle for the crown, in hopes of using their beauty to make a positive difference in the world.

In 1967, Nigeria participated in the Miss World pageant for the first time and representing her was Miss Rosalind Balogun, who then was an enviable black beauty. With other women from the African continent, Balogun stood on the Miss World stage to display her heritage and convince the world that beautiful women also live in Nigeria.

It wouldn’t be until 2001 that one of our own, Agbani Darego, would make history and emerge winner of the title. However anyone can argue that the presence of Rosalind and many others after her set the table for the win that put Nigeria’s name on the focus of world.

Worthy of note is the style and fashion that thrived in such era. Women were modest, simple and beauty was found in their eyes more than on the curves of their body, aided by blinding make-up.

READ: Tears as Nigerian virgin model, who was raped and murdered is buried (Video)

A woman in the 60s was beautiful by being female and what she wore or how she looked depicted her social status more than it reflected the position of her beauty. For that reason alone, women were confident and beautiful just because they were, not because someone else permitted them to.

Many generations have existed and a lot of things are different in the present age. However, one thing remains constant, fashion and style keep evolving.

These days, women will rock agbada and look completely gorgeous in the attire, which before now was strictly for men.

The idea of beauty has also changed. Where it used to be a confident woman, dressed modestly with fire burning in her soul, it is mostly now young ladies, seeking validation on the ‘gram’ and splashing millions on silicon bum, in a bid to improve their self confidence.

It’s an interesting time to be alive but women like Balogun and Darego are proof that astonishing beauty has walked and is still walking the streets of Nigeria. You may also like; Sexy Photos Of The World Hottest Grandma As She Fights Ageism