According to reports, the Shi’ites were in a procession from Suleja in Niger State to Abuja for the three-day mass march, tagged: ‘Arbaeen Symbolic Trek’, scheduled to begin on Sunday.

They were stopped by soldiers at Zuma motor park and asked to turn back. The Shi’ite members insisted they must be allowed to continue their march and engaged the soldiers in a heated argument which soon degenerated into a fight. 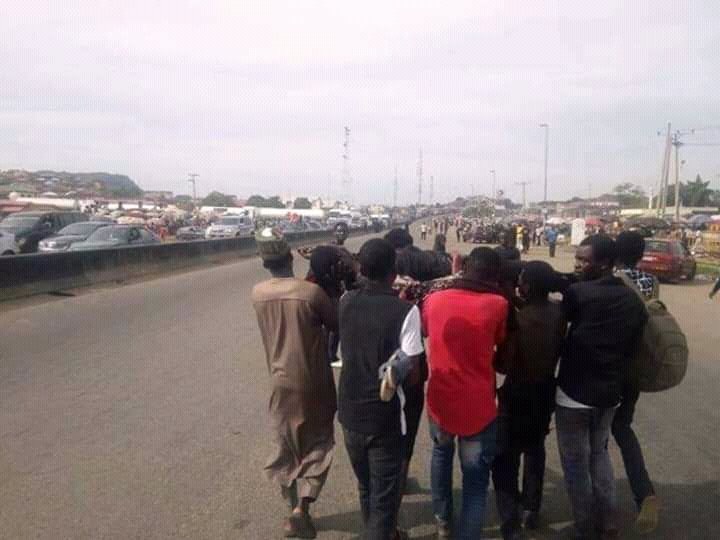 The Shi’ites resorted to throwing stones at the soldiers and in response to the attacks, the soldiers reportedly opened fire on them. Five of the Shi’ite members were killed in the clash.

Recall that a similar clash between the Islamic group members and soldiers in Zaria, Kaduna state in December 2015, led to the death of over 1000 Shi’ites. The leader of the group, Ibrahim El-Zakzaky and his wife are still in detention as a result of the attack. 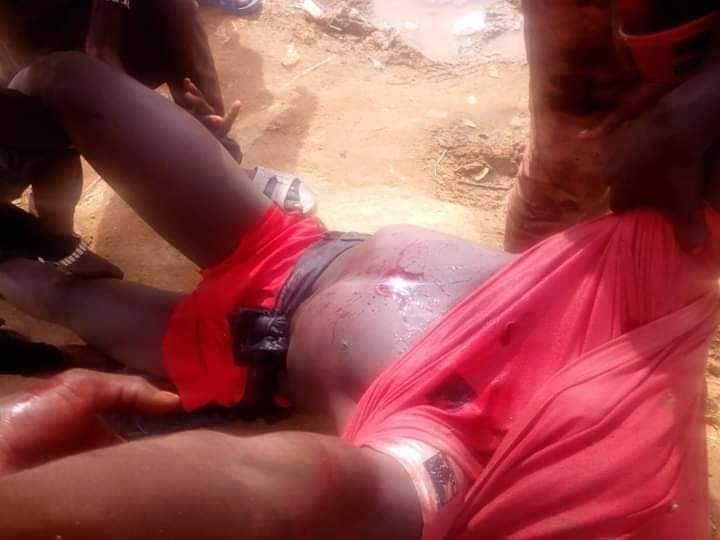 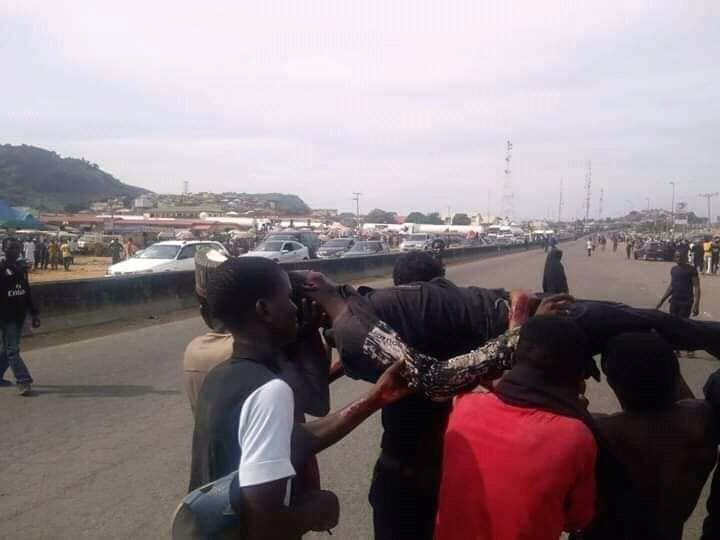