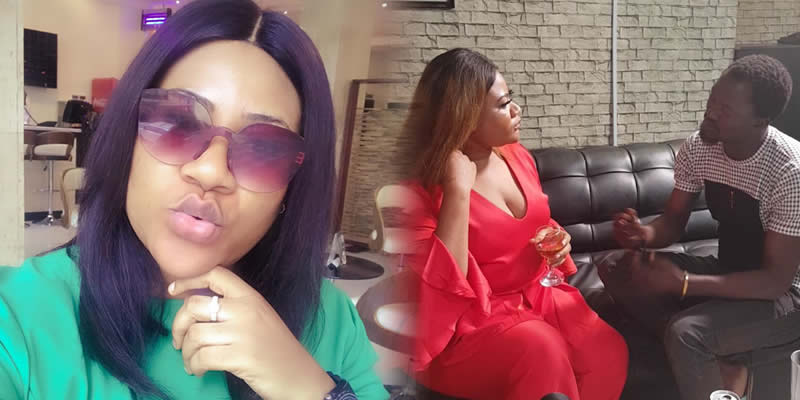 Nollywood actress, Nkechi Blessing has exited spinsterhood after her man popped the question in a special way.

The curvy actress was left surprised when he man, Rotimi got on one knee and asked her to be the woman in his life forever. 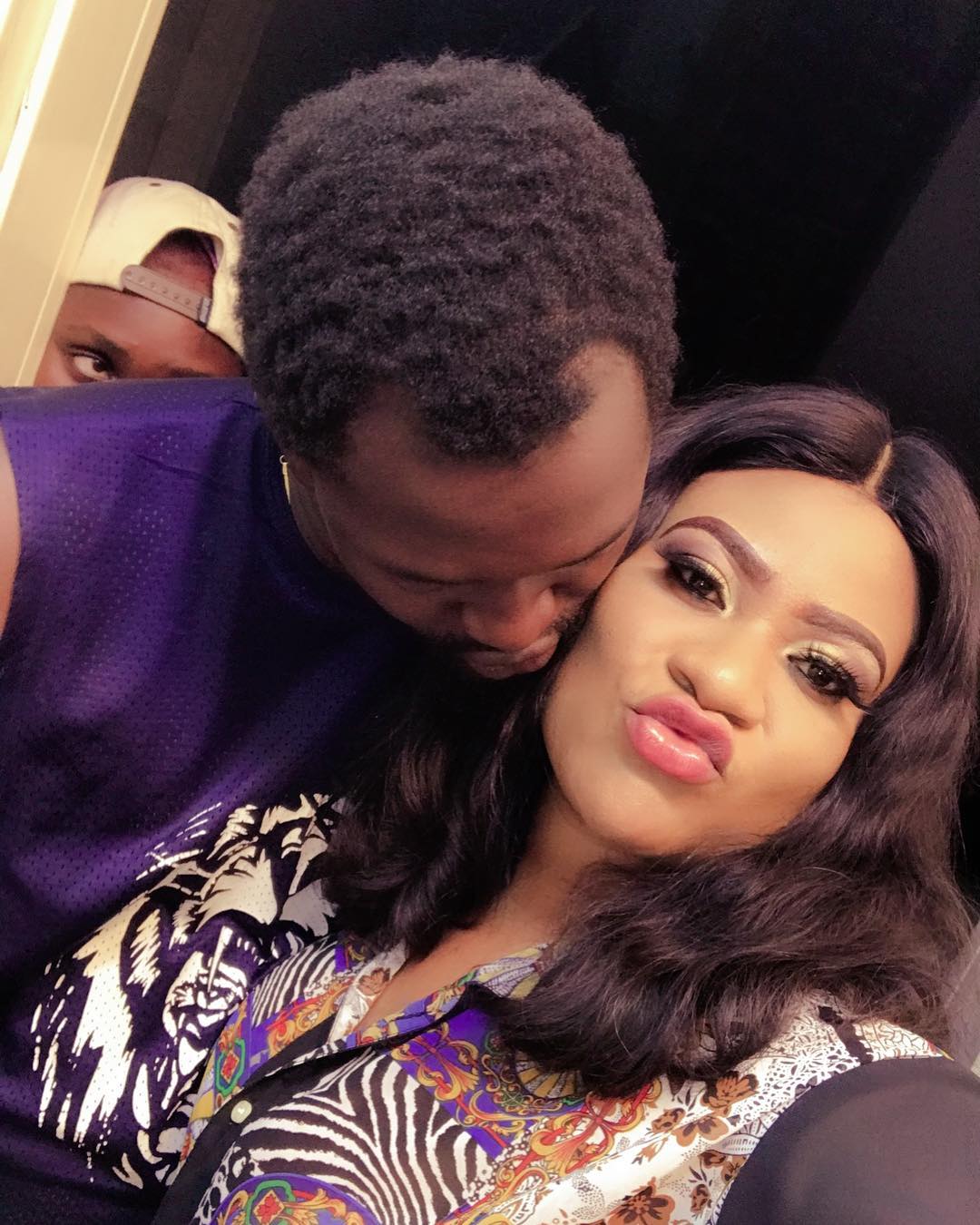 At first Nkechi had suspected it was a joke but people in the background cheered and asked her to say yes, as he had shared his plans prior to popping the question.

Actress Iyabo Ojo who was present on set when it happened shared the news on social media, adding her congratulations to the couple.

VIDEO: How My Landlady Chased Me Away And Started My Kind Of Business…

The special bride also hinted her fans about the good news and revealed that they are set to tie the knot in 2019.

Many fans are now counting down to the special day they will both walk down the aisle. You may also like to read; Kemi Afolabi Slays in Native Attire, Here are 7 Times She Slayed Best (Photos)