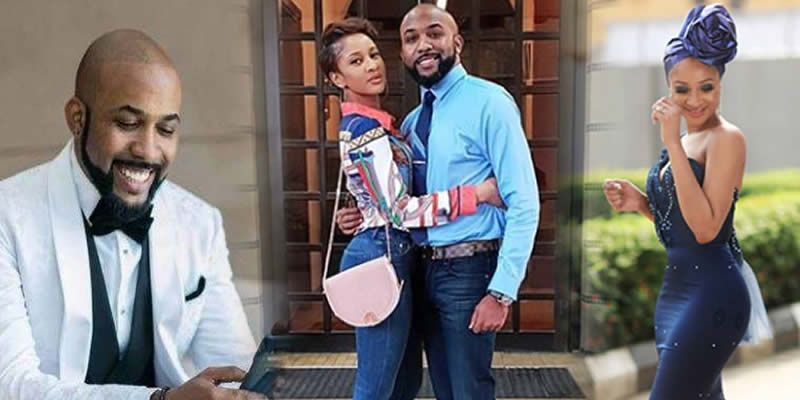 If there is any Nigerian couple that know how to make people for love, it is definitely actor/singer, Banky W and Nollywood sweetheart, Adesua Etomi.

The couple whose wedding was the talk of 2017, have continued to prove to people that they are indeed couple goals.

It’s been almost a year since their wedding but their constant display of affection for each other is still as fresh as the day they got married.

Compliments are one of the fastest ways to make anyone feel good and Banky W surely knows a thing or two in this department. Just recently, he took to Instagram to shower praises on his wife, calling her ‘sunshine in human form’.

This would be the umpteenth time the actor and singer has publicly showered his wife with lovely accolades that gets the ladies wishing to find a love like theirs.

The love connection between Banky W and Adesua Etomi is so strong, it is almost palpable and we couldn’t be more happier for them! You may also like to read; Banky W replies Adesua’s fan who vows to marry her in his next life