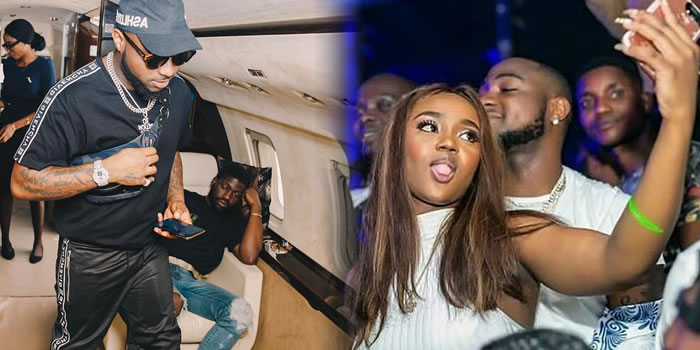 He made the revelation during his “AskDavido” session on Twitter, where fans could ask him any question on the social media platform.

Davido revealed that Chioma took time off social media in order to focus on her cooking show. He added that social media isn’t life.

“She’s working on her cooking show and doesn’t wanna get on social media for now…social media is not life!”, he tweeted.

She’s working on her cooking show and doesn’t wanna get on social media for now … social media is not life! https://t.co/3kkU8P7zXV

Chioma has deleted her verified Instagram handle and has not been seen in public for some time, thus sparking speculations that she and Davido are no longer dating.

During his Twitter session, Davido also revealed that he has plans to marry her.