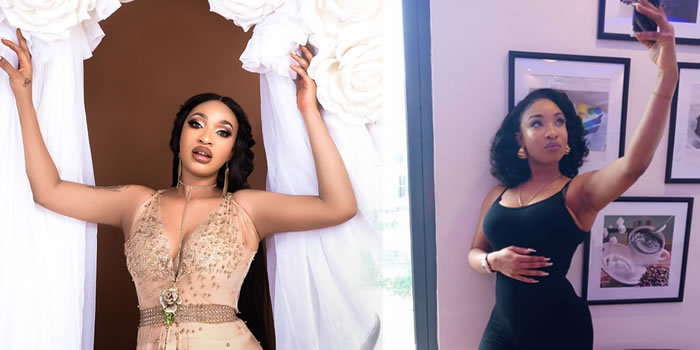 Tonto Dikeh cradles her tummy amidst speculation she is pregnant

Nollywood actress, Tonto Dikeh took to Instagram to share this photo of herself cradling her tummy amidst speculation she is pregnant with her second child.

This comes just days after the mother of one took to her Instagram Page to deny the reports that she’s pregnant for the second time.

This is coming after the Actress Tonto Dikeh has debunked rumours of her being pregnant. The rumour started after the actress posted a video of herself rubbing a big belly. Earlier before the big belly video, the actress had revealed that she found love again on an Instagram post 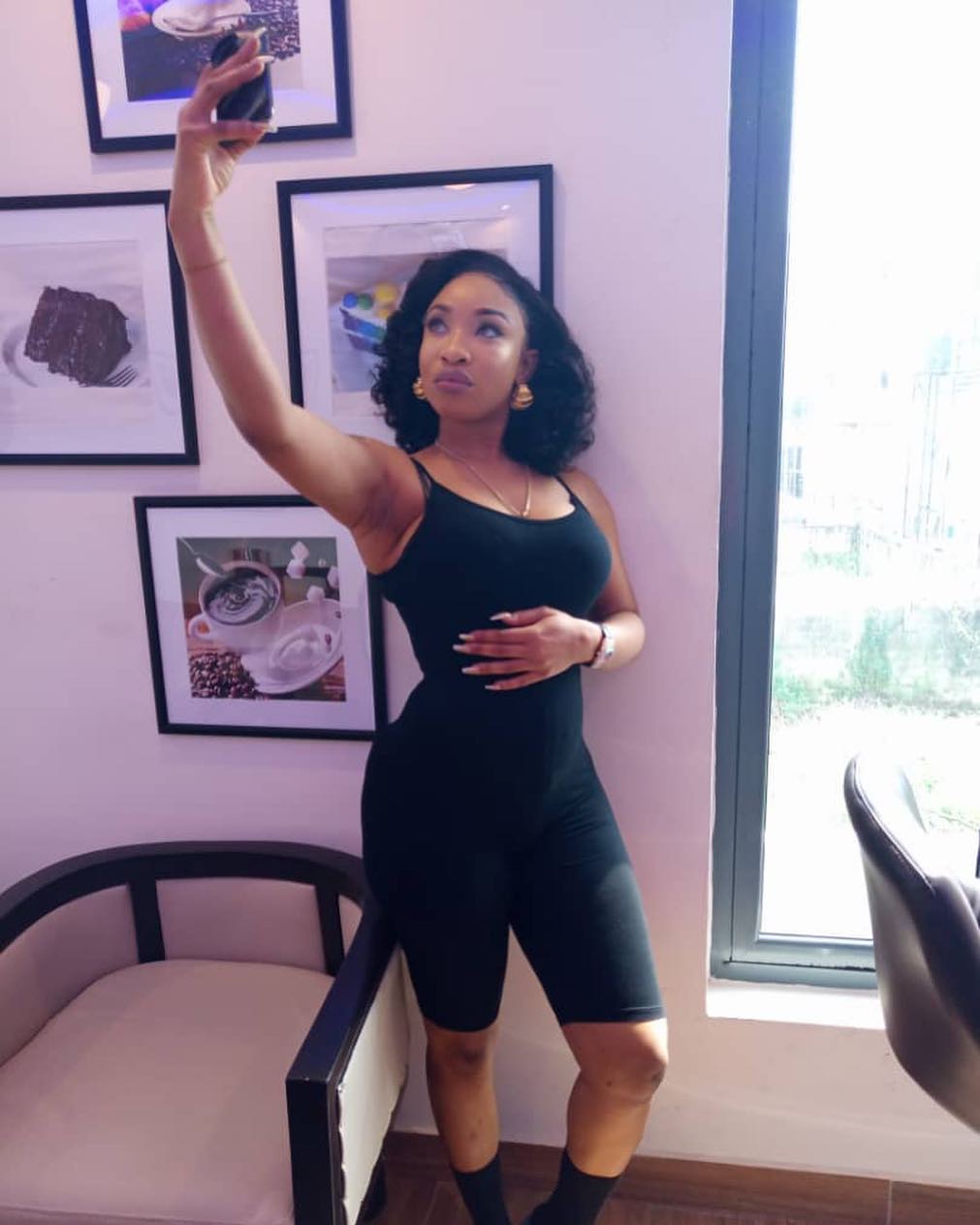 In other news,  Tonto Dikeh vehemently rejected a prayer offered by a fan for her to reconcile with her ex-husband, Olakunle Churchill.

This was as a result from a recent post where an overzealous follower of Tonto Dikeh took to her Instagram account to say a prayer for her that she will get back with her ex-husband, Olakunle Churchill, because it is “un-African to be a single parent”. But Tonto didn’t appreciate the prayer and she replied.

@tobi_nextlevel took to the comment section of a post shared by Tonto to write: “How I wish you and Daddy King can forget your difference and reunite again.”

AY comedian lists his achievements since 2008 in beautiful photos

“Dear Lord, thank you for giving me my own man, and not another Woman’s Man”- Nkechi…