The officers were said to be at a checkpoint on Ikaro Road in Ifon when the hoodlums struck .

After killing the officers , the gunmen allegedly stole their rifles and also set their patrol van ablaze.

The deceased have been identified as, Abduljalad Mohammed, Wellington Emmanuel, Magaji Aliu and Mohammed Iliyasu. 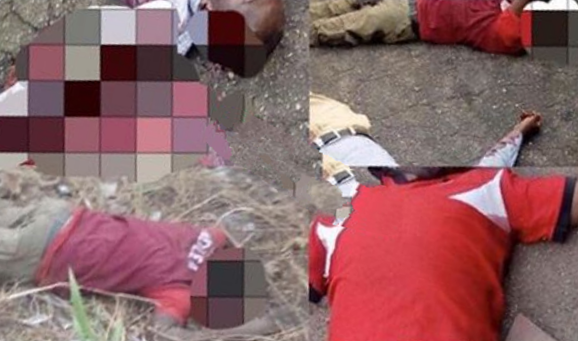 According to a source, the gunmen armed with AK 47 rifles came on motorcycles and shot the four NDLEA officers

The source further confirmed that the bodies of the NDLEA officials were found by some farmers in the early hours of the day.

“When their bodies were discovered, their guns were not found with them.

“Our society is no more safe, if armed men are being gunned down like that,” the source lamented.

The NDLEA Commander in the state, Mr Haruna Dagara, who confirmed the incident said efforts were ongoing to nab the culprits.

“Our men have gone to evacuate the corpses from the scene and other paramilitary agencies are on ground,” he said. 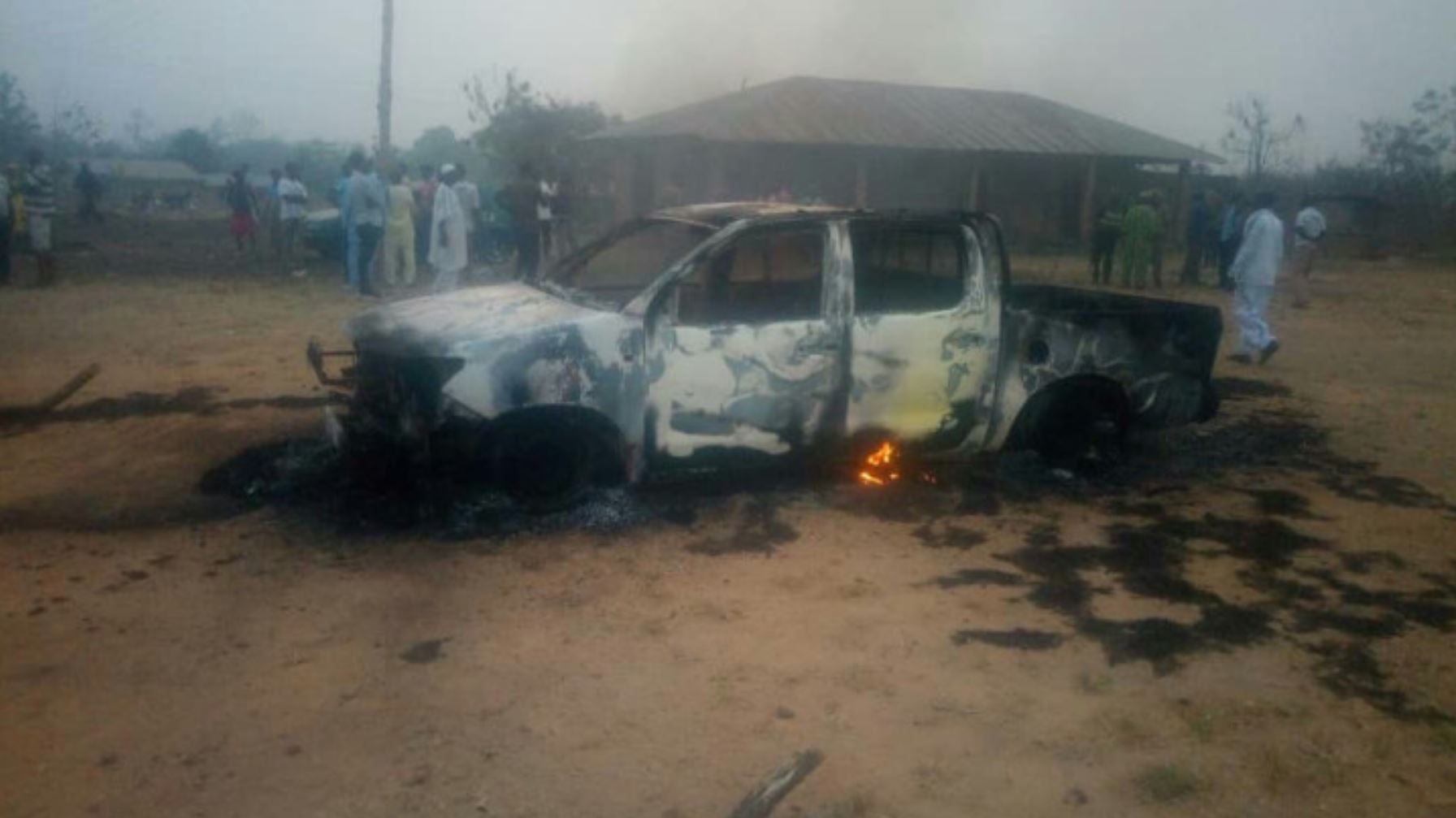 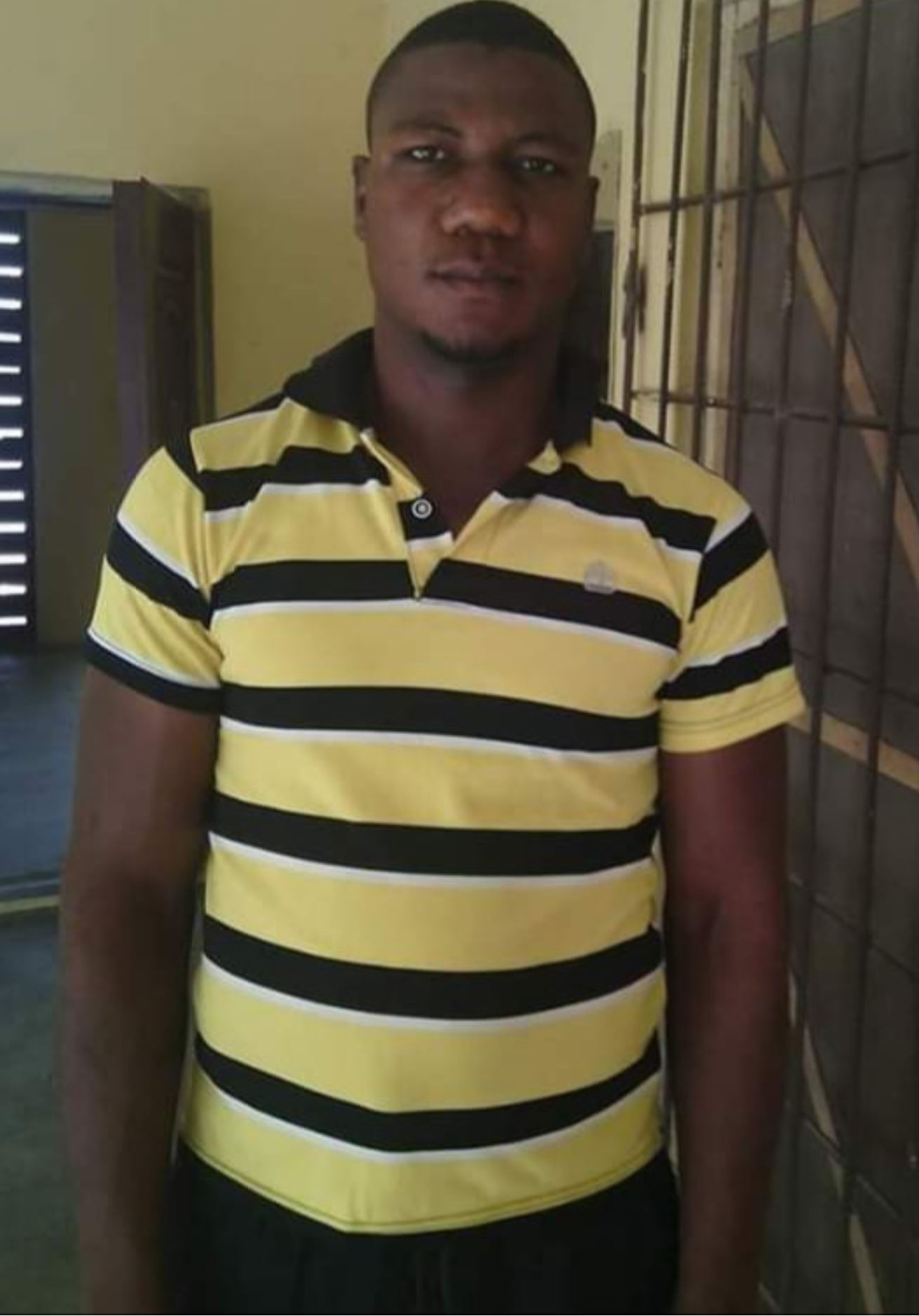