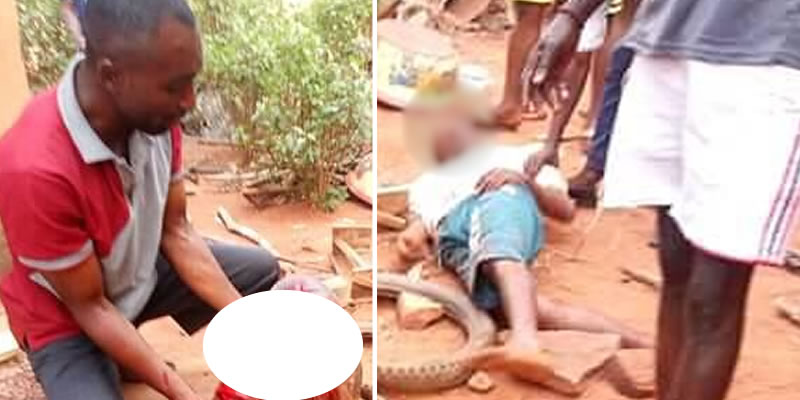 A man has been apprehended after attacking his uncle and injuring him following a disagreement few days ago in Kogi state.

Though the reason for the attack was not given as at press time, but it was gathered that the man butchered his uncle with a cutlass during the brutal attack which happened in Abejukolo Ife local government area.

The youths of the community apprehended the suspect after the attack, and dealt with him before he was handed over to the police. 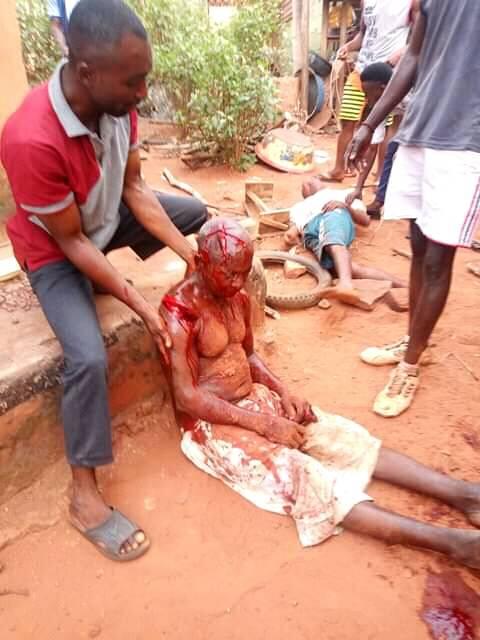 Passer-by in Benue seeks assistance for 13-year-old girl, stripped and…