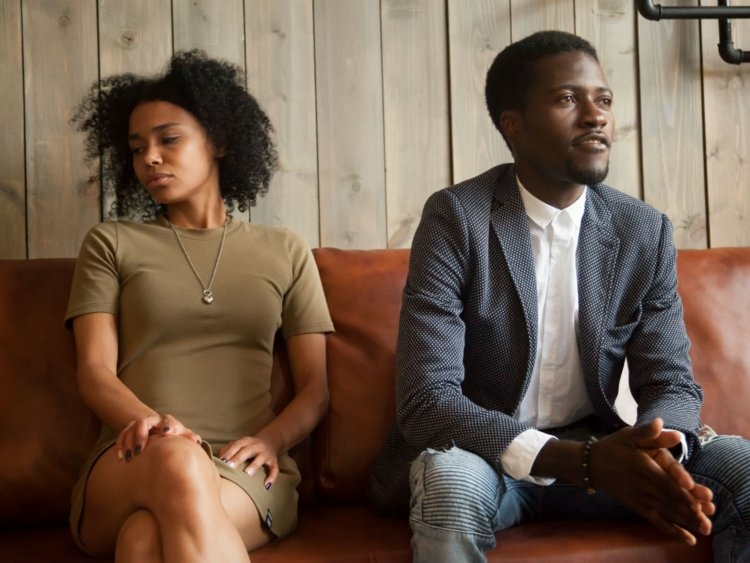 Have you ever wondered what would cause your relationship to end? Or even wondered what signs to look for when you suspect things may be heading in the wrong direction? Psychologist (John Gottman) claims he can predict the strength of a marriage by just a few minutes of observing the couple interacting.

Over the past years he found out four characteristics, which if present predict the long-term success of the relationship. These characteristics are: criticism, defensiveness, contempt, and stonewalling. These four things, if present in a relationship, are, according to Gottman, signs that it will not last long.

Has the effect of bringing your partner down. The ideal ratio of positive to negative utterances should be seven positives to every one negative thing said. This is similar to when you were dating and almost every other thing out of your mouths was “sweet nothings” as we call them.

If you remember the language of being “tuned” and how communication was, then this would be it. Criticism in action involves things like labelling a partner with a negative trait, such as “You’re selfish.” When such language dominates your relationship, then you guys have a problem.

Means one partner has to always be too careful around the other. When there is a difference of opinion or a disagreement, it becomes too difficult to talk and move past it. Over time since there is no release but a buildup of feelings that are not aired out. These feelings become negativity which pollutes the relationship. A response like, “It’s not my fault, it’s your fault!” to a real or imagined attack hopefully might help explain things better.

Can be described as being an attitude of, “I don’t want to talk about it.” In Michael Jackson’s songs it sounds so cool in the lyrics. But in a relationship which is real life it means you are hiding behind a stone wall. Almost as though you live in a fort where no-one can reach you. And guess what? No one will.

For sure not even your partner. And over time you yourself won’t be able to break down these walls. Inevitably, you both drift apart. This involves the silent treatment and is more common in men than women.

Last but not least is contempt

This the big one. When I have either watched Gottman live or read his books or even watched him on tape, he goes to an extent to clarify what this means. For most people, it usually means hating someone but this is not the case.

Contempt is sending your partner a message verbally or otherwise as if the blamed person is inferior and the criticizer is superior. Contempt is often shown through body language: tone of voice, facial expressions, and body movement. Just a roll of the eyes can signal that someone considers themselves above you. This will kill the relationship.

The opposite of love is not hate, it is indifference. Contempt lives in a storage bin called indifference. In a relationship this is a level of violence that might not take place as overtly as the recent wave of stripping women in public. But inside, contempt has the same effect.

Since in a relationship, nothing ever stays hidden, it will come out as an air of negativity infecting the relationship. Sometimes I look for these signs in all manner of relationships that I have with people to guide me as to the health of the relationship and to then tell me what to do. It’s been about 15 years since I heard of these ideas and I have yet to be disappointed.