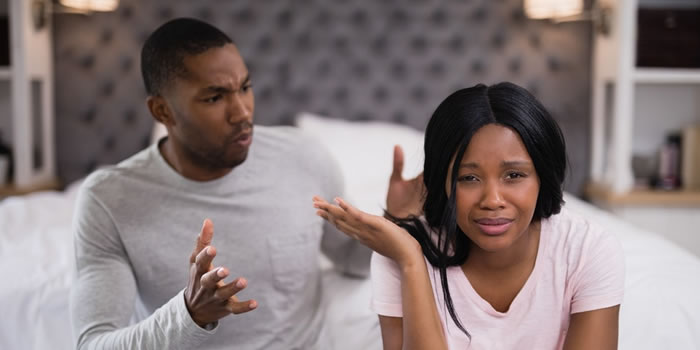 Cheating can be beneficial to your relationship or marriage, expert says

Esther Perel, a US based sex and relationship therapist says that cheating helps relationships in a way because it makes people take stock of their marriage, and really look at it with from a critical perspective.

Of course what we’ve always known cheating to cause is a creation of doubts and pulling apart of whatever structure the relationship has been built on.

Once a partner cheats, it becomes hard to trust again or to form a connection as strong as what you had before their eyes strayed, even if it was one time. Esther Perel says that cheating helps relationships in an unconventional way.

However in a stark contrast to everything we seemingly know about cheating, Esther Perel claims cheating could make your relationship stronger and better.

“Many affairs are break-ups, but some affairs are make-ups,” Perel tells The Guardian UK.

The therapist is against infidelity and unfaithfulness among partners but she believes that when it does happen, divorce shouldn’t be the only option. Reconciliation, a chance to patch things up, move on from that occurrence should be on the cards.

“I think people should be able to determine for themselves the choices that they will make and the consequences thereof,” she says. When a partner is caught in infidelity, conflict and divorce should not be the automatic ., according to Perel

“To just push people to [breakups] and to think that divorce is always the better solution when it dissolves all the family bonds… Entire lives are intertwined with a marriage.”

Perel insists that cheating could help improve a relationship because it makes couples actually look at the underlying issues in their relationships and actually deal with them.

“Sometimes the relationship that comes out is stronger, and more honest and deeper than the one that existed before because people finally step up.”

What do you think of Esther’s advice – sound or unsound?

8 Ways of Building a Better Relationship

5 most common excuses men give when they’re caught cheating