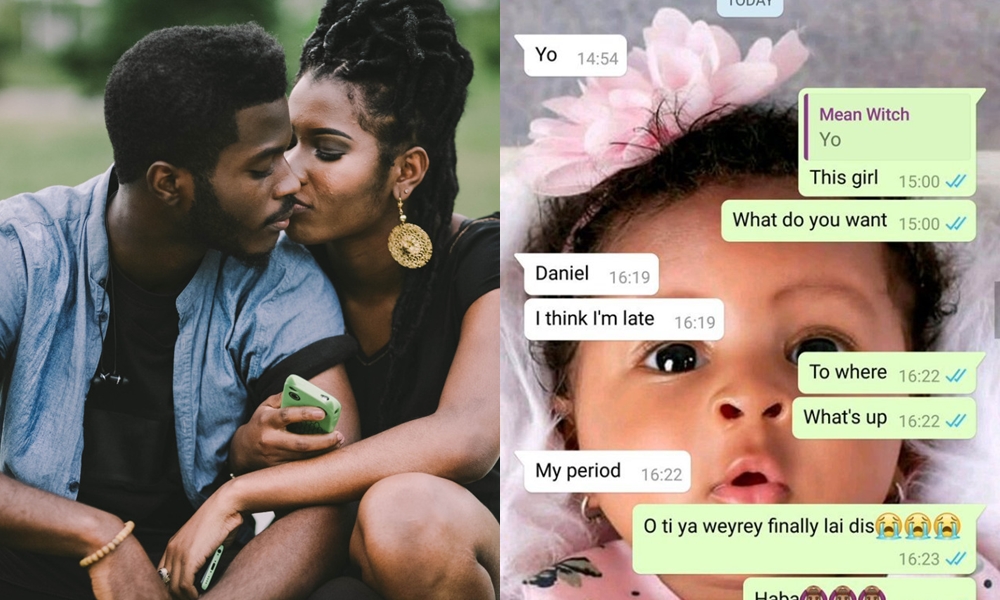 A guy on Twitter has taken to the microblogging platform to share screenshots of the conversation he had with his now ex-girlfriend who tried to tie him down with a fake pregnancy.

As much as their conversation is quite intimate over the kinda topic they’re discussing, it’s also hilarious as people who’ve seen their convo, find it rather amusing than expository.

The guy who shared the screenshot, wrote,

My now ex-girlfriend is trying to hook me with a pregnancy, I swear I’m not responsible and you can tell from the chat she is been devious, I don’t want to be a father to a child that’s not mine, I’m bringing this here just in case she does what she threatened 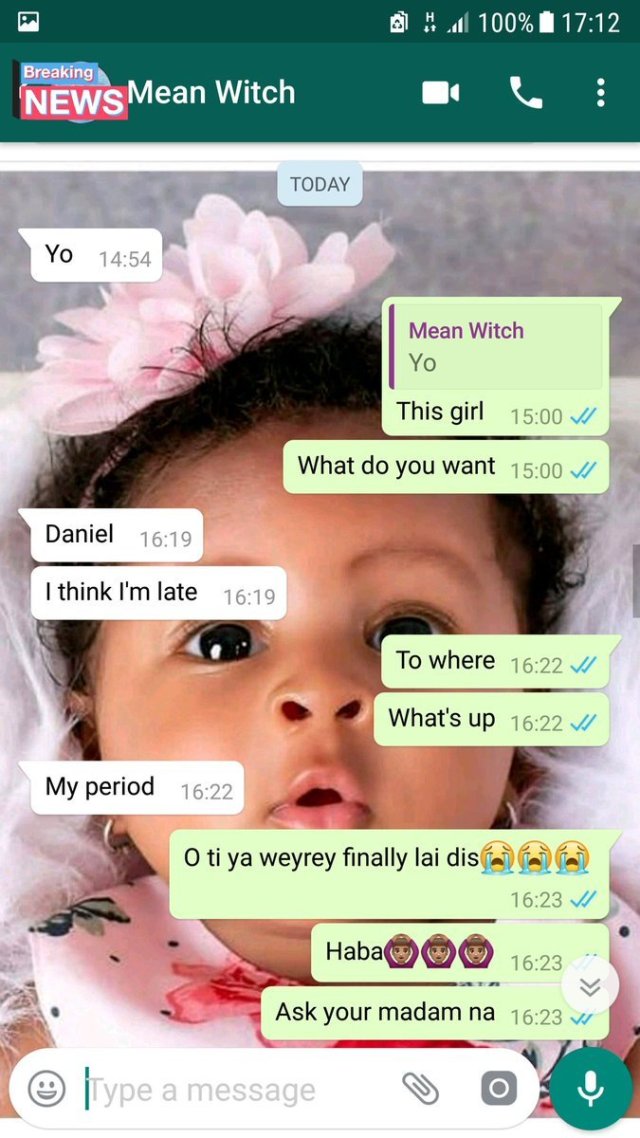 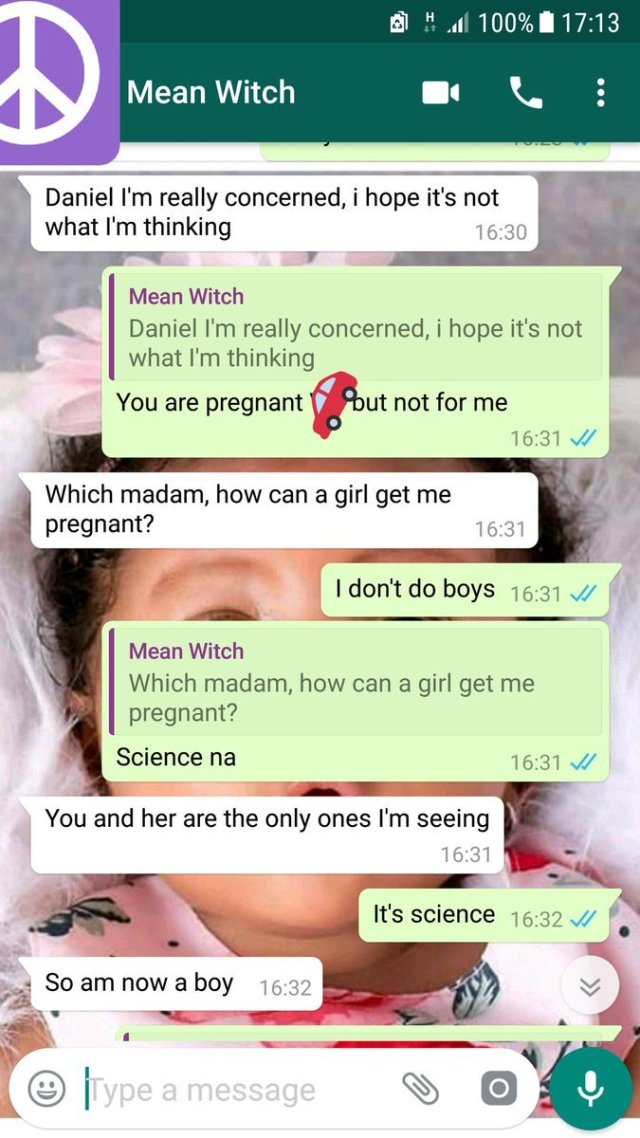 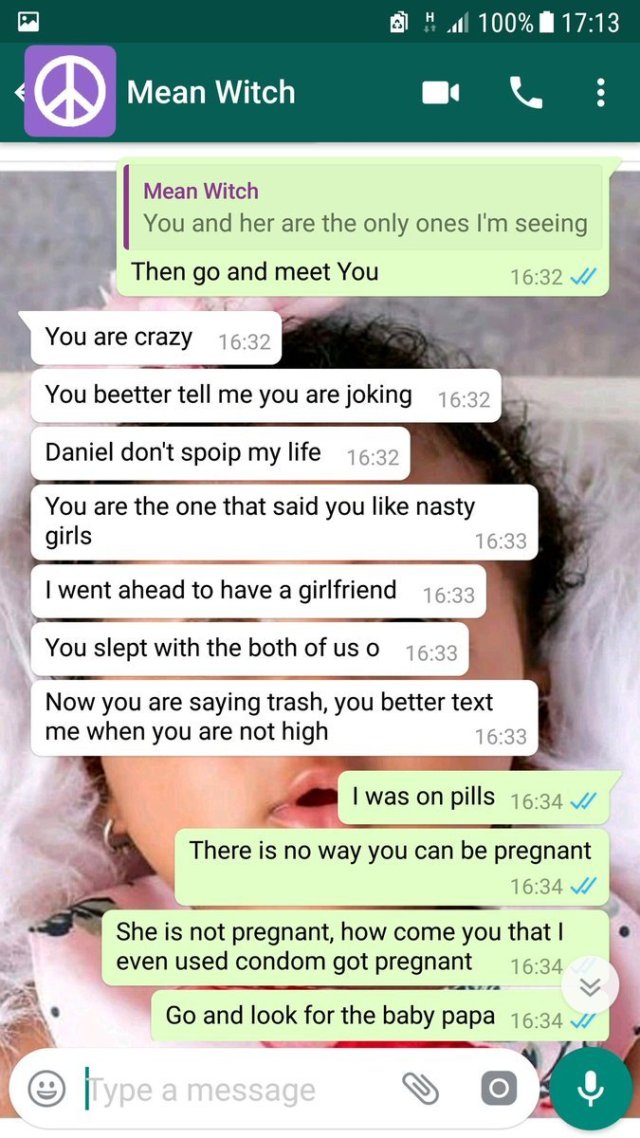 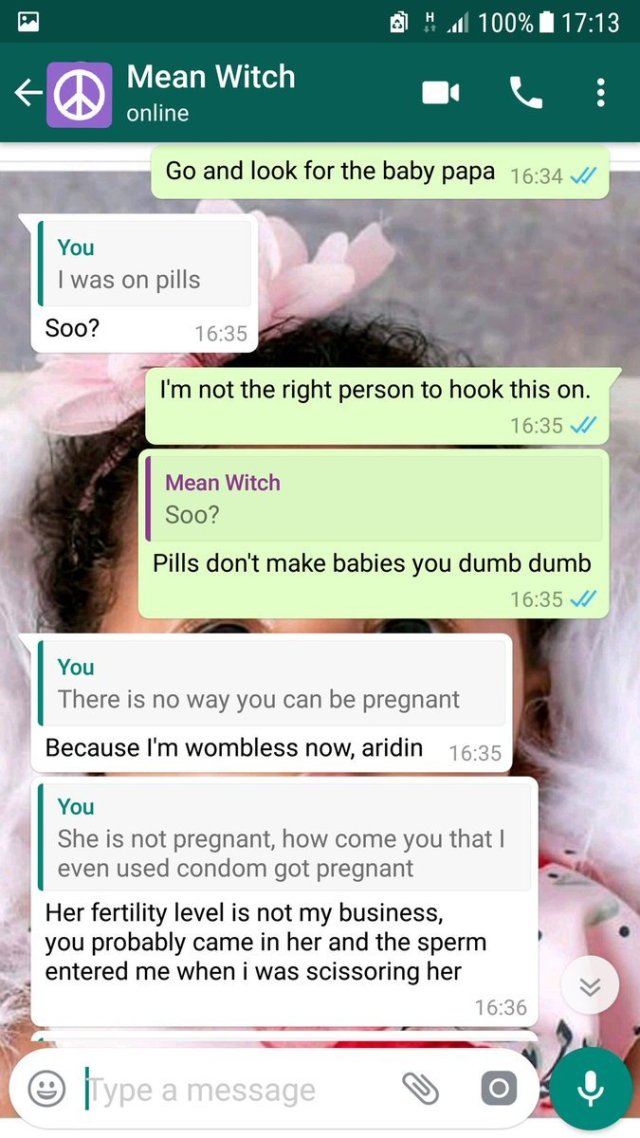 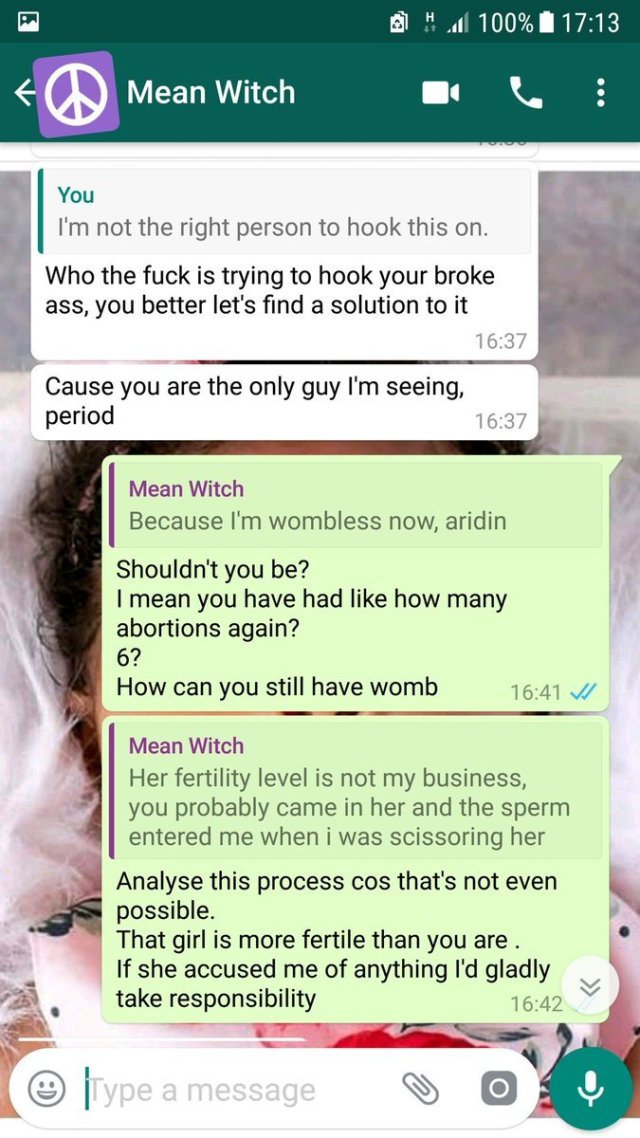 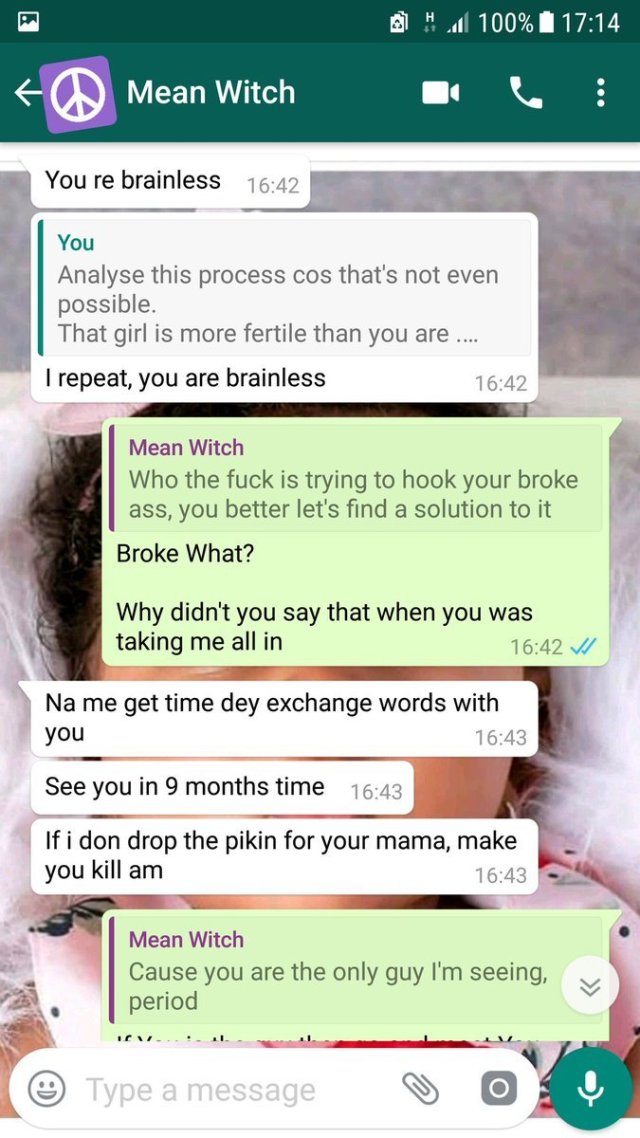