According to the youths, they were protesting the alleged diversion of funds meant for the areas by the Governor Oluwarotimi Akeredolu-led administration.

As at the time of filing this report, the youths mounted human barricade at two gates of the governor’s office at Alagbaka GRA of the state capital.

They prevented workers of the governor’s office from gaining access into the complex.

They also insisted that the governor must attend to them and as well address them before they allow anyone into the premises.

Policemen were seen trying to ensure free flow of traffic.

See Pictures from the scene below: 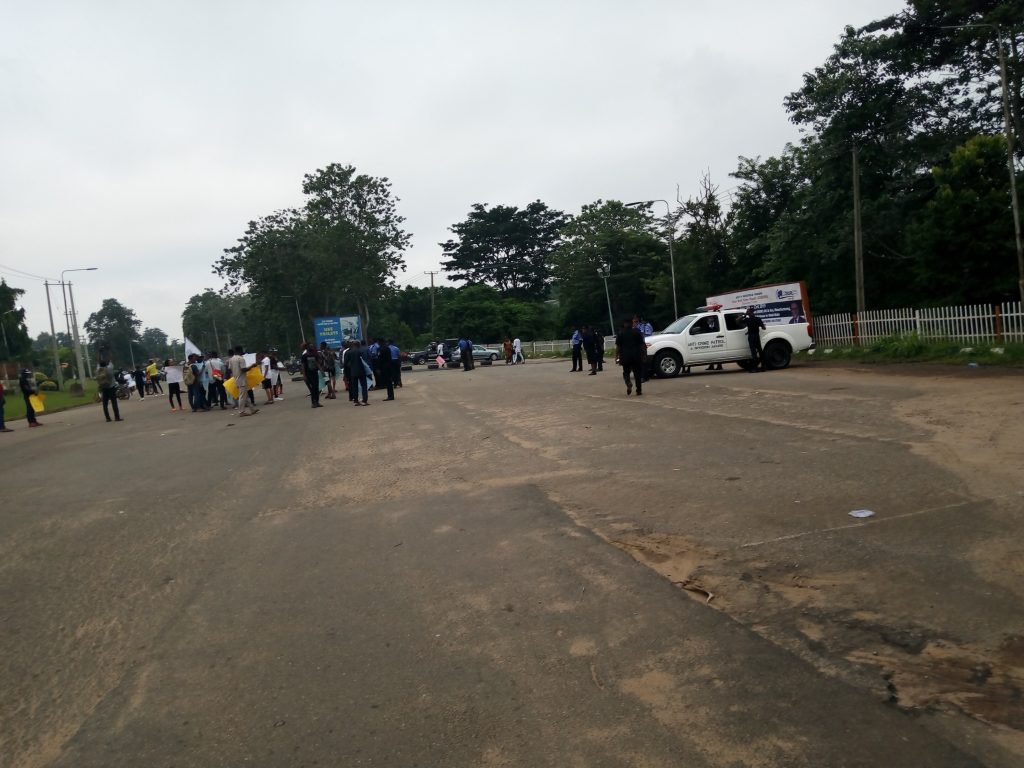 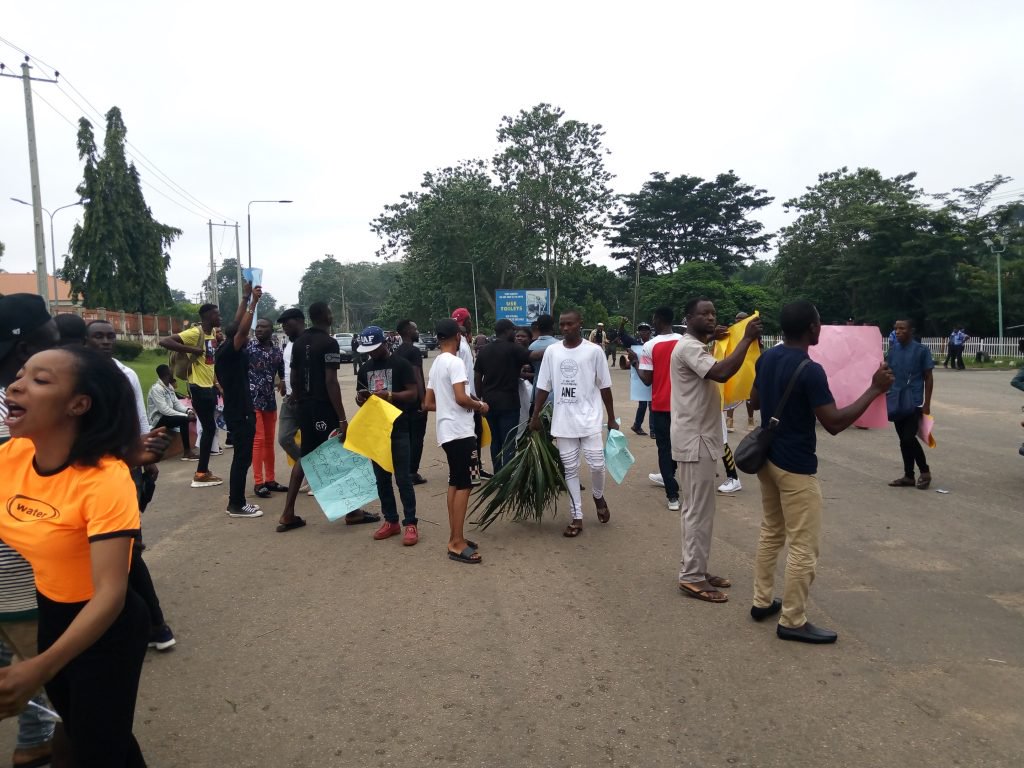 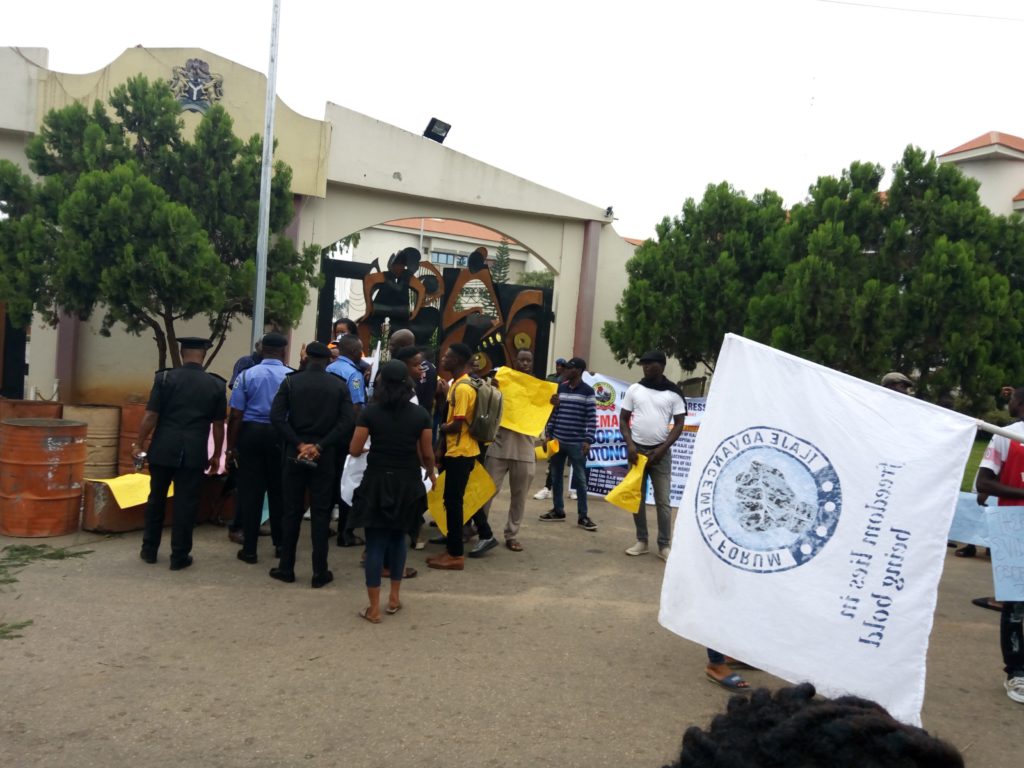 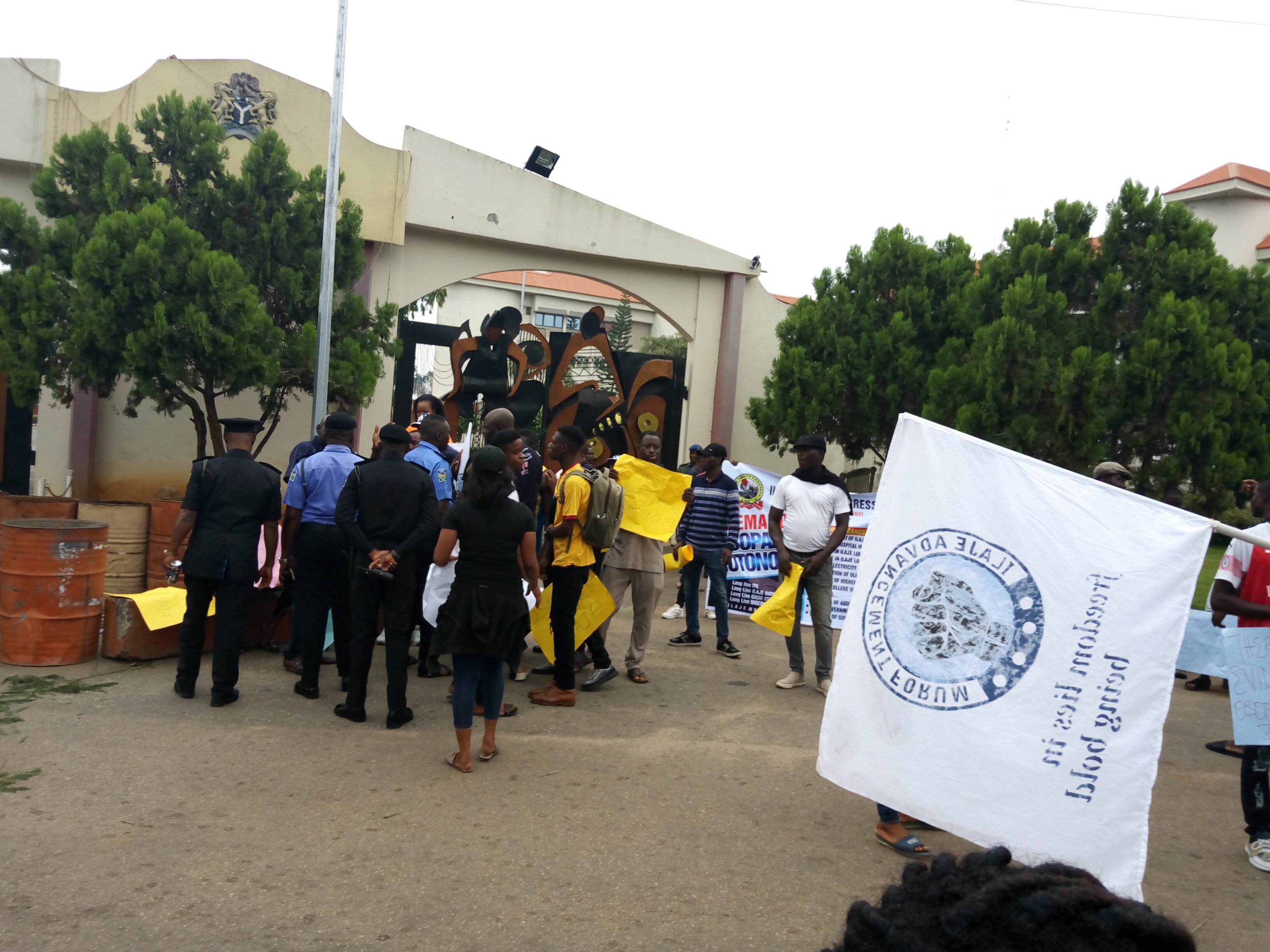