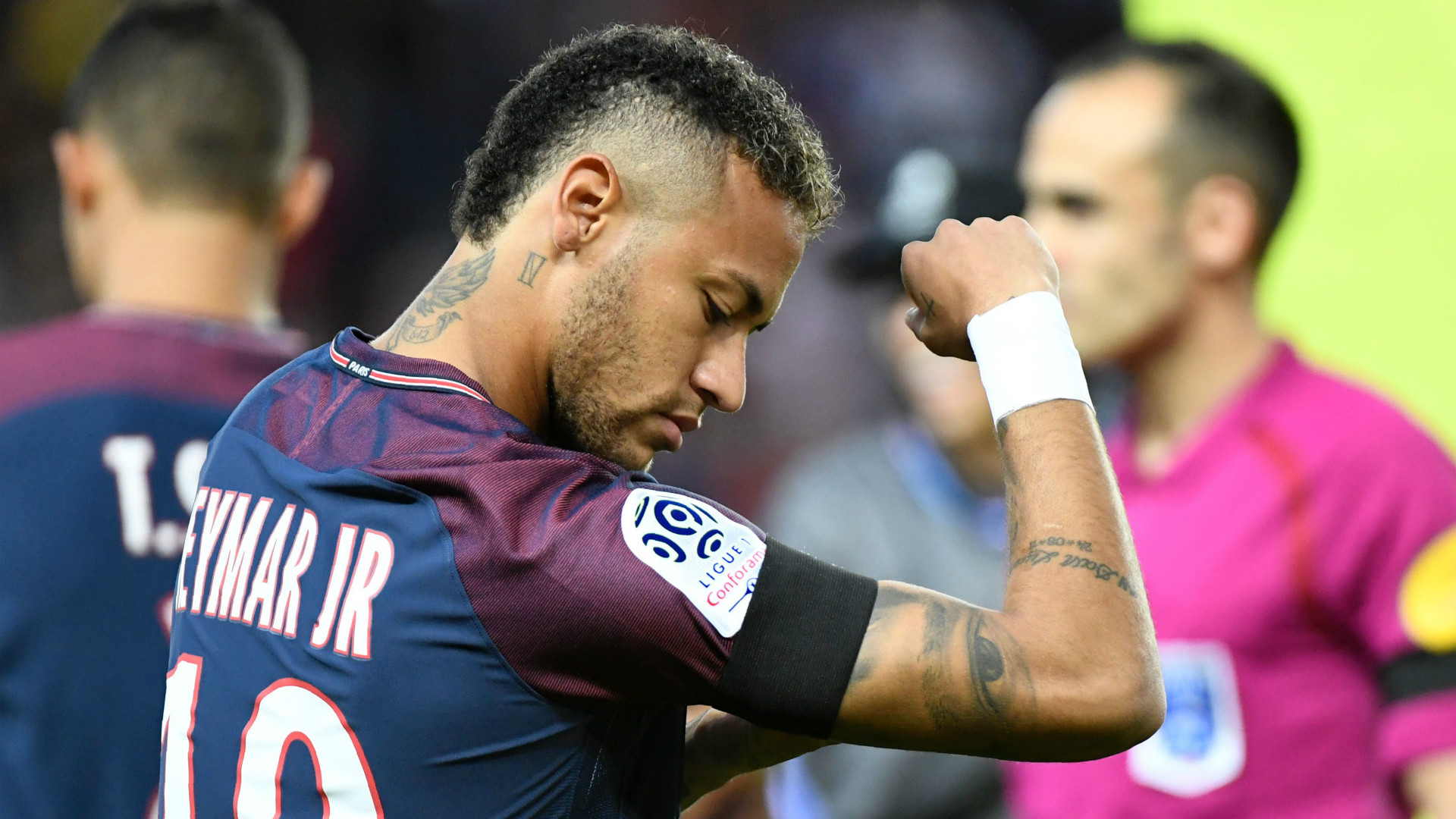 Paris Saint-Germain superstar, Neymar, has been offered a £510,000-a-week salary by Real Madrid as reported by Mundo Deportivo on Thursday.

The Spain newspaper claimed that Zinedine Zidane’s side want to sign the former Barcelona star in a bid to strengthen their squad ahead of next season.

The report also claimed that the Los Blancos have made an offer of £115 million plus, either Gareth Bale or James Rodriguez to PSG to land the Brazilian international this summer.

PSG will consider selling Neymar this summer if they receive a substantial offer.

Chairman and CEO, Nasser Al-Khelaifi, told France Football that: “Players will have to be more responsible than before.

“It must be completely different. They will have to do more and work harder. They are not there for their own amusement.

“If they do not agree, the doors are open – Ciao! I do not want star behaviour anymore.”