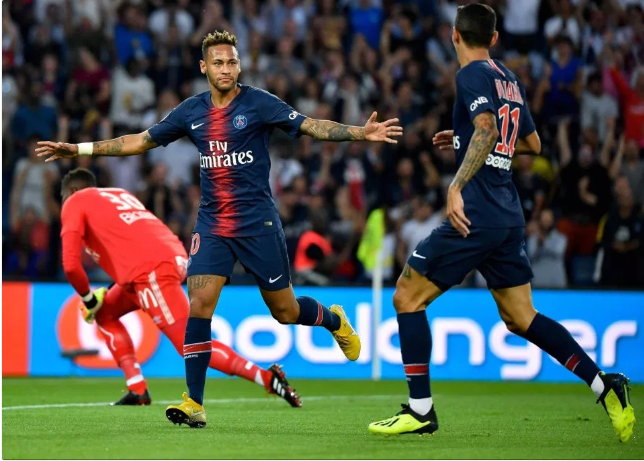 Real Madrid have ruled out the possibility of signing Paris Saint-Germain star, Neymar, after numerous fan polls and on and off-field questions, according to AS.

Senior officials at the Santiago Bernabeu were discouraged by the lack of support for Neymar in fan polls, as well as issues relating to an altercation following the Coupe de France loss and falling out with his PSG team-mates.

In addition, his checkered injury history in the past two seasons, have led Madrid to rule out signing Neymar this summer.

The Brazilian forward is still determined to leave the Ligue 1 champions this summer, after getting disillusioned with life in France after only two years.

It is believed that Barca have offered midfielder, Philippe Coutinho, plus €100million for their former player.