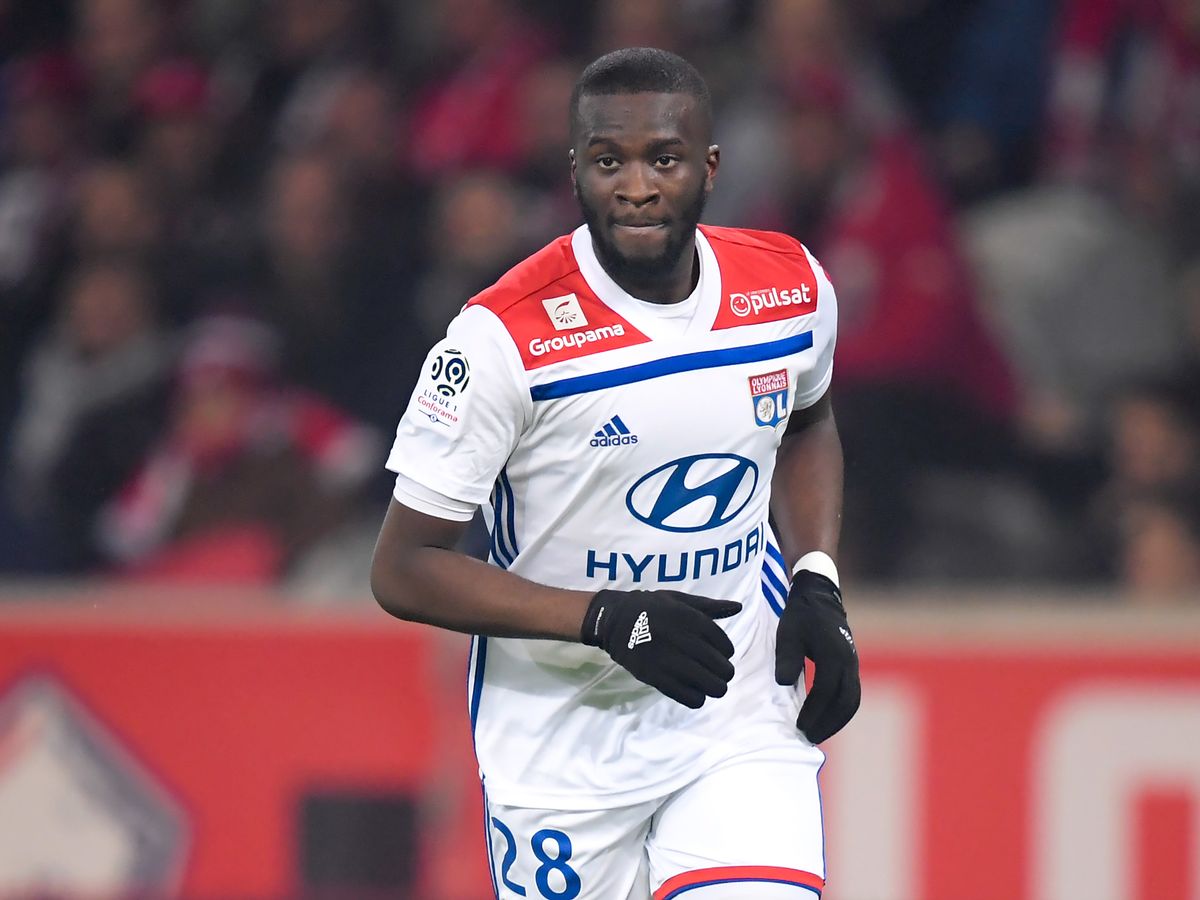 Manchester United target, Tanguy Ndombele, has agreed a club-record around £65million with Tottenham Hotspur, according to Sky Sports.

The report claimed that the Lyon midfielder will sign a five-year contract at Tottenham after undergoing a medical in few days’ time.

It was reported that Ole Gunnar Solskjaer’s side was interested in signing Ndombele in this summer’s transfer window.

Ndombele has also drawn interests from Liverpool and Juventus in recent weeks.

Speaking on how he felt about reports linking him with a move to Tottenham some days ago, the 22-year-old said, “Tottenham are a great team, a big club. They finished fourth in their league and reached the Champions League final.

“They are a big club and what player would not be interested by a big club?” he asked.