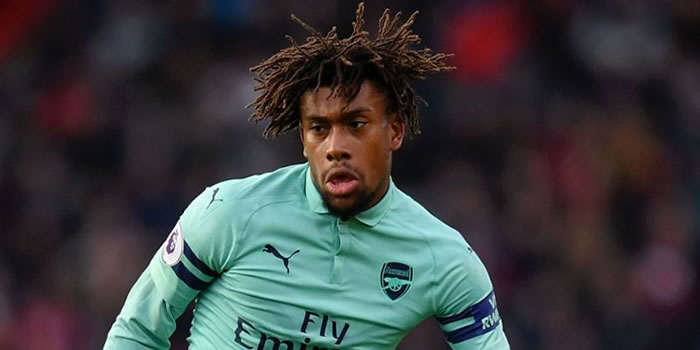 Arsenal have rejected a £30m bid from Everton for Nigerian midfielder Alex Iwobi.

The 23-year-old is under contract at the Emirates until 2022. He made 35 Premier League appearances for Arsenal last season, scoring three goals and assisting seven.

However, Sky sources understand Everton are expected to return with an improved offer before the transfer window closes at 5pm on Thursday.

It is understood Everton are now considering alternative targets after their second bid of £36.7m was turned down on Tuesday.

However, one midfielder who is expected to be on the move is James McCarthy after Crystal Palace agreed a fee of £8.5m with Everton for his services.