To mark the special day, the actress released stunning photos of herself on Instagram and wished herself well as she marks age 35 and remains to drop dead gorgeous. 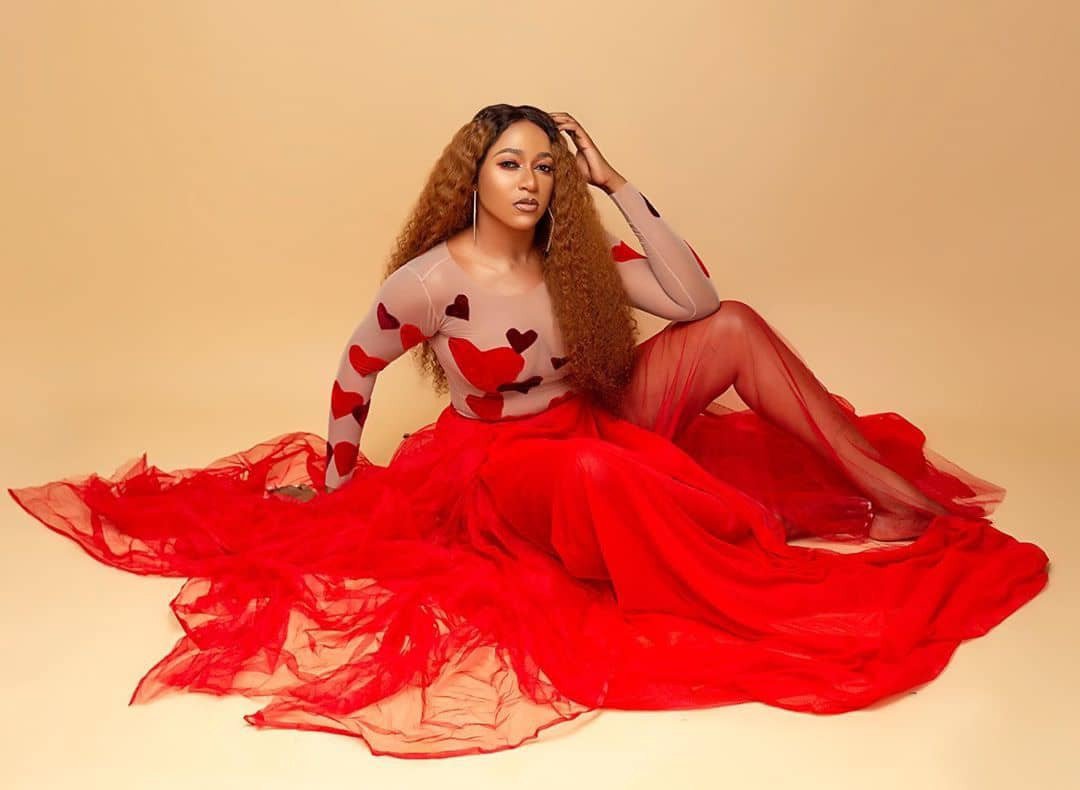 Birthday photoshoots are still a thing and most celebs observe the ritual every time they clock a new age. What changes is how they step up their style and invent fashion trends as they look ever beautiful on Instagram. 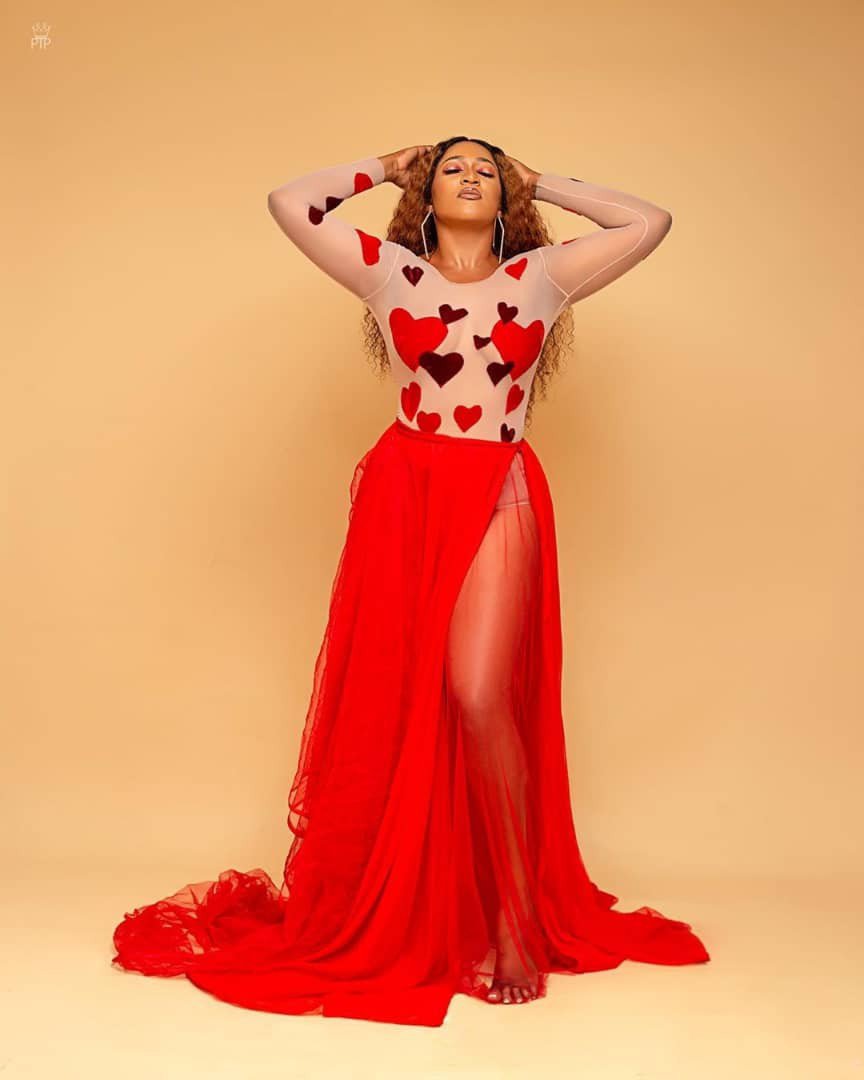 For Rukky, it is another new age which she hopes comes with more blessings and grace. 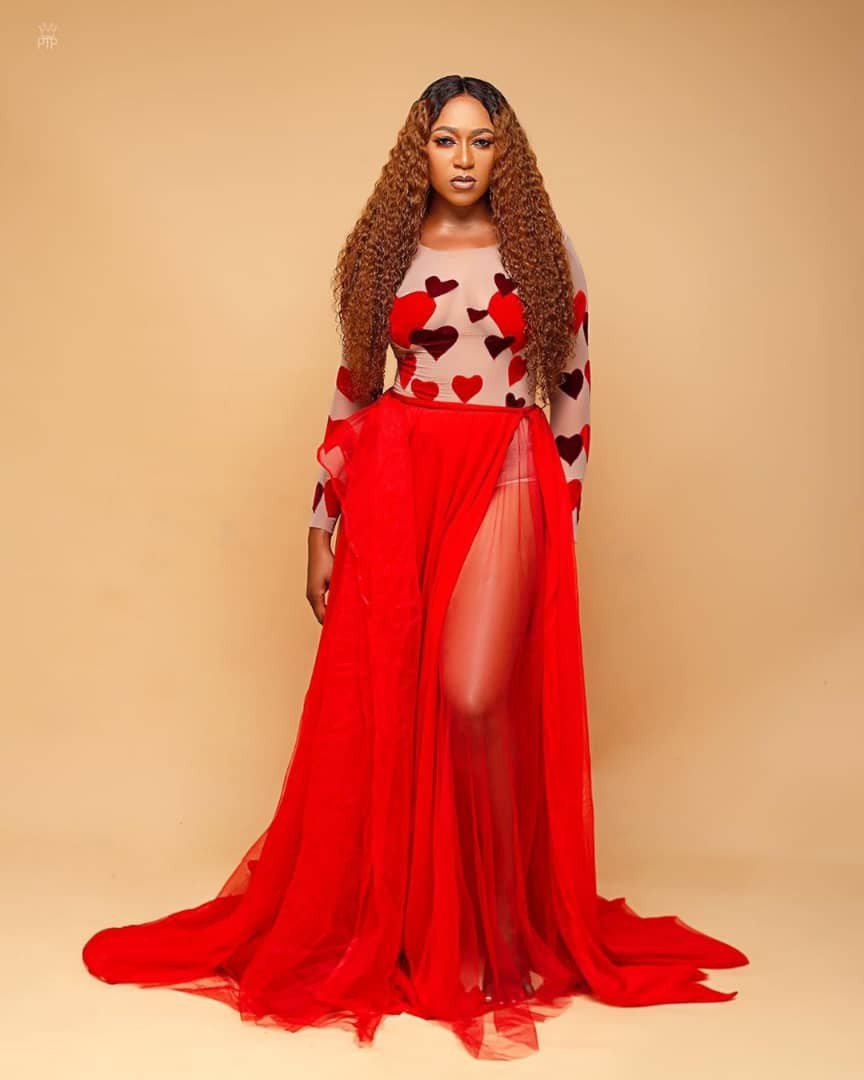 Nigerian mum shares an amazing story about her quadruplets, as she celebrates their…