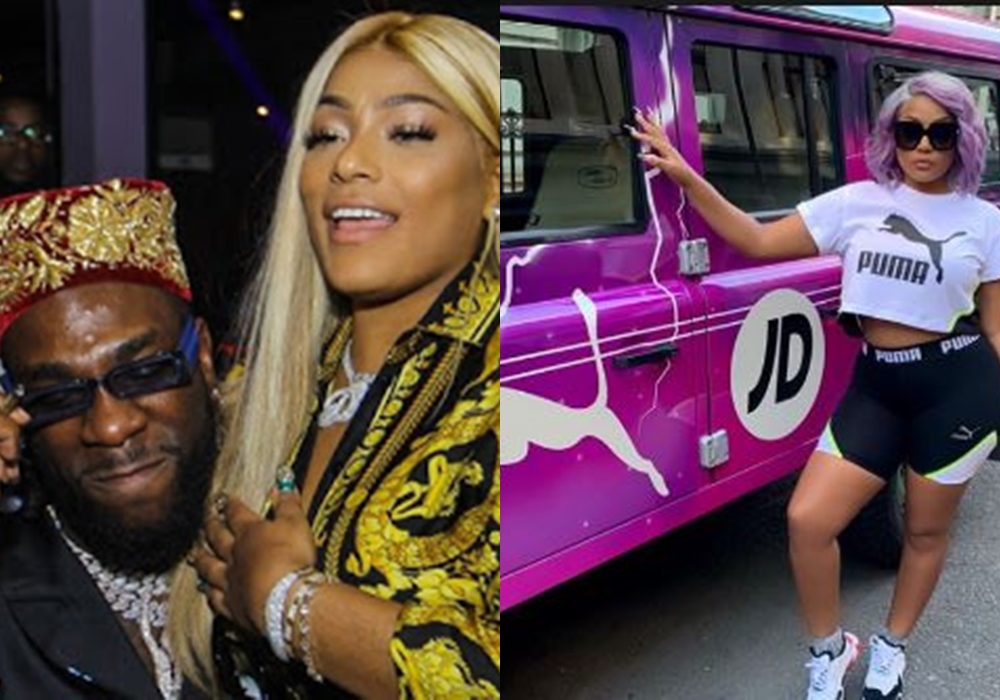 Their breakup news recently went viral, with many wishing they would come back together.

Then Stefflon shut down their breakup news on her insta-story, saying they are still very cool.

That however made their fans relax and blasted the author of the ‘fake’ news.

But now, it seems there might be real fire on the mountain as both Burna Boy and her British rapper girlfriend have both deleted their photos on their respective pages.

Burna Boy whose real name is Damini Ebunoluwa Ogulu rose to stardom in 2012 after releasing his lead single “Like to Party” from his debut studio album, L.I.F.E, and ever since, he has been thriving in his music career and is now widely known both locally and intentionally.

He was recently on ‘The Daily Show’, hosted by South African comedian, actor, television host, writer, and political commentator, Trevor Noah he explained how he felt to Trevor when he couldn’t find his name on the Coachella poster.