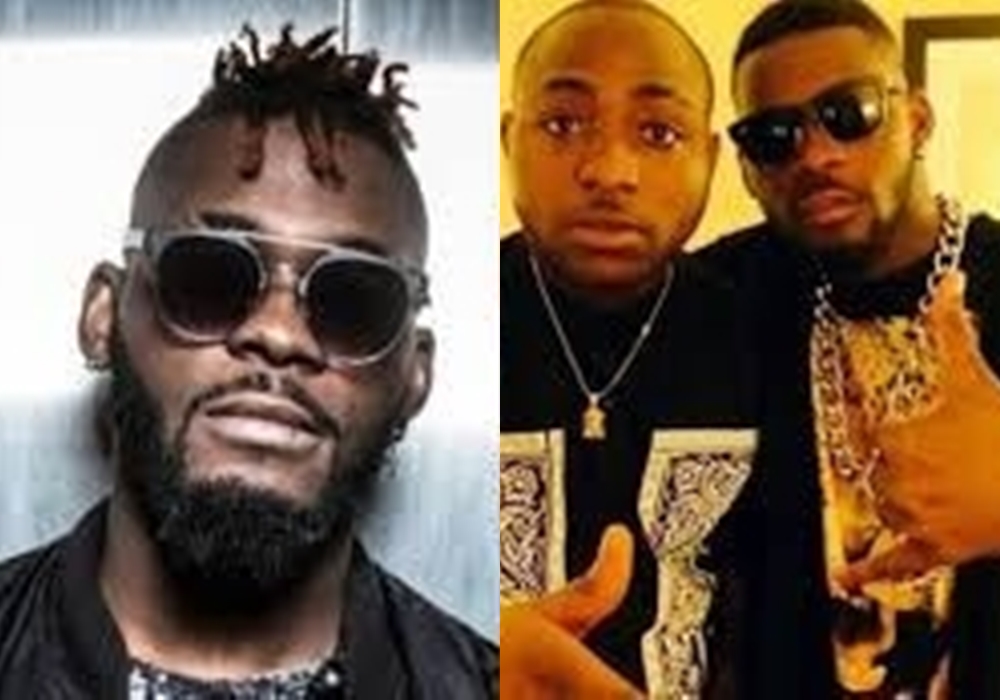 Nigerian Pop star, Davido had a stellar Performance at the Burial of Legendary African Disc Jockey , DJ Arafat last night as he shut down a stadium in Abidjan, the capital of Cotedivoire. 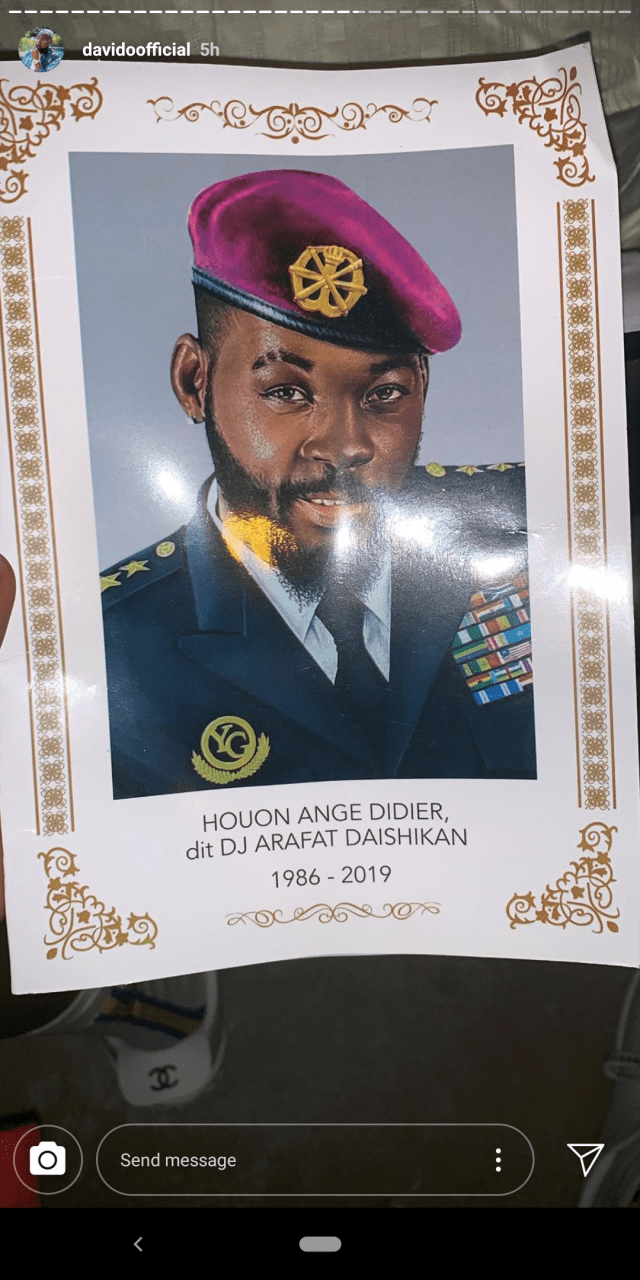 DJ Arafat originally known as Ange Didier Houon was an Ivorian DJ and music star who has several hit songs to his credit.

On 11th August, DJ Arafat was involved in a terrible motorcycle accident at Abidjan and was rushed to the hospital.

He passed away on 12th August 2019 after he suffered a skull fracture.