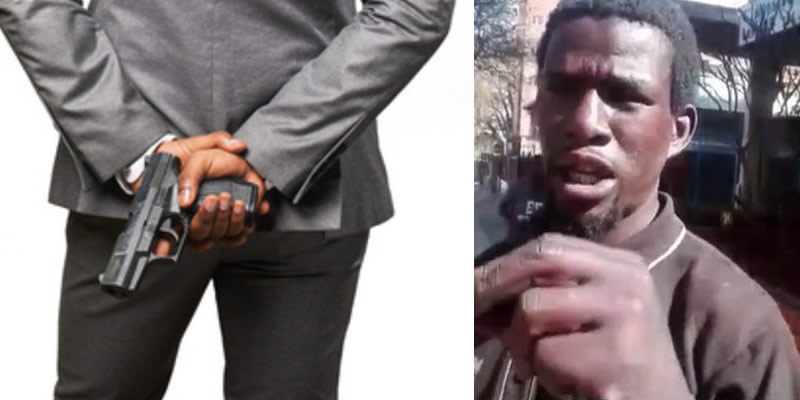 The recent and ongoing Xenophobic attacks on Nigerians and other Foreigners was attributed to the killing of a Taxi Driver who tried to stop a Drug dealer from selling drugs to a minor.

Many South Africans on social media had claimed that the drug dealer was a Nigerian and he shot dead the taxi driver who tried to stop him from carrying out his business with a student. According to the viral claims, the ongoing attacks on foreigners started when the driver was declared dead in the hospital.

Below is one of the comments on social media accusing Nigerians for drug dealings in South Africa:

In a viral video, two residents of South Africa who reside in the area where the fatal shooting took place have claimed that they witnessed the tragic Incident. According to them, the drug dealer was truly a foreigner but he was a Tanzanian and not Nigerian. They further narrated how the tragic incident took place and the reasons why Nigerians were blamed for it.

Watch their narration below:

According to him, President Muhammadu Buhari agreed with Vice President Yemi Osinbajo not to go to South Africa under the climate of xenophobic attacks.